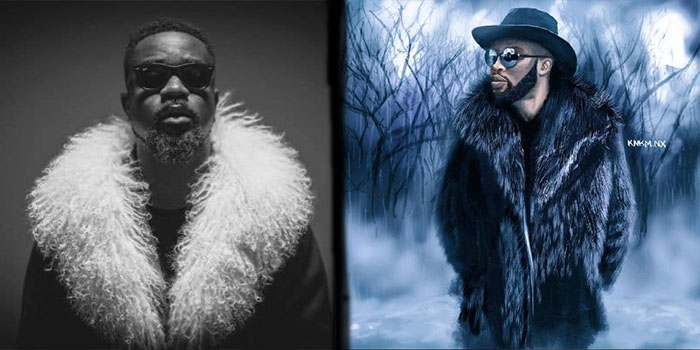 In a move that has sent everyone into overdrive, Sarkodie released a new song Kanta, which is believed to be a reply to Manifest’s godMC. In the song which was released just over an hour ago, Sarkodie aims the scathing punchlines at an artiste who he claims to have featured twice but what brings the track to Manifest’s door step is the mention of  Afrocentrism and English rapping style.

People on social media are in the meantime beside themselves, seeing as not many people expected to hear a reply from Sarkodie so soon, if at all. It’s safe to say the song has sent shock waves into social media and here are the reactions; Download ‘Kanta’ Here.

Here were the reactions on social media.

A victory for Sarkodie fans 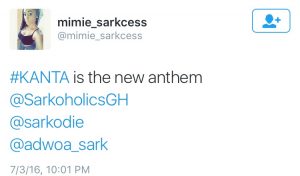 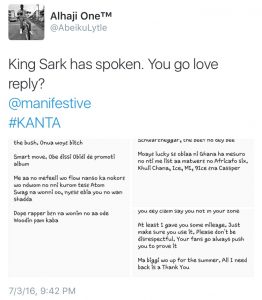 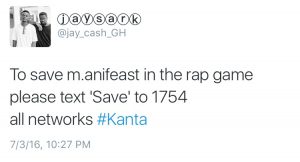 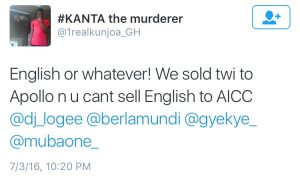 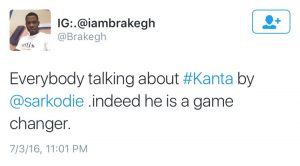 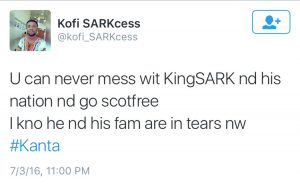 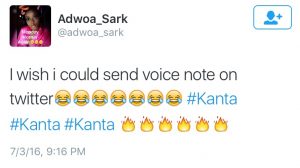 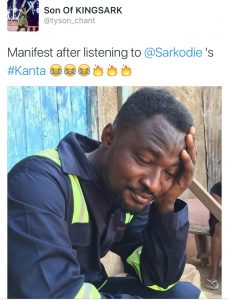 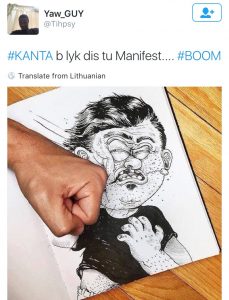 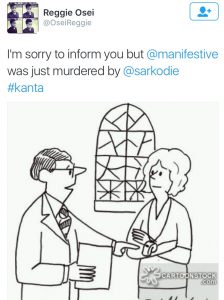 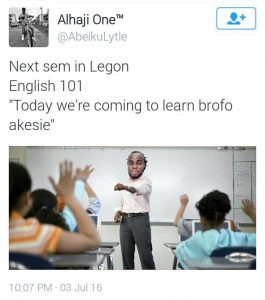 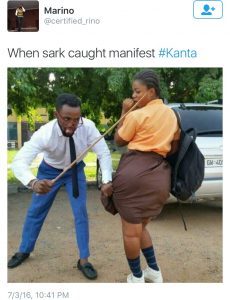 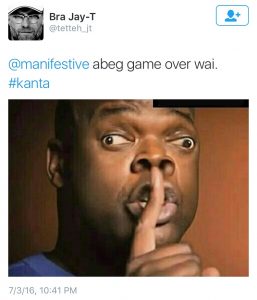 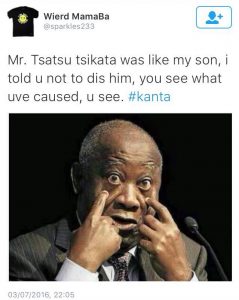 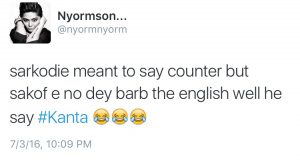 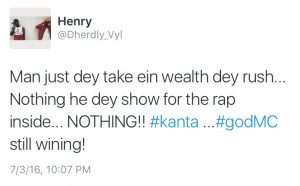 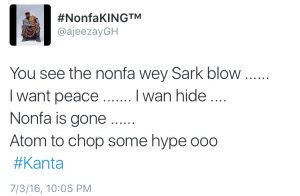 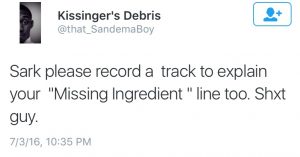 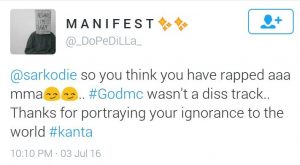 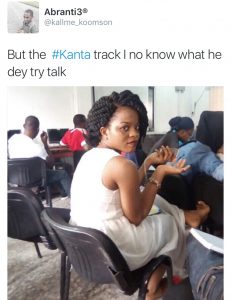