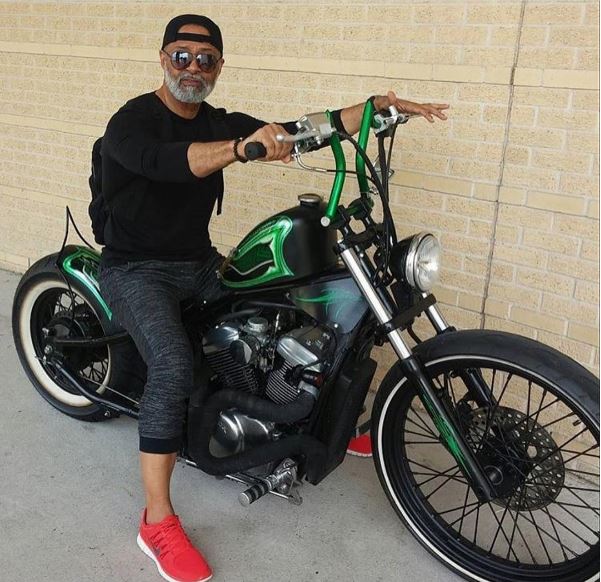 Irving Randle, a grandfather from Texas, has discovered the secret to ageless looks (and no, it’s not the Fountain of Youth). So for all the guys who want a beach body for Tidal Rave, please do pay attention. 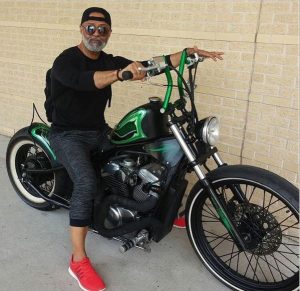 A post of the 54-year-old elementary school teacher from Texas went viral and he had no idea. 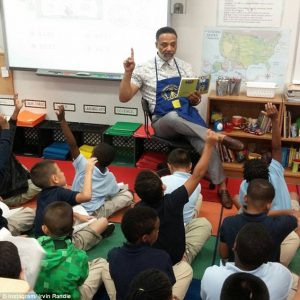 He said he found out about the viral post through friends and his daughter, who lives in Los Angeles; “She called and said, ‘Dad, you’re trending on Twitter.’ I told her I’m not on Twitter, and I don’t know what ‘trending’ means,” Randle said.

He said he also received a call from a friend in Nigeria who told him his photos had garnered seven million likes there. “I was amazed at first. Now, I’m overwhelmed. I appreciate all the great comments,” he added.

How He Earned The Name Mr. Steal Your Grandma 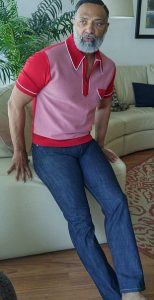 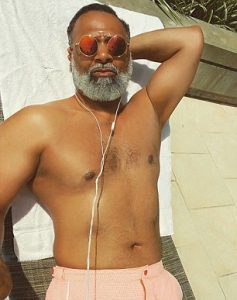 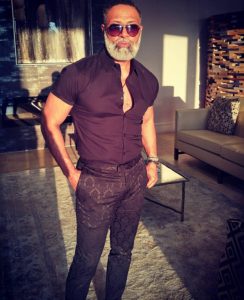 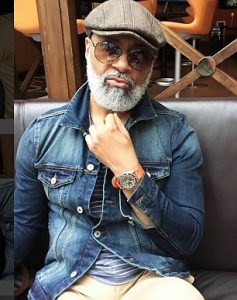 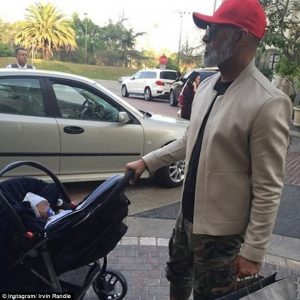 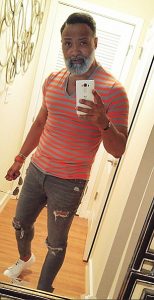 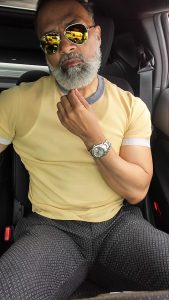 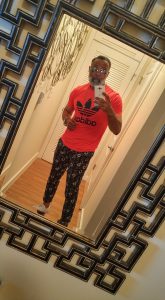 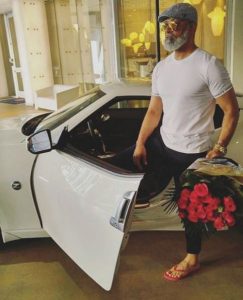 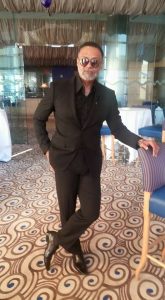 The Secret To Becoming An International Panty-Wetting Superstar