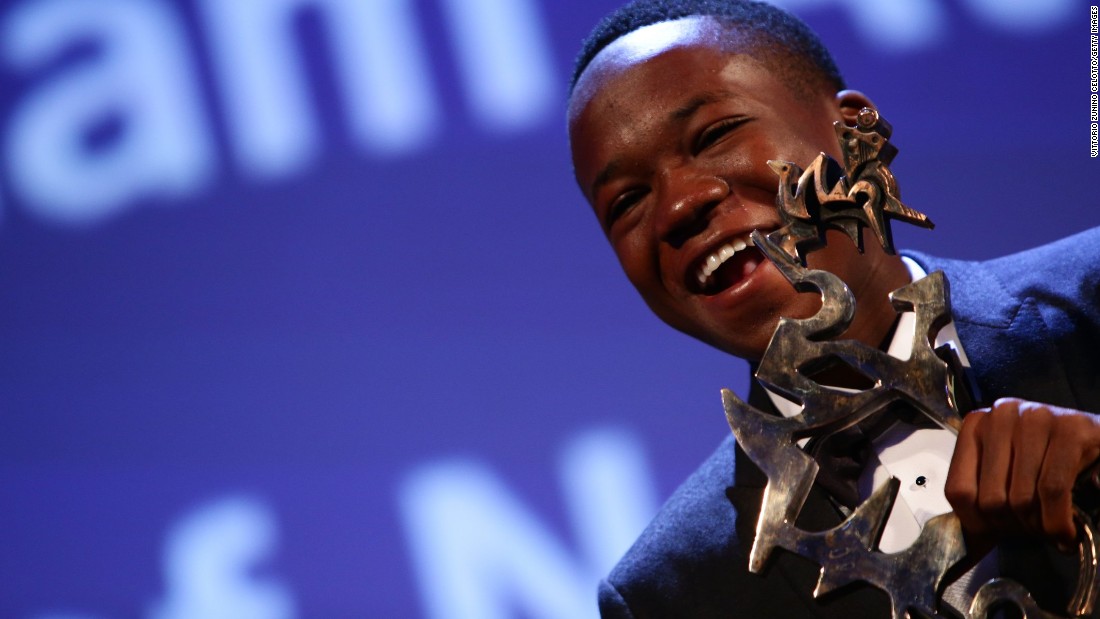 In the 6th edition of Ghana’s Most Influential, an initiative by E TV Ghana, fast-rising star, Abraham Attah, has had his name captured in the list.

The actor who shot to fame for his role in ‘Beast Of No Nation’, which won him many awards and further lunged him unto prestigious red carpets which include the Oscar Awards, will also be featuring in the upcoming ‘Spiderman – Homecoming’ movie.

See also: Abraham Attah will be in the next Spiderman movie