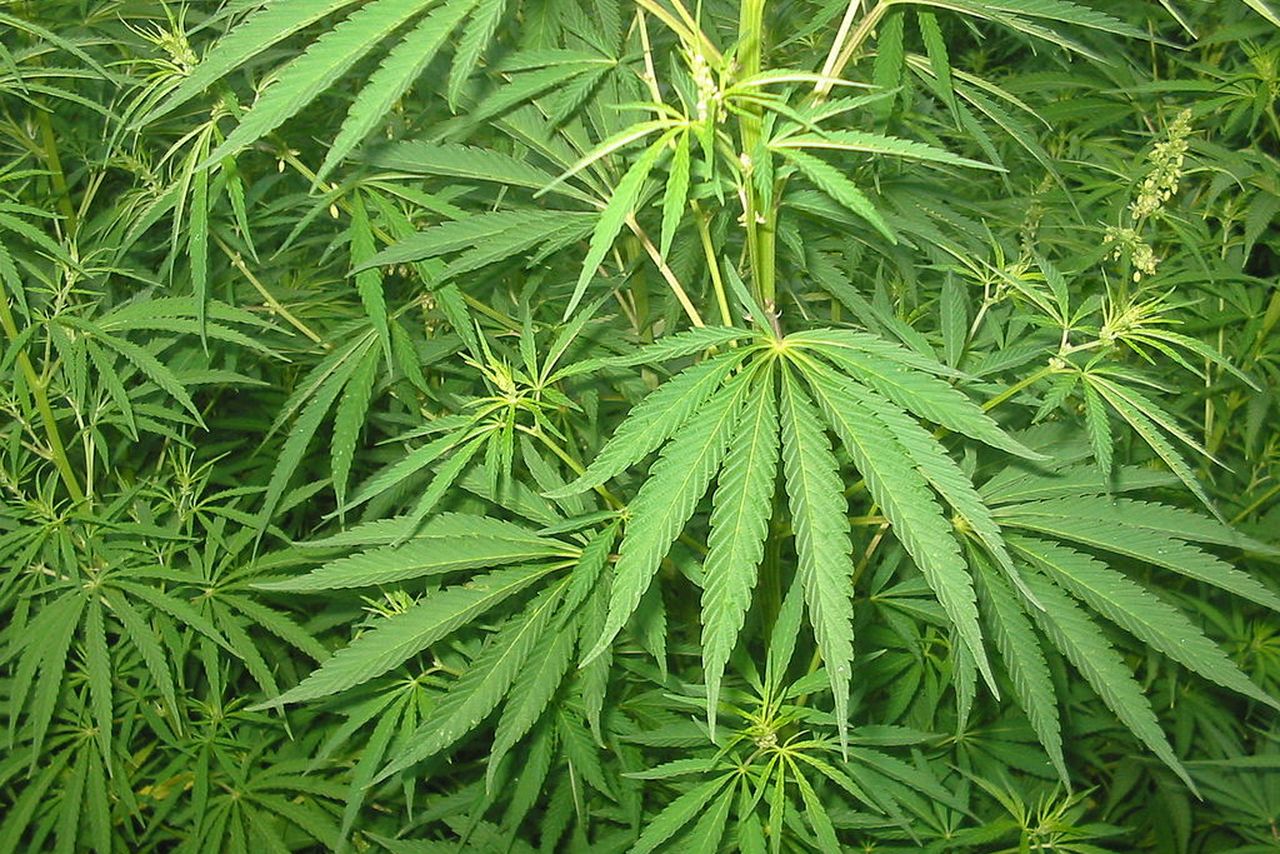 Why Most Causes Of Kidney Disease In Ghana Are Unknown