Today we celebrate the 33rd birthday of Rapper, Producer, Pineapple lover, and all round creative genius E.L.

Here are 14 things about his life you should know.

1. He was born Elom Adablah.

3. He started school at St. Martin de Porres in Dansoman.

4. Moved to Jack and Jill

5. And then to Presbyterian Boys Senior High School (Presec).

6. He got his first Degree in Political Science and Economics from the University of Ghana

7. He was signed to Skillions Records during his freshman year

8. After Uni, he became a solo artiste and released his first mixtape 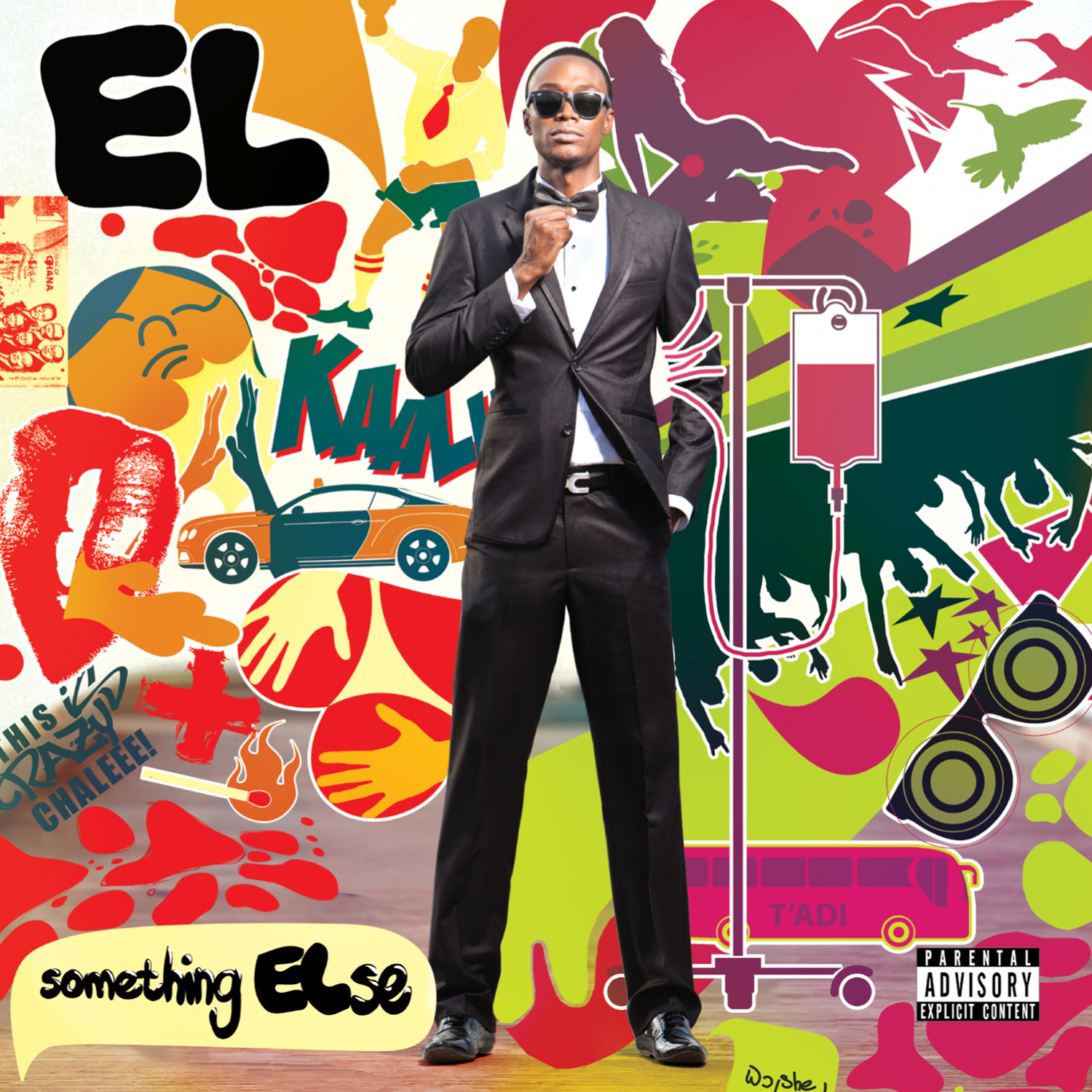 13. His sophomore studio album “ELOM” was released in December 2015