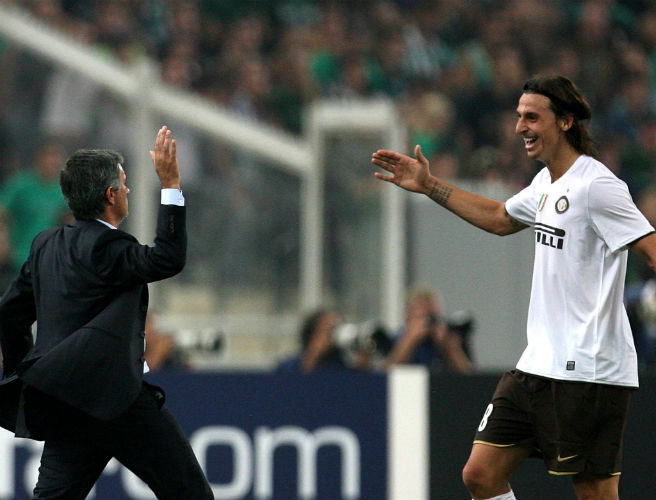 Chelsea and PSG have both suffered huge blows this transfer season (maybe Chelsea not as much with Mourinho leaving). Enough talk about the tragedy that is Mourinho’s final season at Chelsea. With Manchester United stepping into the age of Mourinho we expected them to announce it with a big bang of a first transfer. Even though the first transfer wasn’t the big name we expected, it is one with a lot of potential. Ivorian defender Eric Bailly made the move from Villareal to join the Red Devils last week.

In spite of the apparent lack of flair of the first transfer post Mourinho, something big is around the corner for United. The team at Old Trafford are planning a medical as the reunion of Zlatan and Mourinho nears with terms already being agreed. According to Sky Sports Mourinho is planning a €79m  offer for Italian midfielder Marco Verratti to complement his PSG teammate, Swedish striker Ibrahimovic. Mourinho, who has made strengthening the United midfield one of his priorities this summer, has been associated with a number of players, including Paul Pogba, in recent weeks.

The terms agreed to by Ibrahimovic and United are for a one year deal with Ibrahimovic’s plans after that, still unknown.