Kuulpeeps – Ghana Campus News and Lifestyle Site by Students
Home POP CULTURE Books 5 Movies That Didn’t Do Justice To The Books They Were Based...
Facebook
Twitter
WhatsApp 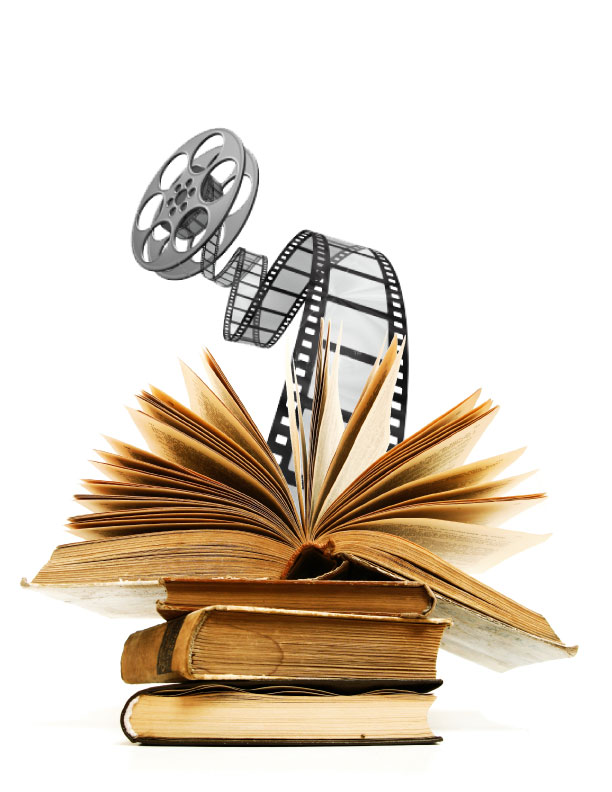 Book lovers always have mixed reactions when there is a movie adaptation of a book they love. On the one hand, they want to see their favourite character come to life on the big screen but on the other hand, no one wants to see some big shot Hollywood director butcher the ideas they have in their minds of how the book universe is supposed to be. Sometimes though, the seemingly irrational fear of book fanatics is justified because some big shot Hollywood director does butcher everything good about the book.

Let’s compare some book reviews to their movie reviews. Reviews chosen represent general reception of the movies and books respectively.

The hottest paperback in the country – New York Times 1998

The Mortal Instruments: City Of Bones

The witty and satiric style of Jonathan Swift’s narrative has an universal appeal to every intelligent reader while the circumstances and surroundings aid in accomplishing the tale by providing the elements of fantasy and thrill. – Thinker views

This swords-and-sorcery throwback has little imagination on display, instead doubling down on computer-generated flair to pass the time. – Wiliam Gos (Empire)

For untainted quality and content you should probably wean off  book-based movies and read the books they were based on or do both.