So maybe, we need to appreciate all the men achieving the impossible, by not being trash. And these 24 pictures of celebrity fathers with their children are doing just that.

The world is not ready for a combination of Chris and Dami’s genes.

He has a daughter too.

J.J Rawlings and His Children

Here You Can See Junior Jesus, With His Daughters and Childish Gambino

SEE ALSO: 7 Ghanaian Celebrities Who Have Had Kids This Year

They look so alike, it’s like they taped his face to hers

D-Black And His Daughter

Well, at least he never lied, he likes girllsss. He has two daughters

Captain Planet (4X4) And His Daughter

What we wouldn’t give to hear her say, “Wind, Water, Fire, Earth”

Criss Waddle And His Daughter

Majid Michel and His Daughters

Samini and His Children

Sulley Muntari and His Son

I just…they demonised him soooo bad….and this is just sooo cute…I just want to break down from this cuteness overload

Andre Dede Ayew and His Daughter

Adjetey Annang and His Little Man

If I was at the delivery ward, I would just have been doing “Pusher ooo pusher”, instead of “Puuush puuush puuuush”. The baby must come out to fans.

Okyeame Kwame and His Children

Tinny And His Daughter

He has six more where that came from

Edem And His Kids

Van Vicker And His Kids

This is one person that did not disregard the order to procreate and populate the world. What a man

The Late Komla Dumor And His Children

Abeiku Santana And His Children

That one in the blue jeans is already a hard guy 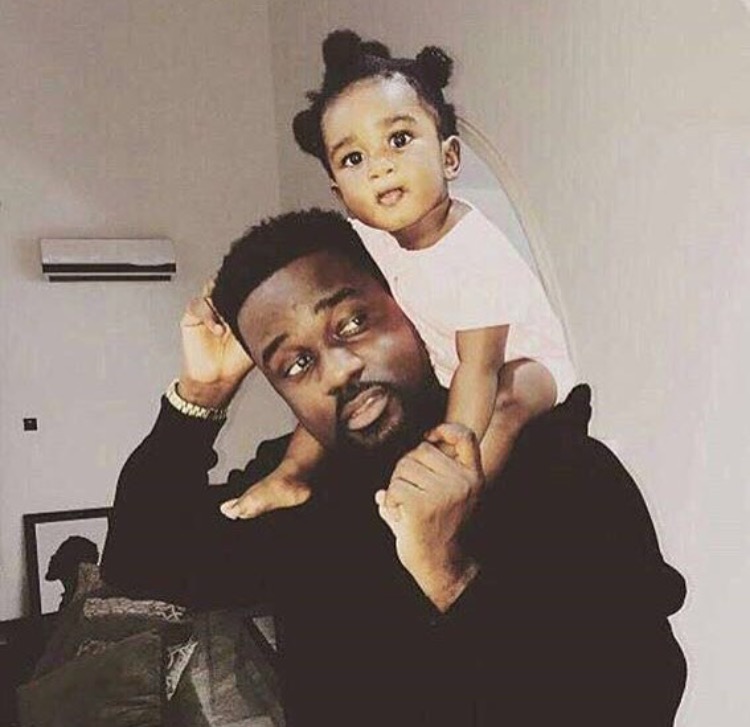 Ponobiom And His Little Queen 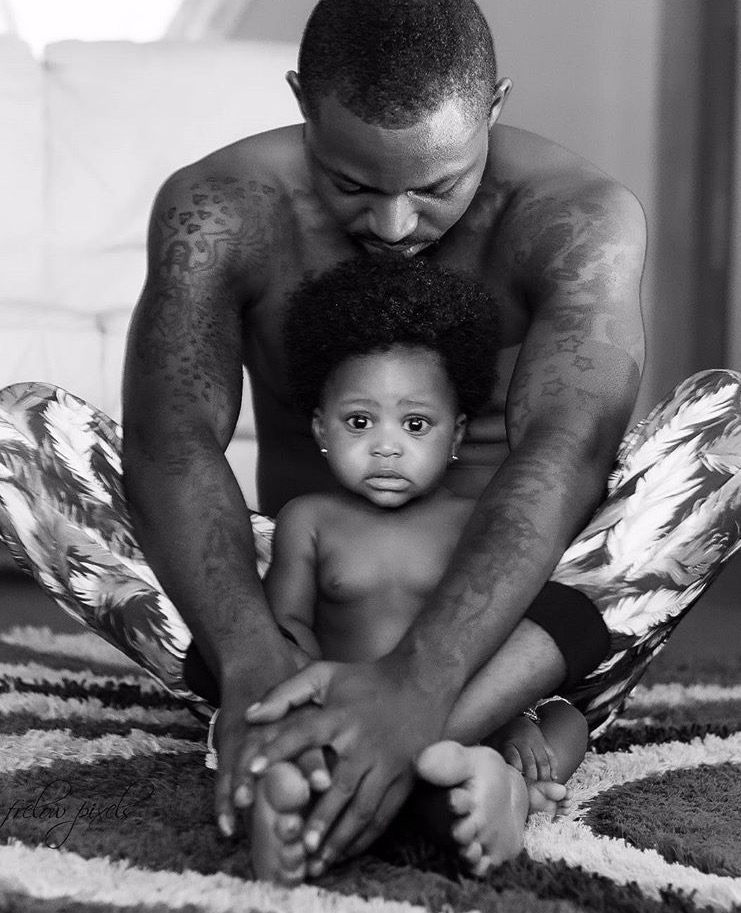 Ponobiom as a father would be sooooo lit, damn!!!

Jon Germain and His Son 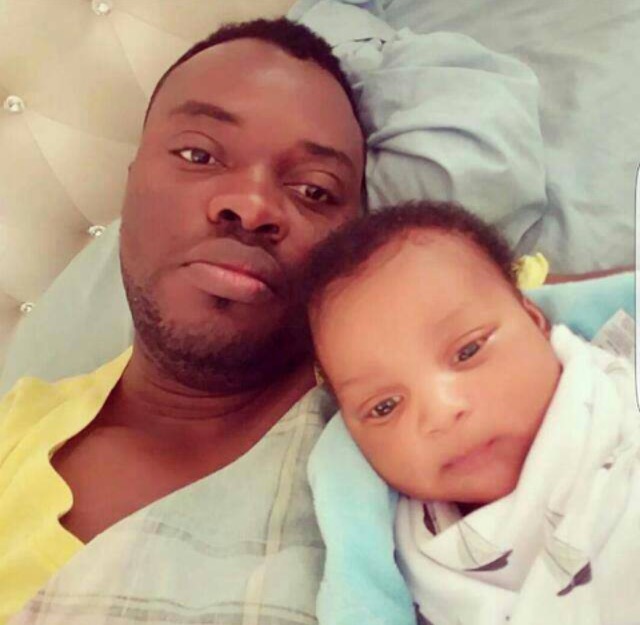 Giovanni and His Daughter 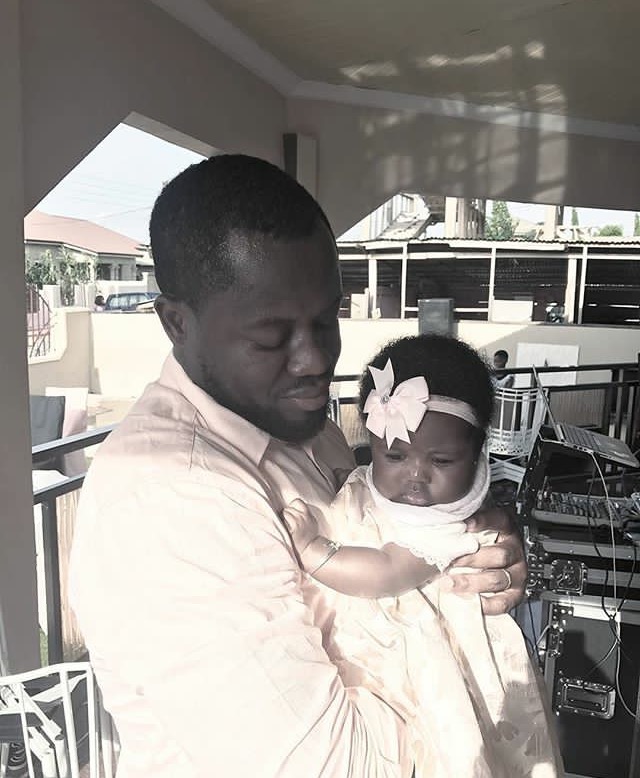