Kuulpeeps – Ghana Campus News and Lifestyle Site by Students
Home HUSTLE & HACKS Careers After School What Next? To Direct Traffic Or To Direct Your Passion
Facebook
Twitter
WhatsApp 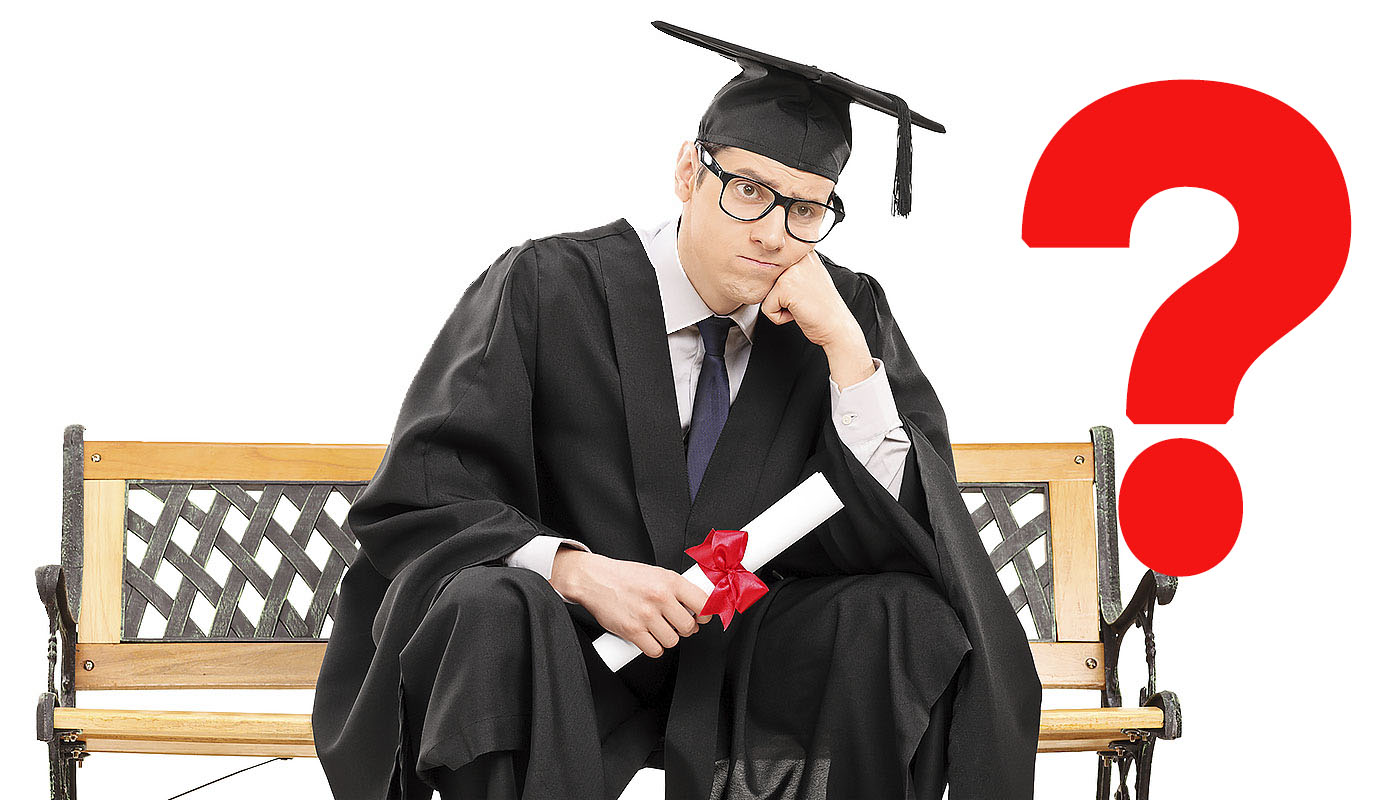 Yes! School is over. You’ve successfully completed the four-year race of long, stressful lectures, hustles and bustles, and late night studies. The long hours spent on assignments, projects, and what have you is all over. You’re now a graduand, awaiting your degree in June. This is a major milestone. Congratulations! But what’s next?

You know, I’m scared. Really scared. Thinking of the question above drags me into deep thoughts about what the future holds. We’ve heard it a million times that after school is when we face the ‘real world’. The question is, which one is the real world? We’re yet to discover that soon, I guess – fasten your seat belt.

For most of us that still haven’t figured out what to do after school, that might be the best option ­– probably. The thought of me having to go out there and struggle with over 50,000 people for job space scares the living soul out of me. During my last few months on campus, I took it upon myself to ask a few of my friends what their plans are after school.

Most of the common answers that usually greet me when I ask people this topical question of ‘After school, what next?’ are; “Oh! National Service”, “I’ll go do my masters after service”, “My dad has promised to link up with a job”, among many others.

Well, if you nod in agreement to any of the above, then I have news for you; there is more to it than just that. You need more than just National Service, or your dad hooking you up with a job, or even masters, more so, waiting on someone to employ you. Frankly speaking, school was easy, regardless, because it’s a structured system. But the world isn’t. It’s changing, by every passing second, minute, hour.

I’m not going to pretend I know it all, but I’ve had my fair share of how the ‘real world’ looks and feels like. The few years spent alongside academics, leading people, working with individuals from the corporate world, structuring plans, setting organizational goals and achieving them, working in the real corporate world as well, has taught me a lot and prepared me for what to expect out there.

I’m going to share with you a few things to think about that can help you prepare for the real life after school.

Take this from a colleague who has his one foot in a place you’ve only heard about.

I’ve heard it many times, people referring to ‘National Service’ as ‘National Suffering’. And as sad as it may sound it actually holds some truth.

So you see, it’s not your moment at all and it’s not really about you too. If it were, you won’t be asked to go direct traffic, but rather your passion. They say it’s for getting practical training after school. But tell me, who ever studied Traffic Directing or took a course in Road Safety Management in school? What you need to do is to set clear, realistic goals. What do you want to achieve in the next 5 – 10 years? This is the time to carve that plans and create your future.

Your Degree Is Not Enough

Oh yes! That’s the sad truth. Even though it might sound rude and unreal to the academically obsessed individuals, sadly, it’s the cold truth. It’s just a decorated piece of paper that’s handed over to you so you could feel proud of yourself – of how ‘intelligent’’ you are. I had an interesting conversation with a friend of mine who happens to be a first class student.

I’ll spare you the details, but this is what he said after I asked him what his plans were after school. He said and I quote “ Oh Abei! But you know I’m a first class student and first class students don’t worry about getting hired. Even if no one in the corporate world wants to employ me, I can always come back to this University as a lecturer”.

Sad, isn’t it? It’s sad that a University graduate could think in this manner. So many people are venturing into academia not because it’s their desire to teach, but because they lack the tendency to survive in the corporate world. Most people resort to becoming Teaching Assistants as National Service personnels and when that is over, they are found wanting. Once is that dire situation, they try hard to get their masters and after two years, come back to teach.

No wonder our education system is the way it is. But don’t get me wrong here, if it’s your passion to teach, go for it! But if not, don’t waste space.

Most companies, these days, aren’t hiring based on class anymore, but skill. In 2015, Ernst & Young, one of the UK’s biggest graduate recruiters, made a statement that; “Our own internal research of over 400 graduates found that screening students based on academic performance alone was too blunt an approach to recruitment. It found no evidence to conclude that previous success in higher education correlated with future success in subsequent professional qualifications undertaken”. Interestingly enough, in Ghana, a couple of renowned brands have taken similar step. The point is, how can you rate a person’s intellect based on a rank of classes?

In KNUST for instance, classes are awarded in this manner;

This implies that, anything below 50 is Pass/Attempted Degree.

Tell me; is this the real measure of a person’s intellect? Getting a First Class degree is great but it doesn’t make you any better. First class is a lifestyle, not a piece of paper.

What employers really want is not that paper of a degree you have in your hands. What they want is the difference you can make. It is the attitude you exude towards work that matters to the employer. It is what you can do skillfully, effectively and differently well. You don’t get hired for being like everyone; you get hired for being skillfully different. What skills do you bring to the employer’s table? What’s your value? How differently endowed are you?

Dear graduate, you better forget about your degree and prepare for the life out there. Be prepared to work harder and longer hours. Don’t fight for a job. Fight to build a career.