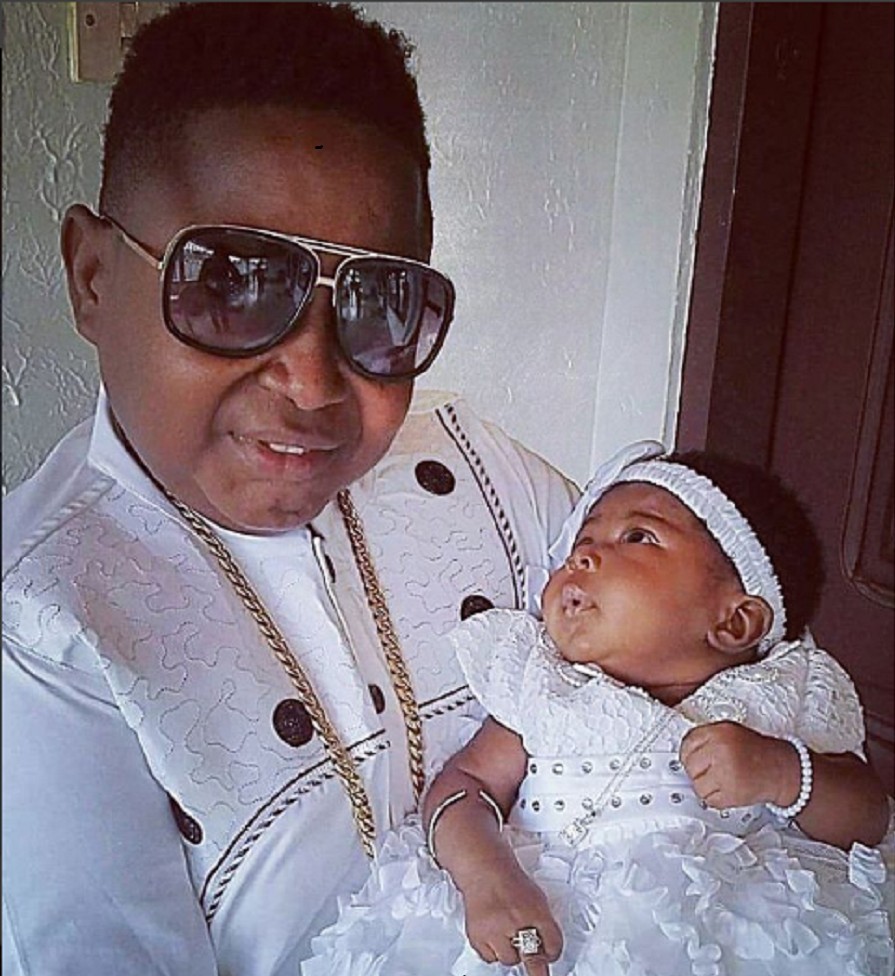 This year  has been very good to celebrities in Ghana in a lot of ways. One of those ways is the kids they’ve brought into the world. It is beautiful to watch parents who are capable (financially, at least) of taking care of children have them. Here are seven of those celebrities.

Michael Addo known in showbiz circles as Sarkodie was blessed with a baby girl with his long time girlfriend, Tracy. Sarkodie did a track for his new baby. However, controvesial councellor George Luterot says Sarkodie should compensate Tracy’s parents because he had a baby with their daughter out of wedlock. 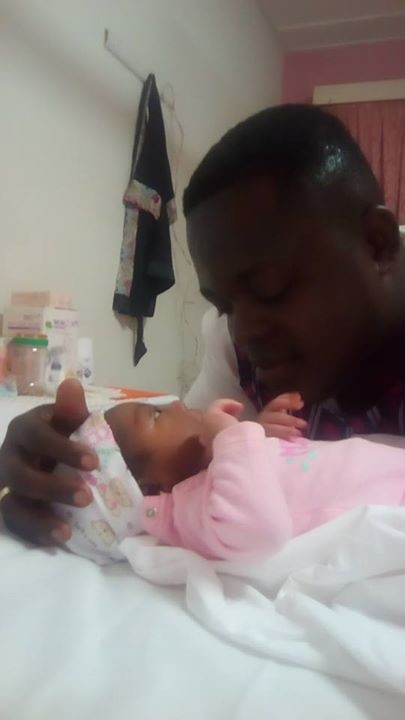 Chemphe is the latest celebrity father. He shared a picture on social media of his newborn baby girl he has named courtney. Chemphe got married in August 2015. 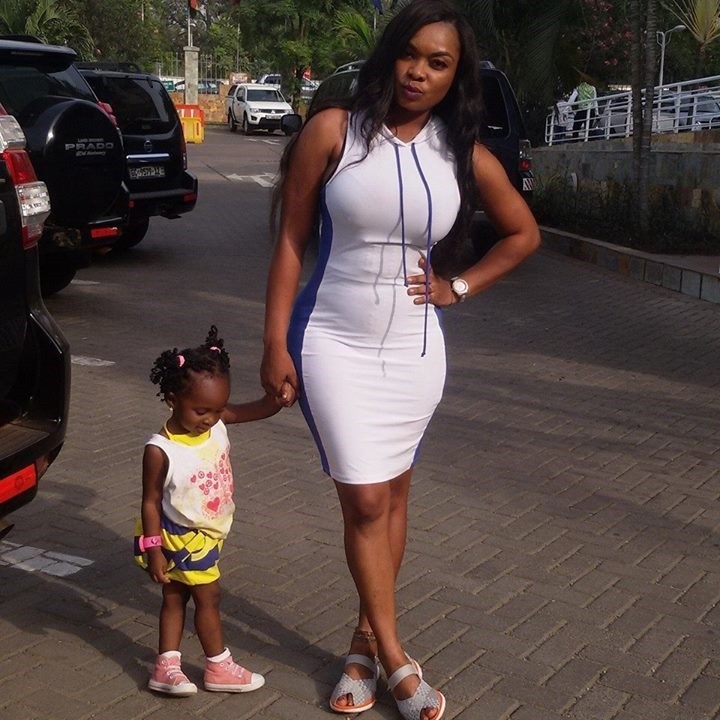 The movie star is married to choirmaster formerly of Praye fame. She welcomed her second baby and that has reignited the love. The baby is a girl and is named Kora. 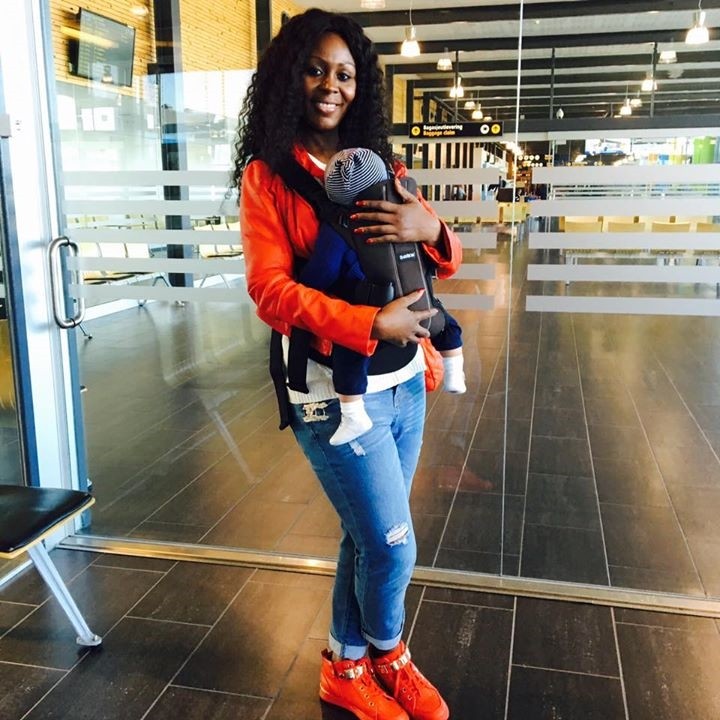 Confidence has been blessed with a baby boy this year. The former live fm presenter already has a teenage son so this makes her children two boys now.
6. Hajia4Real 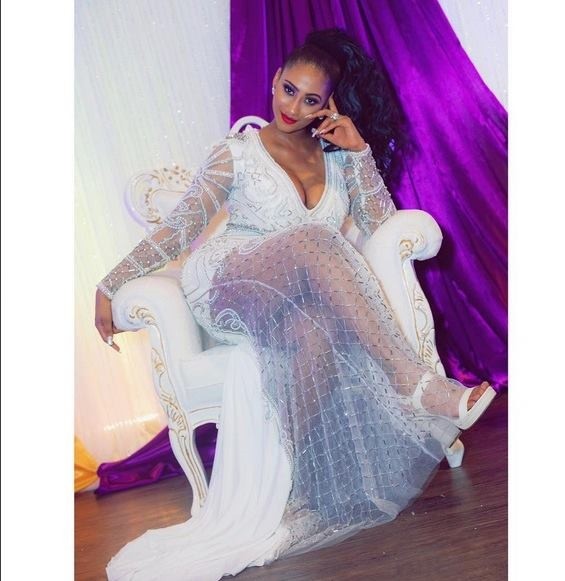 Instagram celebrity and former girlfriend of business mogul, Hajia4Real has also given birth this year. Last week her outdooring saw in attendance various celebrities including Kwaw Kesse and Efya. 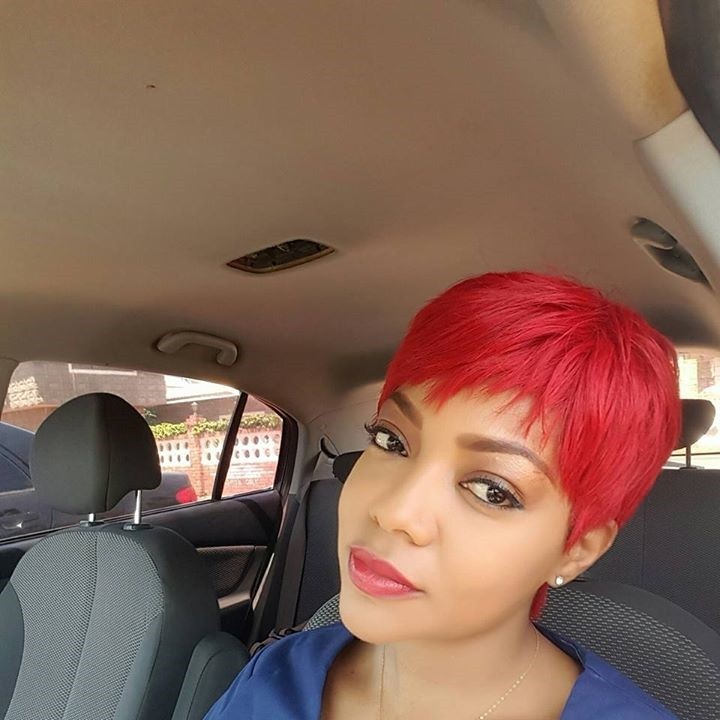 In January, Jamine was blessed with a baby girl. The sexy actress has however still kept her shape together after making the baby. The actress is engaged to her fitness trainer and longtime boyfriend, William Ofori-Attah.