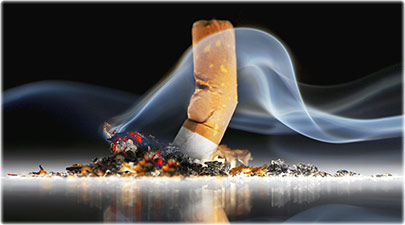 Dogs sweat through their tongue

Dogs don’t sweat through their tongue since most of their sweat glands are located in their foot pads. While panting does help keep them cool down, panting doesn’t mean that they’re sweating.

A woman’s first time having sex is extremely painful

The truth is , if the girl and her partner approach the situation in a slow and relaxed manner , there will be little to no pain.

Tongue rolling is a generic trait

A study conducted  in the 1950’s showed that rolling your tongue isn’t something you’re born with but its something you can actually learn.

The tongue had different regions dedicated to different tastes

The tongue doesn’t have different regions dedicated to different tastes; every single taste can be sensed on every part of your tongue.

Bats aren’t actually blind.While they do use echolocation, they also have excellent night vision which allows them to see just as well as we see in the daylight.

There are people who have photographic memory

There is actually no such thing as having a photographic memory . While there are people who have exceptional memories, they still can’t recall events with as much details as a photo taken with a camera. 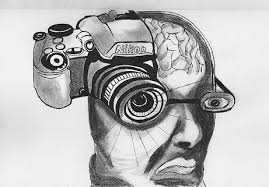 Jesus was born on December 25

The Bible never claims a date, but simply implies a date closer to September. The fixed date is attributed to Pope Julius I because in the year 350 CE, he declared the 25th of December the official date of celebration. The date might have been chosen to correspond with the day  exactly nine months after Christians believe Jesus to have been conceived.

FALSE. Hydrogen peroxide doesn’t help heal wounds. Using hydrogen peroxide or rubbing alcohol to clean an injury can actually harm the tissue and delay healing. The best way to clean a minor wound is with cool running water and mild soap. Rinse the wound for at least five minutes to remove dirt, debris, and bacteria. The bubbling that you see when you apply it to a wound is the solution attacking you. It causes cellular damage and makes it even harder for the wound to heal properly.

Bulls are actually color blind and generally react to the bull fighter’s waving of the cloth rather than the actual colour of the cloth.

Porcupines shoot their quills at an enemy

Thomas Edison invented many other things, but the first electric bulb wasn’t it. Many other people had invented light bulbs before him, but Edison was the first one to make incandescent versions that lasted longer than previous inventions and subsequently became available for sale.

Wild dolphins are friendly and will save humans in trouble

Dolphins don’t actually care about humans. The myth that dolphins are friendly and will come to your assistance when you’re in trouble is false. Many people have actually  been bitten or injured while attempting to swim with wild dolphins.

If you shoot the tank of a car it will explode

This myth became famous after many scenes movies. In fact, for a car to explode by shooting the tank, the tank must be filled with more gas than gasoline because the gas will ignite from a hot bullet while the gasoline might not.

There is no lead in pencils. Rather, the core is made up of a non-toxic mineral called graphite. The common name “pencil lead” is because of a historic association with the stylus made of lead in ancient Roman times. 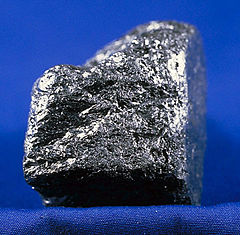 Only humans hold funerals for their dead

Elephants bury their dead and mourn other elephants. It’s even common for them to suffer from depression after the death of a loved one. Chimpanzees also mourn the loss of other chimps.

Nicotine causes an addiction to smoking but it is actually the tar content in the cigarette that causes the cancer.