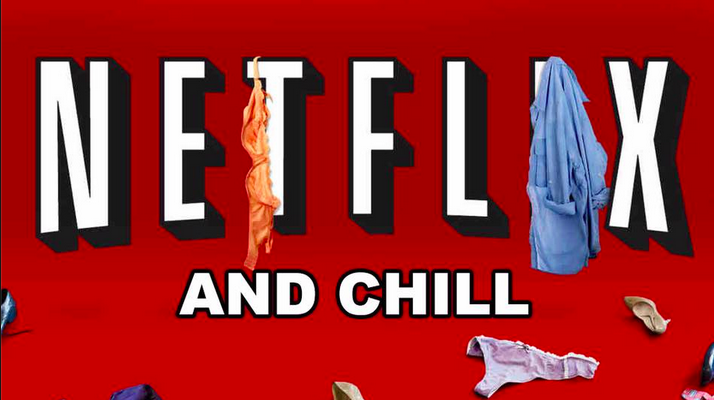 So you survived “how did you get my number?” manoeuvred your way around “I have a boyfriend” and have finally convinced her to come to your room to watch a movie. I’m here to make sure sacrificing your X WhatsApp data was not in vain. Our first step to Netflix and chill is getting rid of your roommates but boys boys’ one for all code will take care of that easily. Now let’s move on to the movie selection.  You want something that’s suggestive but not too suggestive; unless she’s fofie (Oxford dictionary defines fofie as a girl who comes over to a guy’s place with her mind already made up that they’re going to have sex. True story). Here are some movies with happy endings that will give you a happy ending, hopefully.

Brad Pitt and Angelina Jolie bring their natural chemistry onto the silver screen in this steamy romantic spy comedy.

The ladies always get emotional after watching Di Caprio sacrifice himself to save his one true love (whew… managed to say that with a straight face). Her getting emotional is good for you, trust me.

Justin Timberland displays his other talents in this romantic comedy. An executive head hunter and an artist she was hired to recruit hit it off right from the start but are both discouraged by past failed romances. The solution? They become friends with benefits.

This movie is one that transcends the ages. It’s power to alter the mental state of the females of the species has been proven time and again by scientists. True story.

Your five mood setting movies, gents. Hopefully you won’t be finding out how they end(wink wink).