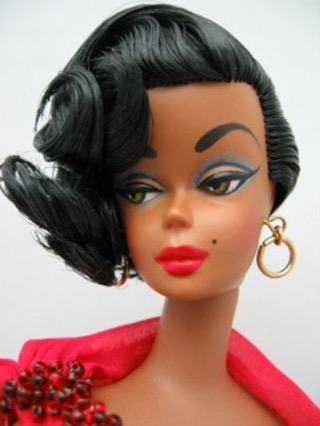 The skin peculiarities that people are born with and develop later in life are many and come in different types: freckles, beauty spots, birth marks and moles. Taking beauty spots in particular, I remember someone telling me when I was a lot younger  that if you didn’t have one then you probably weren’t human. To my young, uncaged mind this theory was pretty profound. I thought it legit and went along with it until I found out the science (and fascinating myths) surrounding these dark marks. 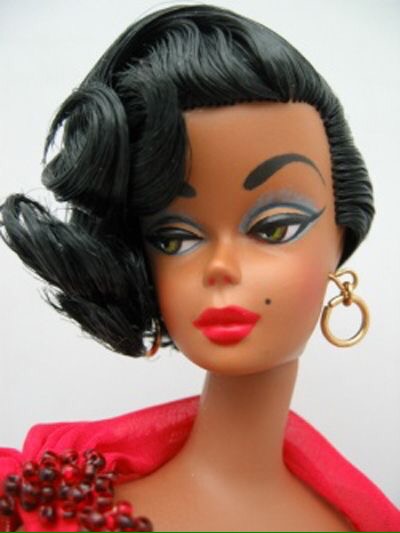 Beauty spots earned their name because you were considered especially attractive if you were lucky enough to have them on your face and it was so “in” in the 18th century that it was quite unfortunate for those who didn’t have them. Not for very long though! Make-up came to their rescue and soon everyone could walk around donning these dark marks. An added bonus for them was that theirs, unlike the natural ones, could migrate at the will of the wearer.

Beauty spots begin to make an appearance in infancy and by adulthood may number up to about 40. While some people absolutely love theirs, others worry about the appearance of these curious little spots. Never fear! According to science, these spots are formed because of the concentration of a person’s pigment in any part of the skin and are no cause for worry unless they start to itch, look irritated or change in colour, height size or shape. It’s however great to err on the side of caution and get all skin marks checked by a dermatologist anyway.

These spots are also surrounded by lots of myths. The people of medieval times believed that the presence of a beauty spot or mole was an indication of possession by the devil and that explains why witches are usually illustrated with big, fat moles on their faces. 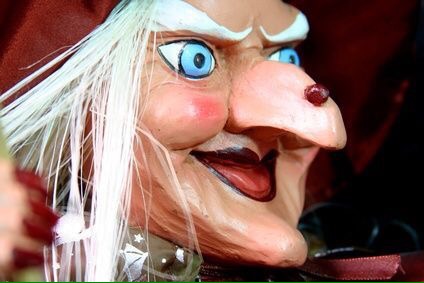 The wise sages and ancient philosophers of China also believed that the position of your beauty mark on your face told something about you; a code , that gave clues about your future and character traits that you might have; from gluttony, what creative skills you possess, friction with your extended family, intolerance, your likelihood of riches and fame and so on.

What do your beauty spots say about you?