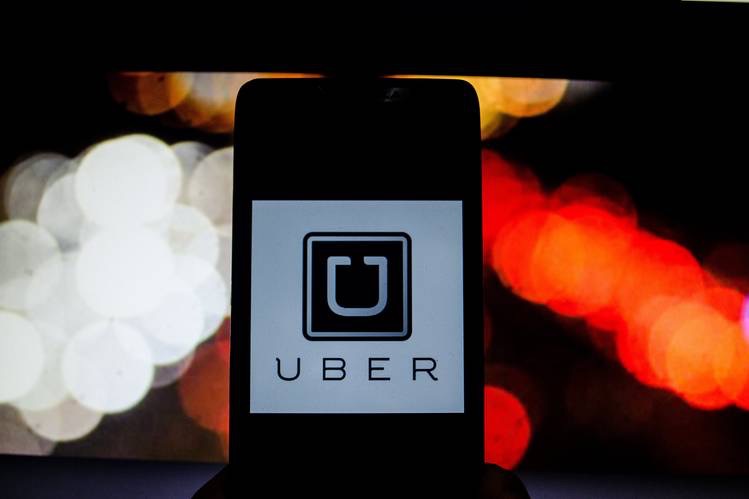 Wherever you want to go, Uber has a car that’s just right for you. From the comfort of your homes or offices, a single tap gets you a car with a driver who knows exactly where you want to go and you could pay with either by cash or card. Here are the services available on Uber:

Popularly referred to as the “low-cost option” for rides, is one of the most popular private car services that Uber has on board. It is cheap, quick and gets you to your destination without much expense.

When requesting an UberX, you can expect to be picked up in a car similar to the ones listed below:

This list is just to give you a general idea.

UberX is what Ghana is starting with so that’s all you will be seeing for now but in case you want to learn more read on.

Seats at least 6 passengers. An UberXL car will be an SUV or a Minivan and it comes with a higher charge compared to the UberX. Uber XL is an inexpensive car service that offers travel in an SUV; it’s UberX’s  progeny of sorts, as the vehicles used for this particular service are larger. So whether you’re with a bunch of friends, or simply desire a more spacious ride without burning a hole in your pocket, UberXL is the car service for you. The driver requirements are the same as UberX; if you request an UberXL, you’ll likely be picked up in a Honda Pilot, Dodge Caravan, GMC Acadia, etc. If you’re looking for the cheapest Uber option for a large group, UberXL is the right choice.

Here are the kinds of cars you may be picked up in when getting an UberXL:  this is just to give you a rough idea.

UberSelect (Formerly known as UberPlus in some markets) is similar to UberX — the vehicles seat up to 4 passengers. The vehicle standards are higher for UberSelect, so expect a ride in a luxury car like a Mercedes Benz, BMW, or an Audi with plush leather interiors. UberSelect is a good option when you want a nicer car, but you don’t want to pay for Black Car service.

Black Car is the professional  service that has given Uber a high-end reputation in the business world. The vehicle and driver standards are much higher for Black Car: your Black Car driver will have a commercial license, commercial insurance, and their vehicle will be a high-end luxury sedan or SUV.

There are two options in the Black Car service: choose a Black Car luxury sedan that seats four, or an SUV that seats 6 or more.

Naturally, the fare for Black Car is higher than UberX and Uber Select. It caters to wealthier users, business people, celebrities, and Uber users who are willing to spend a little extra for a special occasion.

When requesting an UberBlack, you can expect your pickup from a car similar to the ones below:

After Uber launched UberXL back in May of 2014, it didn’t take very long for them to realize that riders also needed a similar but luxurious option to choose from as well.

You can expect to be picked up in a vehicle similar to the ones listed below:

Note: Many makes & models aren’t listed below; this is just to give a rough idea.