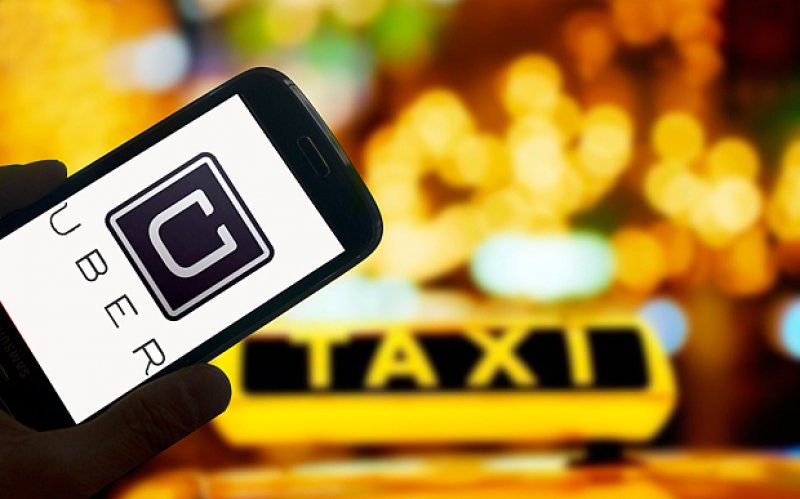 With the current elation around the advent of Uber in Ghana, demographics are reacting to it with mixed emotions. There are a group of people who believe their transport-related woes are over, especially after the seemingly perennial problems with the generic means of transportation. The tech Savvy few among the populace seem quite ecstatic about the idea that Uber is here, Some even took to twitter to express their delight

sounds like Uber about to get taxis the fuck outta here too. it’s lit.

@edemkumodzi Yup – Uber will often be cheaper than a normal taxi. This is the fare estimate from East Legon to Osu. pic.twitter.com/T7itzyKyss

What could this mean for the market that used to be dominated by taxi drivers? Do they lose all their customers because Uber seems to be relatively cheaper and more convenient? I don’t think so.

Uber requires the use of a smartphone, a device the average Ghanaian either does not possess, or doesn’t know how to operate very well, somehow this makes up a lot of the population who use normal taxi services religiously.
Also, In our social media world, we sometimes forget that a huge chunk of the population don’t have social media accounts and that makes the less likely to get wind of information that they may otherwise be privy to. The other media outlets haven’t made as much noise about it either.

So in as much as the arrival of Uber might cause a little dent in the market for regular taxis, that dent might be negligible so the taxi drivers don’t have a lot to worry about…for now at least.

And also, healthy competition never hurt anybody, so as consumers, we all win from this venture, let’s all hope it’s a productive venture for all of us.