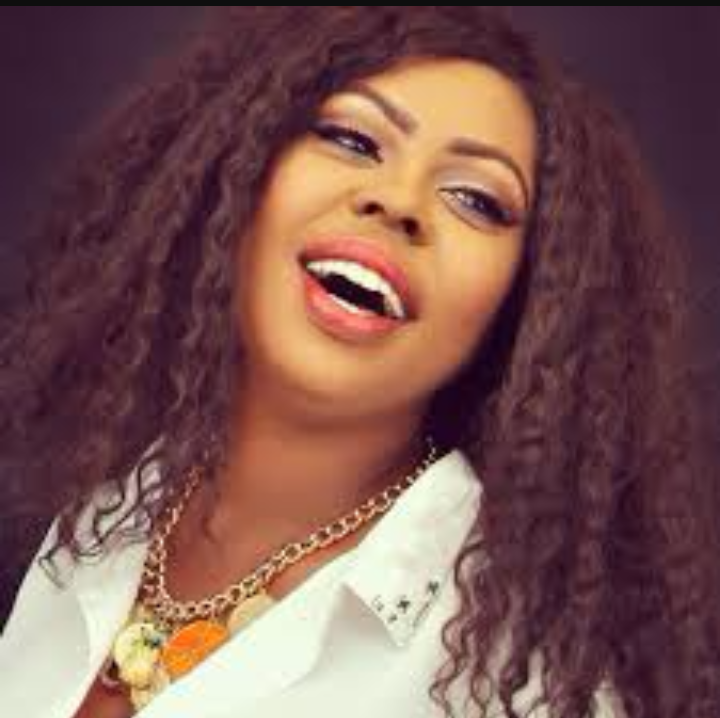 Joyce Dzidzor Mensah openly disclosed in December, 2014 that she is not HIV positive after years of leading the nation to believe she was, during and after her time as AIDS ambassador.

She stated that Afia Schwarznegger verbally abused her by calling her a thief and she’s working with her lawyer to sue her on the grounds of slander. She made this known in Facebook post.