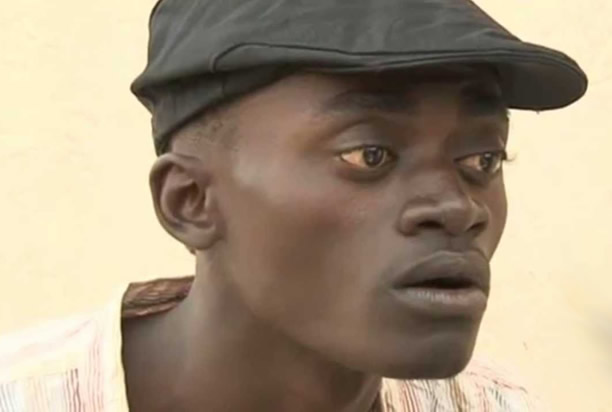 Kwadwo Nkansah popularly known as Lil Win has released his version of the popular song by E-40, Choices.

Lilwin’s cover is hilarious as it addresses various issues spanning from politics to Entertainment.

In his cover he addresses the issue of his alledged weed smoking sometime back at Ghana Meets Naija.

The highly sought after local artiste quizzes whether the ‘high end’ movies are patronized as much as those produced by Kumawood.

He also addresses the highly discussed Bukom Banku bleaching situation. He did not leave out Ayitey Powers, discussing his powers (both spiritual and physical)

Listen to the full track here: