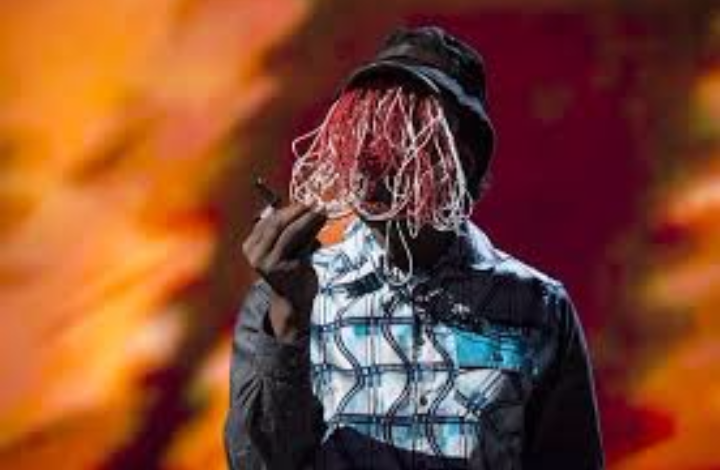 Ghanaian investigative journalist, Anas Aremeyaw Anas has been awarded the African Hero of the Year 2016.

The award is to honor those individuals whose works have strongly influenced lives especially Africans around the globe positively. This award has ranked Anas to the celebrated Africans in the world like Professor Frimpong Boateng, a renowned Ghanaian heart surgeon;  Atandwa Kani, a television and stage actor from South Africa; Johnny Clegg, an antropologist from South Africa and Dr. philistine Onyango from Kenya.