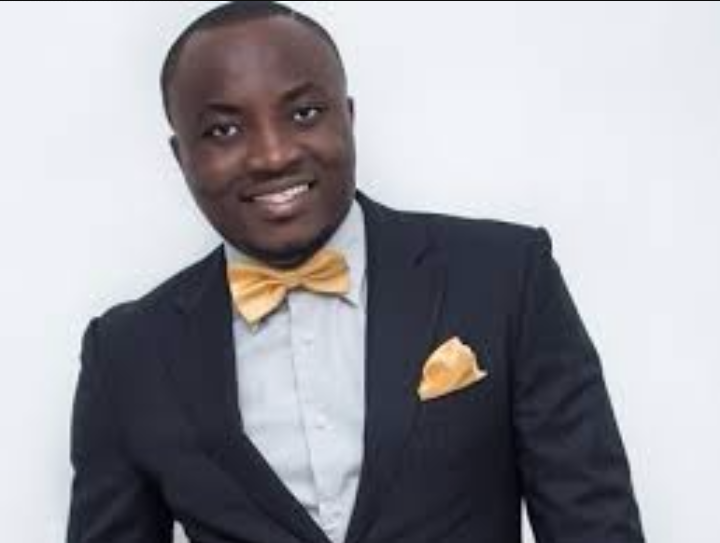 Despite numerous ways to eradicate racism, it seems some celebrities tend to ignore the little things that also depict racism.

Our very own comedian DKB took to his twitter to express his views on religion. A fan of his who had a different view quote his tweet saying “Believers in occultism and satanism are suggestible and gullible. Get a life”.

DKB took it personal and attacked  his fan describing him as a “white pig”. In a replied tweet he wrote: “Mr.white pig. You made no sense in your submission. Gullible and so what? And hey, I got a life in Christ”. (ooh yes he said this)

After his comment, he tweeted on Monday afternoon accepting his error and asked the world to forgive him for his racist tweet. He wrote “I accept my comment was racially insensitive. I do apologize for it. No offence intended. Celebs are human after all, err bound”.