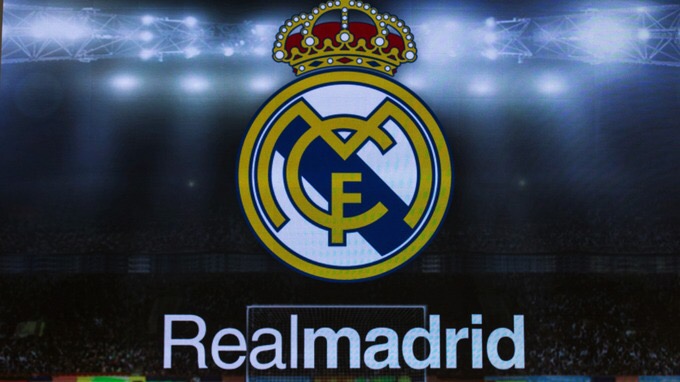 Real Madrid beat country rivals, Athletico Madrid to be crowned winners of the UEFA Champions League for the eleventh time in the club’s history.

The final game which was played in Milan saw Sergio Ramos shooting Real Madrid into the lead in the early part of the game.

Athletico Madrid could have equalized through a spot-kick but the chance was blown away by Antoine Griezman.

The game travelled to an extra time and later penalties which saw Real beat their rivals by 5-3 margin.