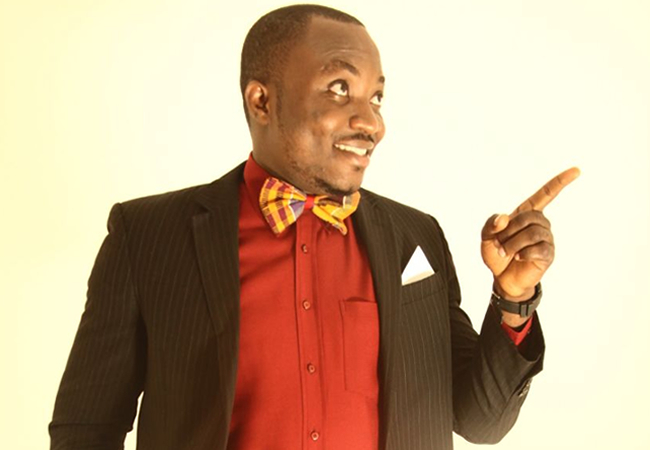 Students of the Pentecost University were on Friday treated to a comical therapy by some of Ghana’s seasoned comedians.

TK set the tone for an enthralling night as he touched on political issues that cracked the whole auditorium and gave an indication of how the evening was going to be like.

Other performances came after TK which got the auditorium heated up. These comedians touched on issues trending on social media, relationships, marriage and tribal topics.

A major highlight of the night was the performance by Leksy d Comedian who had a standing ovation when he was leaving stage. The comedian who described himself as “short” touched on advantages and disadvantages of being short. Patrons could not hold back but laugh their hearts out when the comedian demonstrated how ladies detected whether or not men had money when they are dancing in the club.

Foster Romanus wasn’t politically incorrect on the night but rather hit on some musicians he described as his favourite.

Climaxing the night was the current King of comedy in Ghana, DKB, who took over the auditorium and got the ribs of patrons cracking. He fed students with the best of comedy which made them ask for more!

The program was part of events to mark the annual Student Representative Coucil’s week celebrations.

Ernest Aboagye-Mensah: The Creator Of The Trailblazing Podcast “Earnestly Speaking With E”