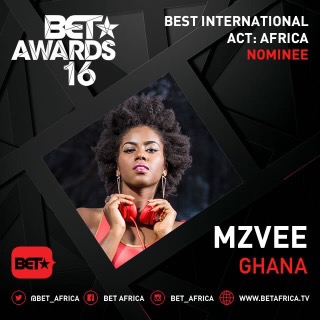 BET Awards has put out the nominess for their June 26 event. With Drake leading by 9 nominations, it seems things are going in the right direction.

But back here in Ghana, we woke up to news that our very own MzVee had been nominated for the Best International Act: Africa Category. 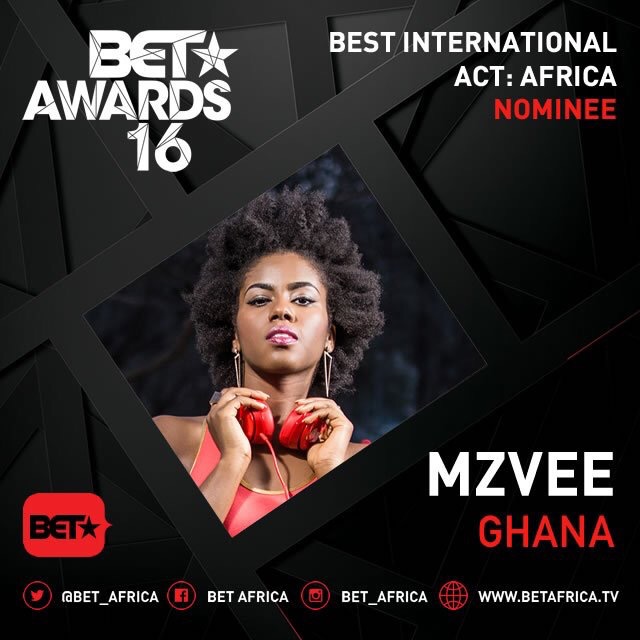 While a few messages of congratulations were trickling in…

A large part of the public seemed unhappy with the news

She’s not even the best act in Accra. But hey

On what grounds did Mzvee used to get this nomination?? Probably she might be dating whoever recommends acts to… https://t.co/anGzlrCBMY

Not being shady but hey MzVee??let’s be real. She doesn’t deserve that spot yo. But hey I wish her all the best

Some because they felt EL deserved it more

they could have nominated EL or stonebwoy … Mzvee ? We won’t accept this .

E.L had a better year. Deserved this nomination.

I don’t mean to hate but MzVee doesn’t deserve that nomination in fact where was EL or Bisa?

Others because they believe MzVee isn’t a strong enough contender to compete against the likes of Wizkid and AKA.

But whatever the concerns, she alredy has the nomination so we might as well just support her