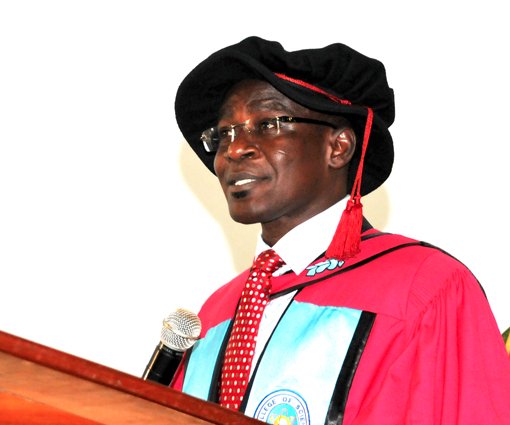 Kwame Nkrumah University of Science and Technology (KNUST) has Professor Kwasi Obiri-Danso  as the Vice-Chancellor of the school for the next four years. His appointment takes effect from August 1, 2016, to June 31, 2020.

This was contained in a statement by the KNUST on Thursday, May 19 and signed by the Acting Registrar of the University; Ben Andoh.

He is currently the Provost of the College of Science at the KNUST. 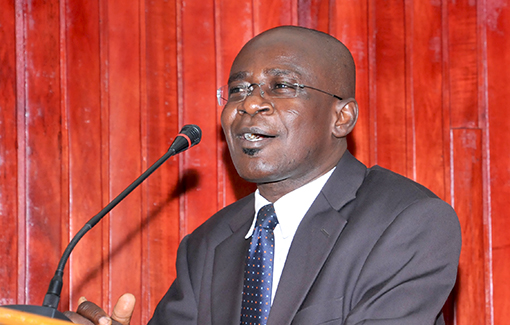