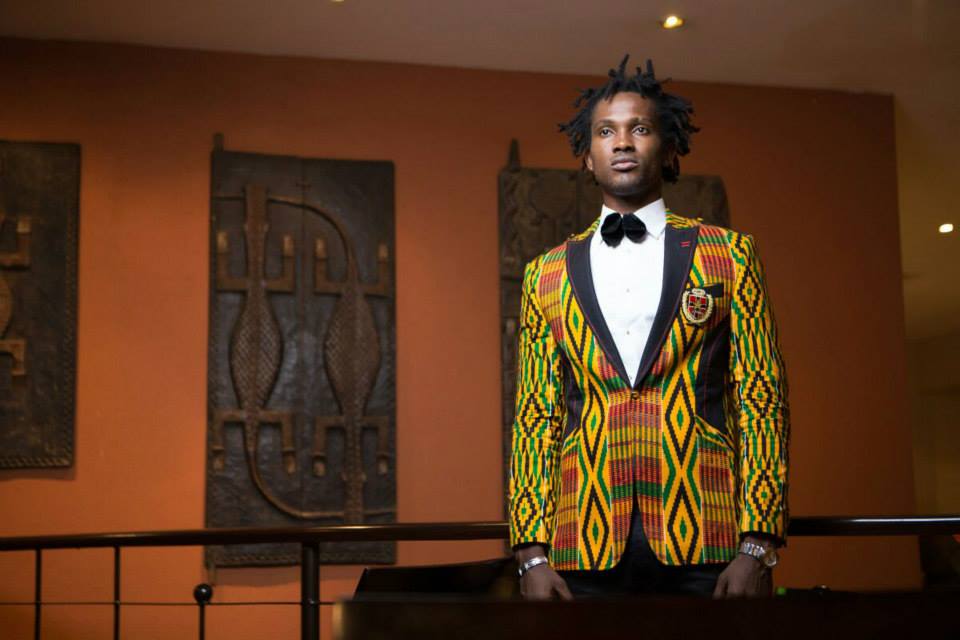 Aside his name Stephen Owusu, people also call him FACE. He is a guy who developed strong passion for modeling few years after he completed SHS and has gradually risen as the years go by. To him he thinks the journey of being a model has been a serious adventure and mixture of all emotions. 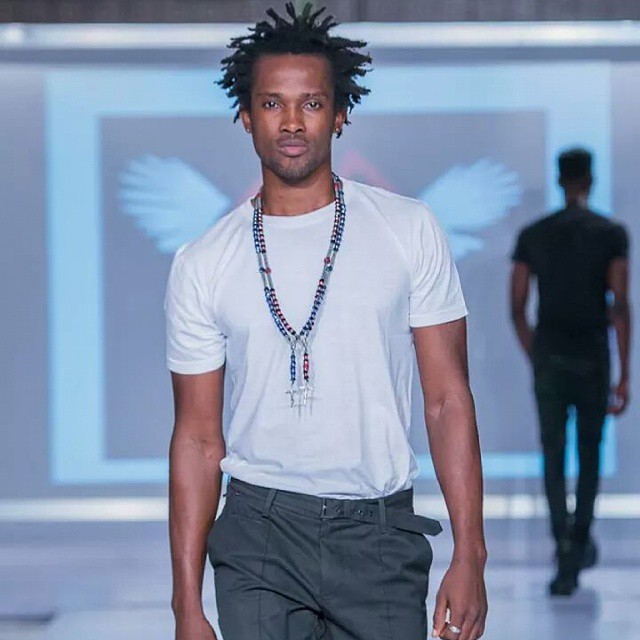 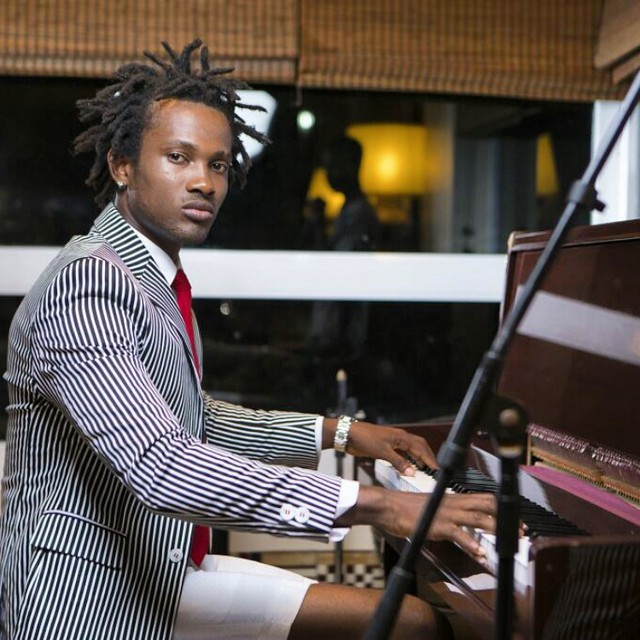 According to him, the modeling and the fashion industry in Ghana is really in big crisis. The situation keeps getting worse every year but they are not giving up because the passion is still strong.

The sad thing is models today are getting paid lesser than what I received from an advertising agency in 2007/8 for the commercial and billboards for I did for Zain (Airtel). There are also issues of models working and not getting paid even three months after a show is over and things. I think it is high time some organizers are being taken on, and ‘corporate Ghana’ should also revisit sponsoring events from the fashion industry. 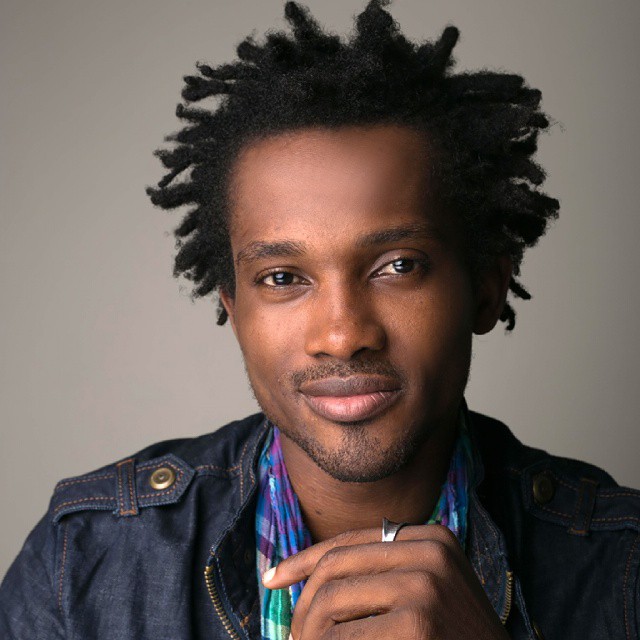 He also advised uprising models to learn to be very professional and keep pressing on. This is what he had to say about his upcoming project looking at the level of political instability the country is facing as we head towards the election month. He wants to embark on a campaign with his colleague models and fashion designers to curb the violent tensions and nervousness.

I’m currently working on a peace campaign towards the upcoming elections dubbed ‘THUMB NOT FIST’ –  Kokromotie ny3 Tw3de3. With hashtags #ThumbNotFist and #kokromotieny3tw3de3 on social media platforms. I’m launching its soon and hopefully next year I will kick start a Model Project too. 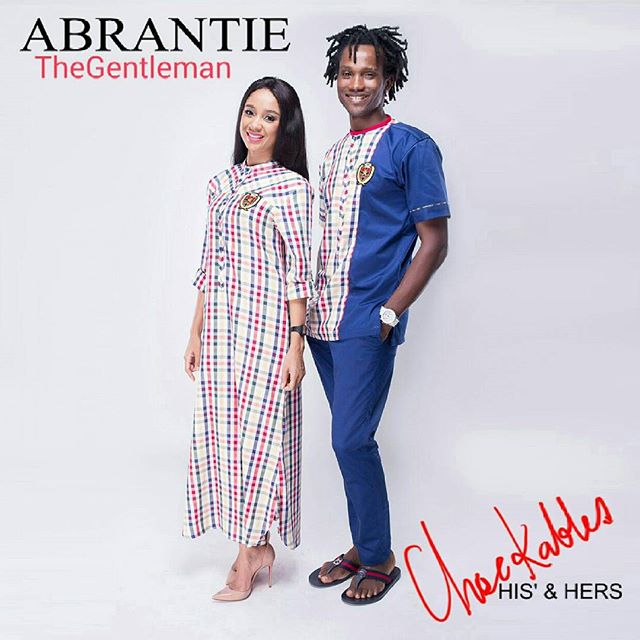 Stephen said he takes his inspiration from individuals who are changing the world in a unique way and what makes him an outstanding model is the way he brands himself, consistency, sacrifices, charisma and a lot of hard work.

I really appreciate my fans for their support throughout the years. I believe the best is yet to come. We should believe in our dreams and transform them into reality. You can never know what you can’t do unless you do All. 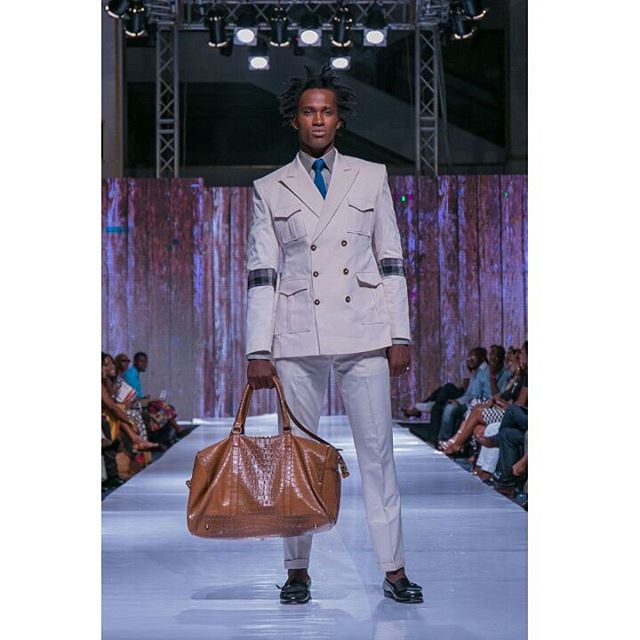 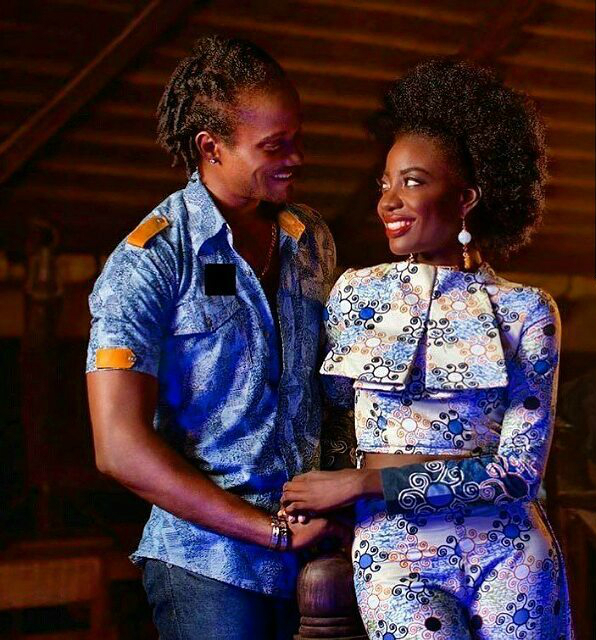