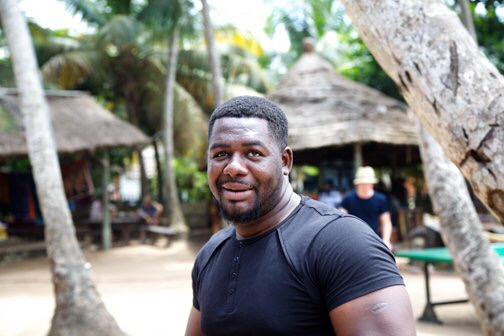 In a facebook post, the artiste manager mentioned that everyone has a choice and his is the sitting President, John Dramani Mahama who he wants to continue. 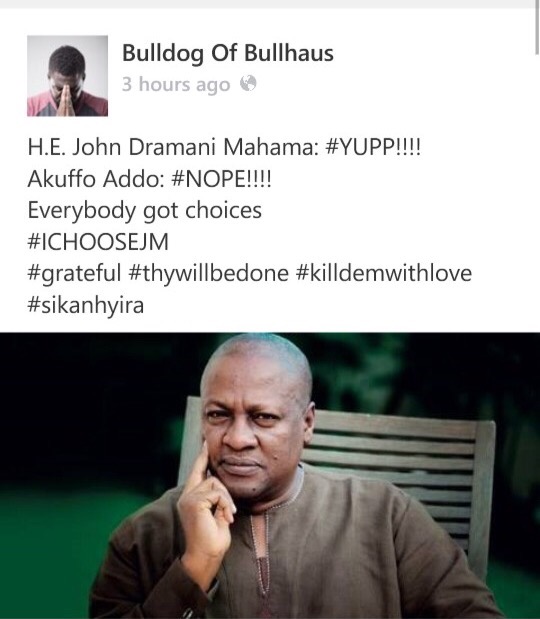 As 2016 general elections beckons, the country will see several endorsements from several celebrities for their favourite Presidential and Parliamentary candidates.

Some other celebrities who have endorsed Presidential candidates in the past include Ampong, Daddy Lumba, John Dumelo, Wisa and Mr. Beautiful.