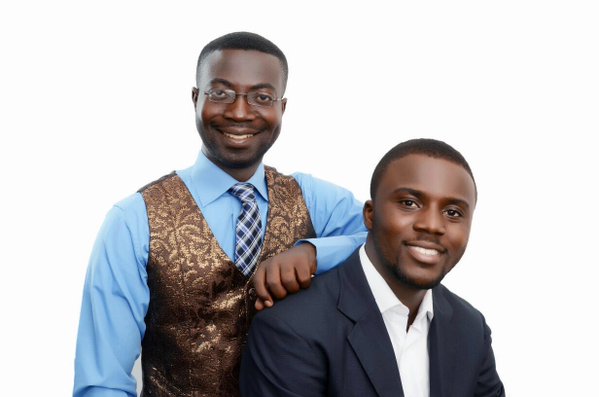 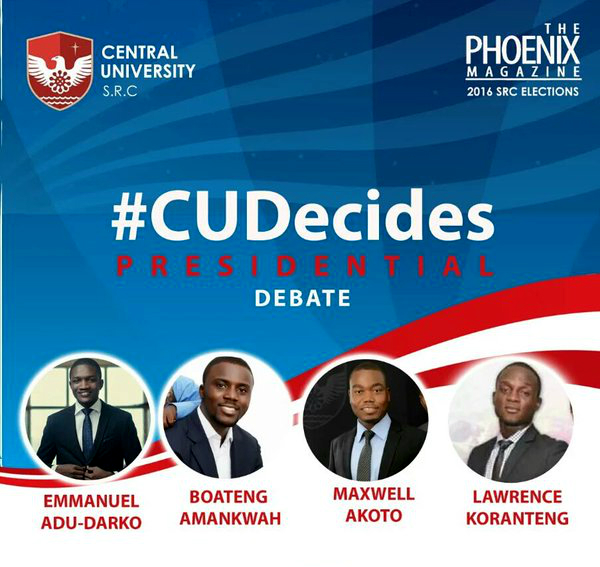 The Central University campus was tensed up on Friday and Saturday as most students headed towards polling stations to cast their votes to elect new Students’ Representative Council (SRC) executives for next academic year. The most competitive position of them all was the position of the SRC President. 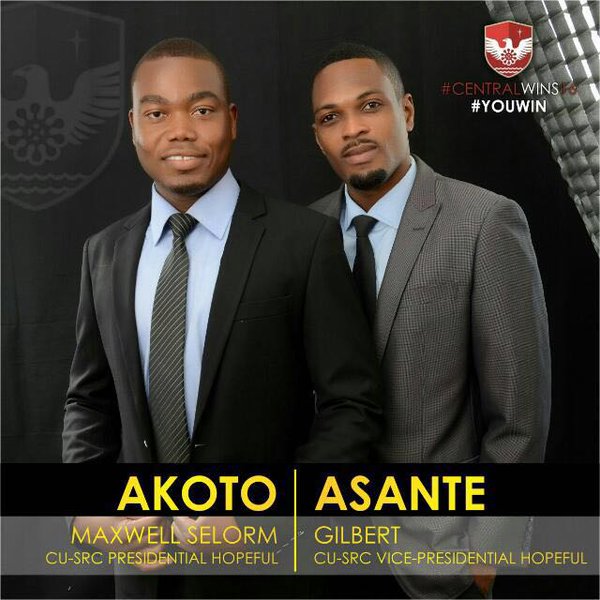 The candidates who were contesting for the SRC Presidential race were Kwaku Boateng, Akoto Selorm, Lawrence Koranteng and Emmanuel Adu Darko. Two of them who were the favourites of electorates were Akoto Selorm who was noted for creating the ‘Central Cliq Android App’ as well as Akoto Beverages. The second presidential candidate who was also the electorates’ favourite was Kwaku Boateng popularly known as ‘K-Boat’. He was known for his humility, competence and track record for being a great debater and an influential speaker.

Though Akoto had a great campaign with the use of expensive cars and sharing of t-shirts to help with his hype. He sponsored students with free beverages, yoghurts, and tickets to events just to win votes. On the other hand, Kwaku Boateng aka K-Boat spent less on his campaign. 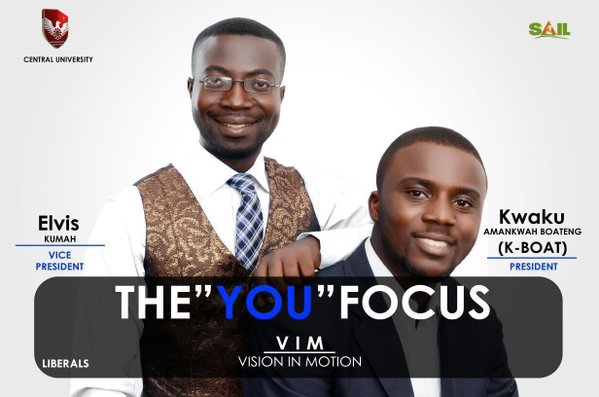 Students gathered on campus for the final declaration of results on Saturday, 15th May around 9PM. The humble servant; K-Boat was declared winner with almost 1000 votes followed by Akoto with about 600 votes. K-Boat is an old student of St. Augustine’s College (Apsunian) and a level 300 Pharmacy student.

The hashtag for the election #CUDecides was trending in the top 10 most popular hashtags in Ghana before, during and after the election. This is the final collated results of how the election went. 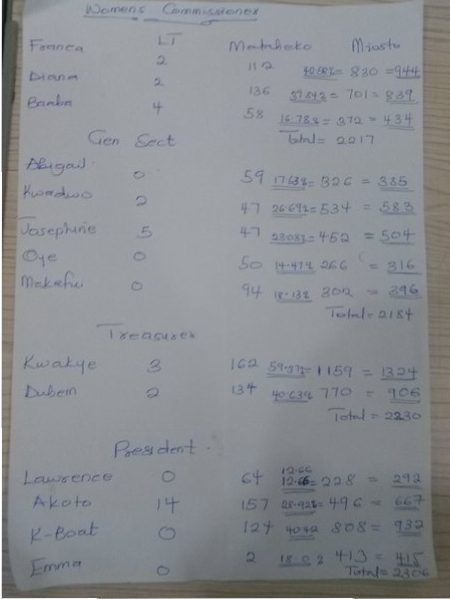