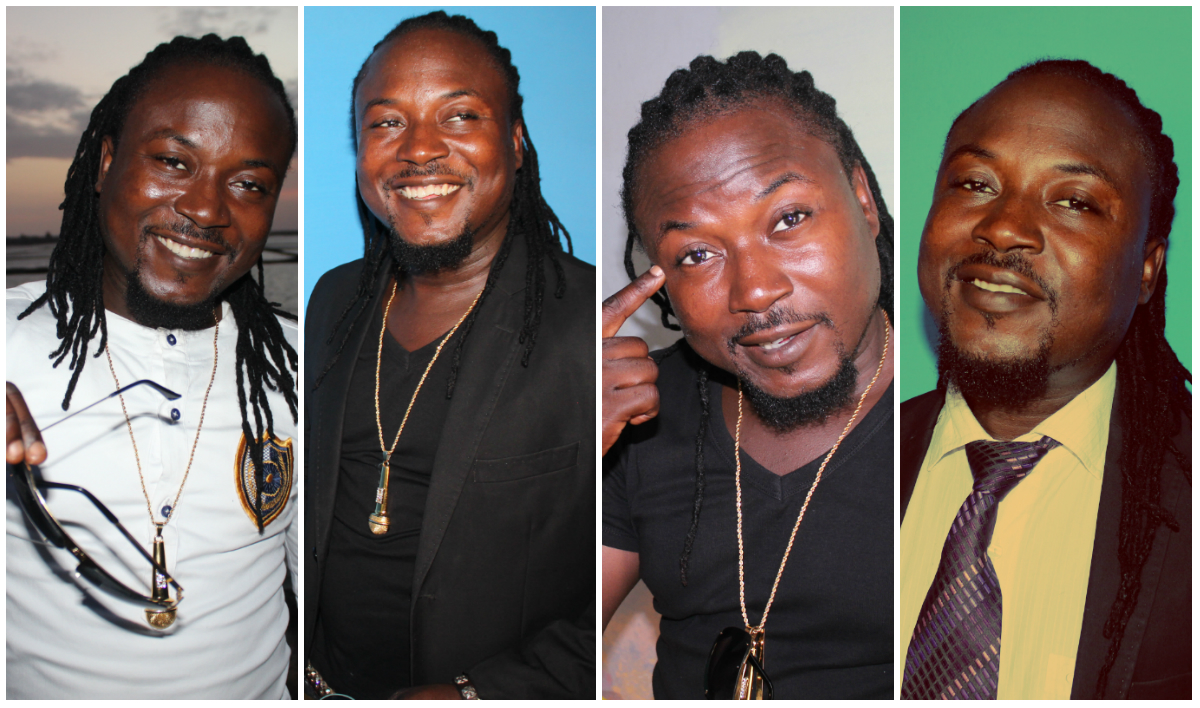 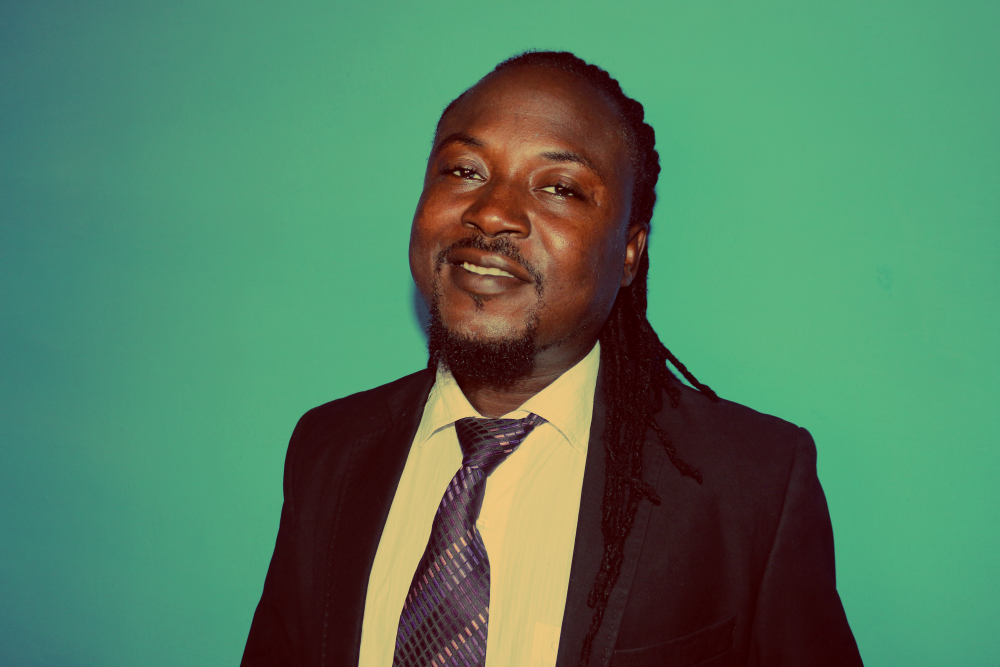 Richard Kwasi Siaw Akrofi popularly known as Ex-Doe is one the pioneers of Hiplife music in Ghana. He has been doing music for the past twenty years. He is a father of three kids from separate baby mamas. He claims he is still single and searching.

To him, one of his best moments in his musical career was when the former President of Ghana; Jerry John Rawlings invited him over to perform at a birthday party in his house. Also, his second best was when he performed at the Jazz Festival in Canada to a larger non-Ghanaian audience.

The worst moment in his musical life was when he jumped over a wall just to attend an ‘Atenteben’ show because he couldn’t afford to pay the gate fee. He landed in the midst of policemen after he jumped over the wall. He was beaten mercilessly and was asked to perform for the policemen whiles he knelt down with blood oozing from his forehead. He gradually started getting some attention from the audience till the MC gave him a mic to start the show as other artistes billed were not around. He gave the DJ a TDK cassette recorder with 90 minutes of different hip hop instrumentals and killed some freestyles and rap verses back to back.

He stole the hearts of the audience as an opening act, he had a standing ovation and everyone was amazed at his splendid performance. After he left the stage, Mr. Amoako also known as Sly who was the CEO of Yakabams Production met him backstage and gave him his first record label and management deal. It lasted for two years.

Though that was the saddest moment in my musical life, I thank God that I had to shed blood to sign the first ever contract I had.

Ex-Doe plays the percussion himself and he said his favourite sound engineers are Zab Mallet and Nana King. Precise Music was the first distribution company that signed him to promote his music nationwide. He later became a  member of the Ashanti  International Music Group headed by Nana King.  He has four albums to his credit with titles; “Daavi Madekuku”, “Maba”, “Gogo Woho” and “M’abedu”. 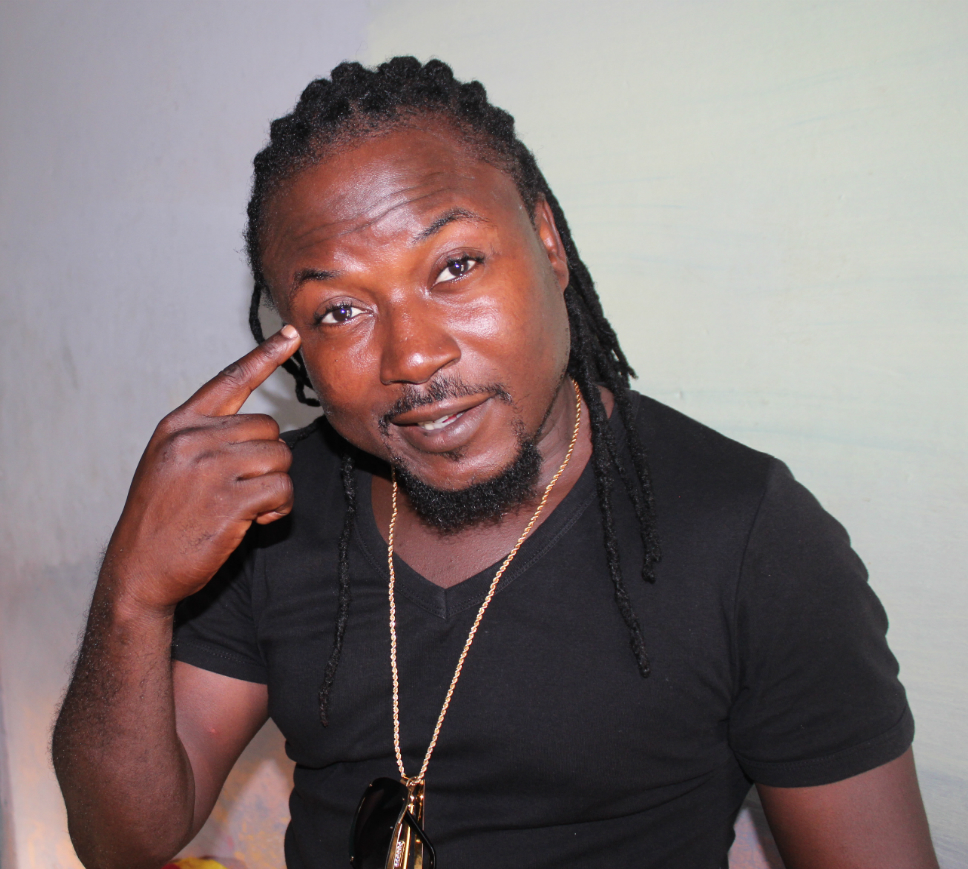 When asked whether he had a grudge with Chicago, this was his response;

I had a grudge with the record label and not the artiste Chicago. We had a slight problem and  they terminated my contract. They assumed because the track I featured Chicago was a hit, they could replace me with him. Later, he also “sold-out” and went to sign for them but unfortunately whatever they did was to no avail.

When asked about how it feels being a nationwide star and the stress that comes with it, he said;

It has been great, tough and a bit challenging. Most people think we’ve made it so we get charged expensively for every little service provided. If your car breaks down, picking of public transport becomes a problem.

This is what Ex-Doe had to say about the current music industry;

In terms of logistics and media landscape, the industry has grown but the lyrical  content has consistently been cheap and fake. Majority of rappers nowadays do ”disposable music”. The kind of tracks that fans will enjoy whiles they last for only a few weeks, unlike the likes of Kojo Antwi, Amakye Dede and Daddy Lumba who take years to compose and release tracks that last forever. 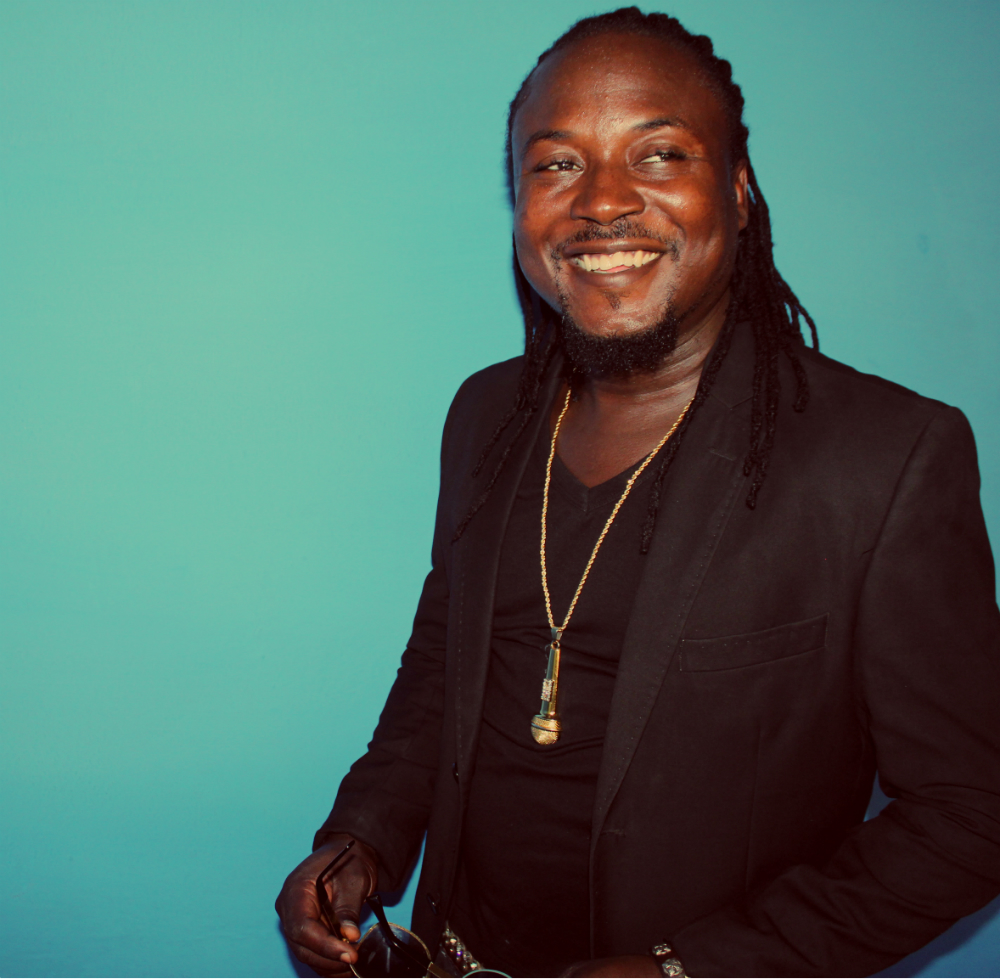 Ex-Doe thinks there will be hope in the future of hiplife if the new acts change their mindsets and start to do music that will last forever instead of getting temporary hit songs or fan base and chasing awards. To him, he thinks HipHop is a father of Hiplife and they work side by side.

Reggie introduced rap in a more ‘deebee’ way but my style was more of the street style with a touch of highlife like the collaboration I did with Dr. Paa Bobo on the remix of “Comfort”. It was one of the first original hiplife samples recorded in Ghana; highlife and a fusion of rap.

My all time favourite track is ‘Yebre’ which talks about life and how one would have to suffer before he or she makes a small amount of money.

He concluded that his break in the music scene was as a result of him travelling to Canada for a while and that he currently manages a new joint called Colours Pub inside Santa Maria aside the music. Ex-Doe promised fans that he is about to release a new album titled ‘SIKA’ which has songs featuring Samini, Fiifi Selah, Stonebwoy, Okyeame Kwame, Rudebwoy Ranking and Kumi Guitar. He requested that fans download the ‘Sika’ track which he featured Stonebwoy which is already out on most download sites.