As I script my thoughts on this platform, digital to be specific, the 2016 NBA Draft Combine is underway in Chicago where NBA prospects are being taken through interviews, multiple medical tests and on court drills before team executives, scouts and representatives. The combine enable team’s evaluate players firsthand before draft day.

Though a positive impact in the combine will rub on a player’s selection in the draft, it does not totally influence executives’ selection particularly with highly rated players. For instance Kevin Durant’s spindle frame couldn’t complete two rounds of bench presses but was selected number two overall in 2007. A much convincing example of the combine’s inability to influence player judgment greatly is Monta Ellis. 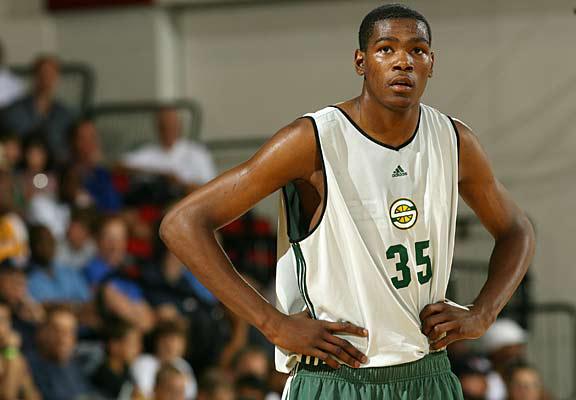 Having decided to join the bandwagon of high school players moving directly to the league in 2005, Ellis was drafted 40th by Golden State Warriors despite having many flaws in his game where he produced a Durant-like performance on the bench.

Moving to the United States aged 15 with little experience playing basketball; Benjamin Bentil’s rise to lead the Big East Conference in scoring is nothing short of remarkable. The 6 foot 8 inch Ghanaian who recently turned 21 also received the Most Improved Player of the Conference Award after his stellar season for Providence University.

His superb form and subsequent accolades earned him an invitation with 61 other players to the combine at Michael Jordan’s old stomping ground. After averaging 21.1 points and 7.7 rebounds in 34.2 minutes, executives would be on close lookout to pick up traits that will warrant a selection into the NBA based on his ability to improve his game. 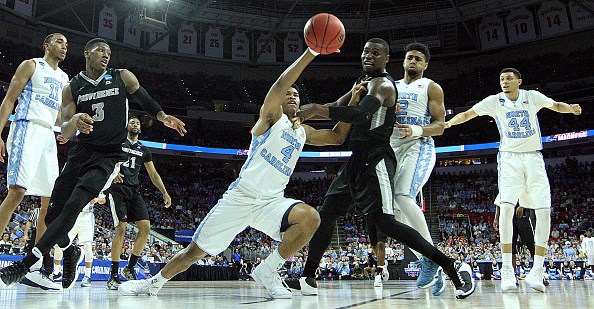 Seeing how rapidly his game has developed just months shy of recording 6.4 points and 4.9 rebounds in 21.5 minutes, an impressive showing in the combine is sure to convince teams to draft him. Not that they need much convincing anyway; Bentil per latest nbadraft.net mock draft released ranks him at 41 where the Utah Jazz owns the pick.

To be drafted 41st isn’t anything to whiff at believe me but many a talent would have achieved great things if they found the right system to play in and not just any team where they are dumped as deal sweeteners; which late round picks tend to be. 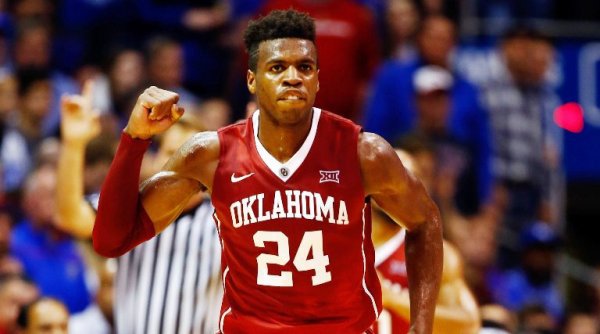 However, teammate Kris Dunn is projected to be drafted in the top five per several mock drafts which makes me wonder if Bentil is hurting his draft stock by wanting to go professional. He can go back to College since he has not signed an agent if he pulls out of the running for the draft but getting this far in the draft process tells a lot about his intentions.

Dunn declared for the draft and duly hired an agent because he is expected to be drafted after being nominated as one of ten players for the Bob Cousy Point Guard Award during the season. His four year stay in college gave scouts a lot of time to evaluate his game and even more time for him to improve it. This is so true looking at the numbers Dunn recorded during his stay in Providence. He moved from averaging 5.7 and 3.8 points in his freshman and sophomore seasons respectively to averaging 16.4 points in his final season. 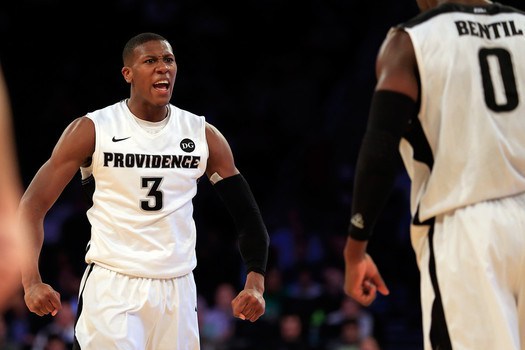 With relatively limited experience playing the game, another year in school will do Bentil a lot of good provided all variables hold constant; better recruitment by Providence and avoiding injuries for instance. Bentil grew up in Ghana playing Volley Ball before a change in his choice of sport culminated in he standing on the precipice of being the first ever Ghanaian to be drafted into the NBA.

Going back to school sans Dunn will make him the focal point of everything Providence do as a team which means increased touches, minutes, more chances to show off his skills and ultimately more chances to be drafted high in 2017. 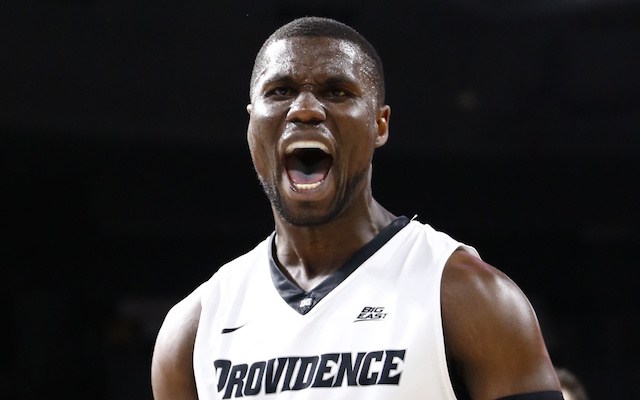 Ever since the league stopped drafting players straight out of high school after 2005, many teams preferred to draft first and second year players from college with the understanding third and fourth year players are “too old” to improve their game and “too old to change old habits”.

Conversely, the rise of former fourth year college players in the league like Draymond Green and Damian Lillard have changed such perceptions. Buddy Hield of Oklahoma is the latest fourth year player set to dominate the league after winning the prestigious Naismith Award for being the best player in college.

Per CBSSports.com mock draft, three fourth year players are expected to be drafted in the top ten including Hield. As such, spending another year in school will be beneficial to Bentil and Ghana’s hopes of having a player in the world’s greatest hoops league.