Kuulpeeps – Ghana Campus News and Lifestyle Site by Students
Home POP CULTURE Beauty This Is How Far I Have Come As A Trotro Driver’s Daughter...
Facebook
Twitter
WhatsApp 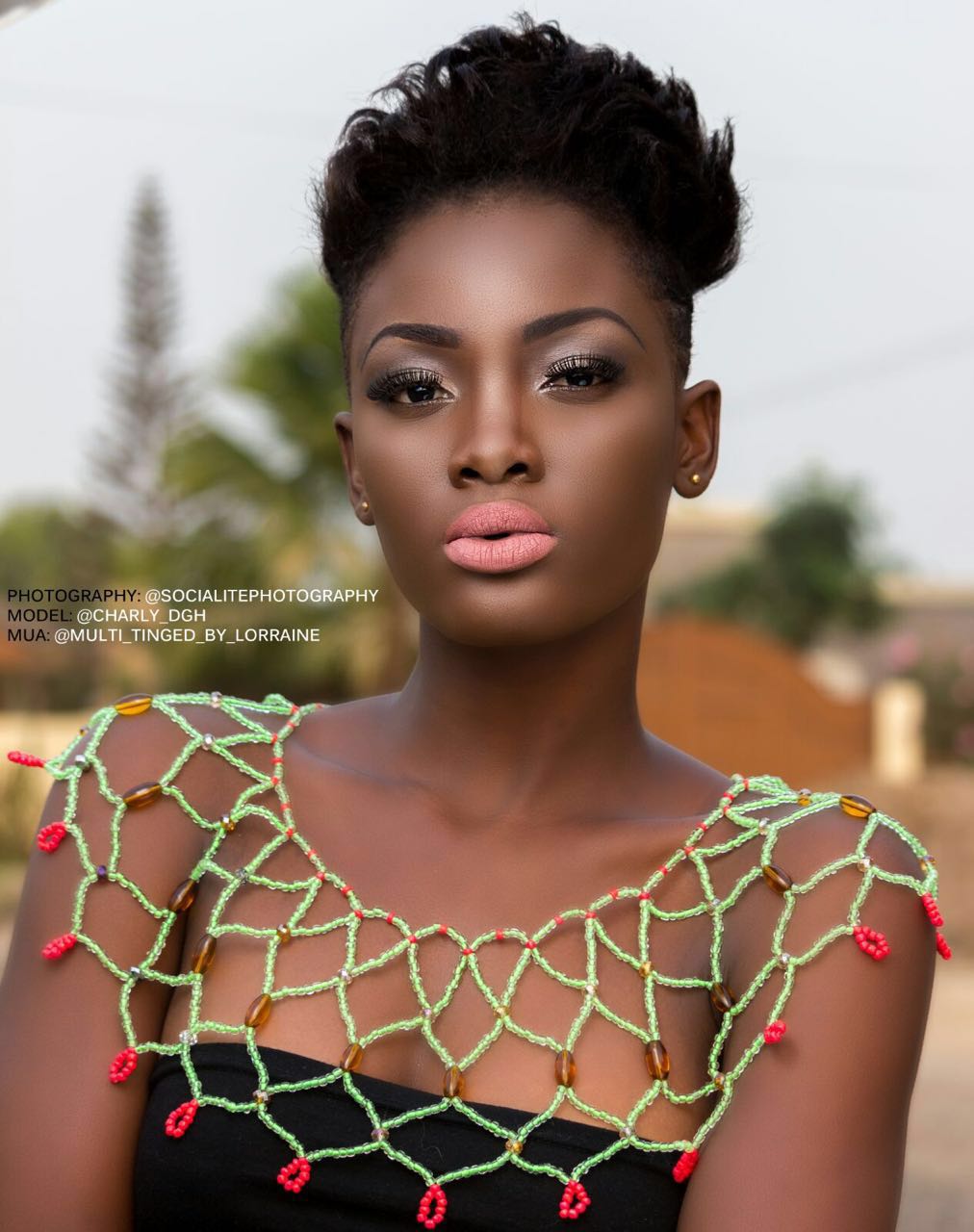 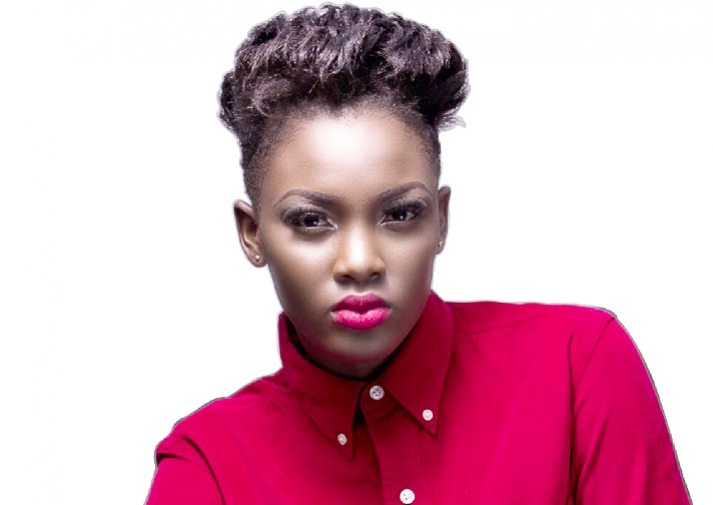 On our #WCW today, we celebrating upcoming actress, model and singer Charlotte Derban. She is a graduate of Ahantaman Girls School in Sekondi-Takoradi and is yet to further her education in any tertiary institution. Her mother is a trader and her father is a trotro driver. She has nine siblings so one can imagine the kind of stress that will be on her.

Amidst all life’s obstructions, she managed to win the Prom Queen in 2012, the Face Of Vienna in 2013, and was one of the few beauty pageant finalists who went close to winning crown at Miss Ghana 2015. 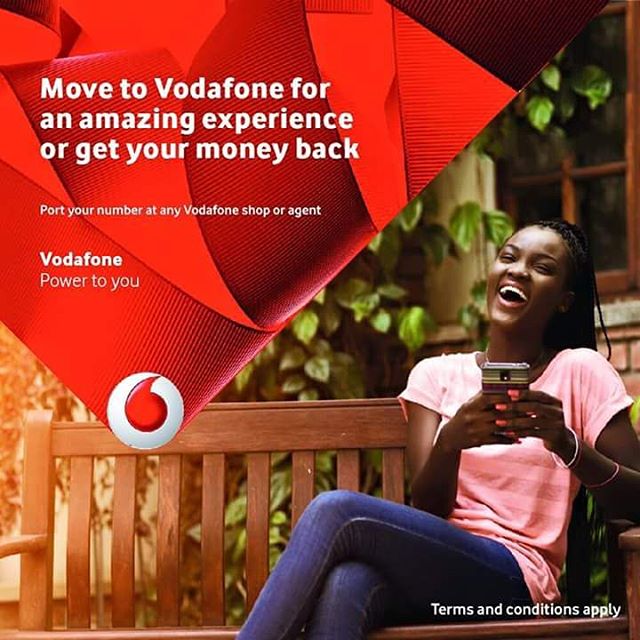 She currently has a year deal with Vodafone Ghana for their 2016 ‘Money Back’ campaign and thus, her images are used in all their TV commercials, billboards and posters. She disclaimed rumours going on that she is the brand ambassador for the telecommunication company and said she would have been glad to be.

When asked what amount she received in connection with the Vodafone deal, this is what she said;

I wish I could have mention the amount, but let us keep it confidential for now. I can say it was very lucrative as compared to all other TV commercial deals I’ve had.

Aside that, she has also featured in a number of TV commercials for products like Coca-Cola, Special Ice mineral water, Mentos Pure Fresh gum and Kasapreko Alomo Bitters. She also featured in movies like ‘Shuttered Romance’, ‘Beautiful Ruins’,’She Prayed’ and ‘The Wife’. She recently shot a new movie with Kumawood actors and actresses in Kumasi titled ‘Order from Above’ which is not released yet.

Today, she signed an ambassadorial deal with AbbyKhos Clothing [Abena + Akos] which a new fashion line for corporate and casual wears. They will also go into bags and shoes in future. 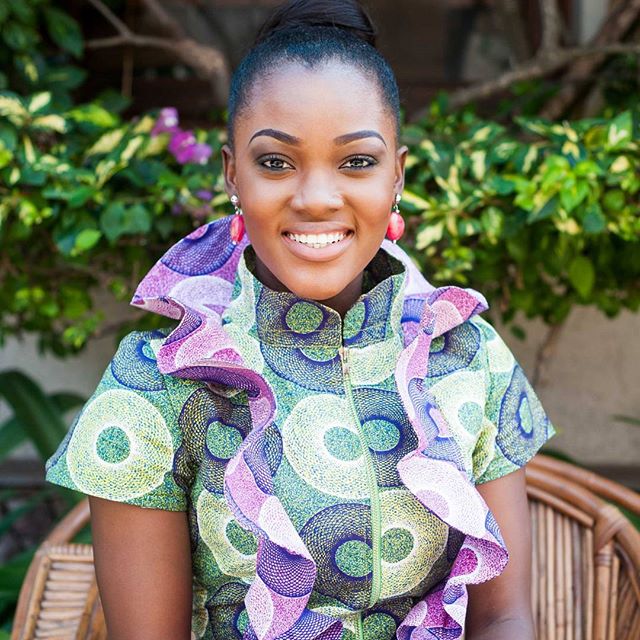 When asked how the journey has been, she said it hasn’t been easy coming this far and she think actresses and models in Ghana have really improved and stepped up their game.

Charlotte and her management are coming up with a project to help street hawkers since she has been one before. They also have an ‘Awakening The Dreams’ project where she visits selected orphanage homes, take them out on excursion trips and make a donation to the orphans. 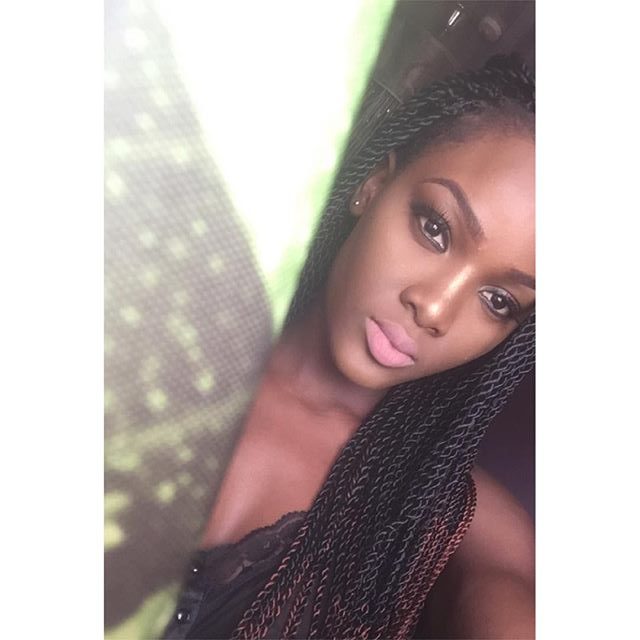 Charlotte believes ones uniqueness depends on the the style, talent and the looks but will keep her’s as a secret. She concluded by giving upcoming actresses and models this advise;

This is how far I have come as a trotro driver’s daughter, so to achieve your goals you have to keep your head up, stay focused in whatever you do and never trust anyone in the game because of backstabbing.

She thanked all fans, friends and family for helping her get this far, and added that it is their motivation that pushes her to do what she does. 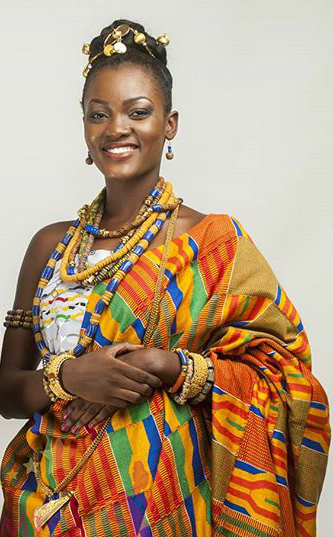 KuulPeeps wish Charlotte the best in all her endeavours. You can follow her on social media;