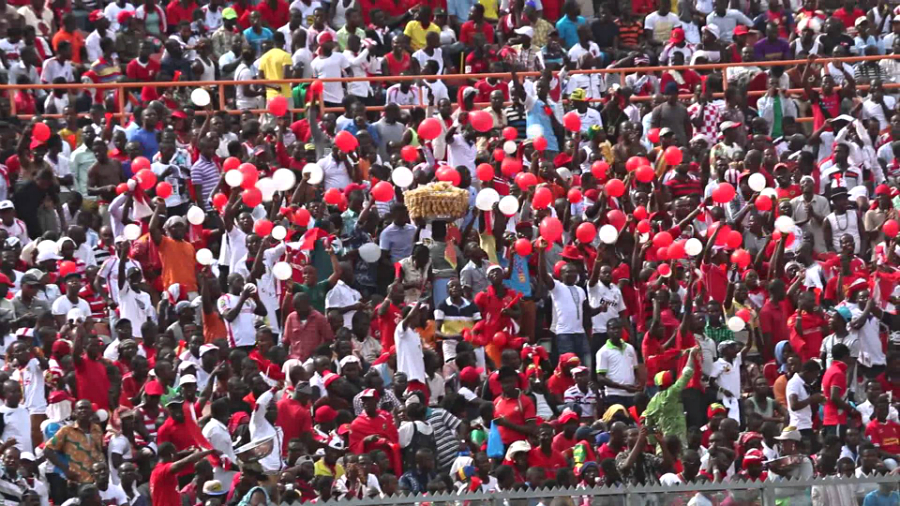 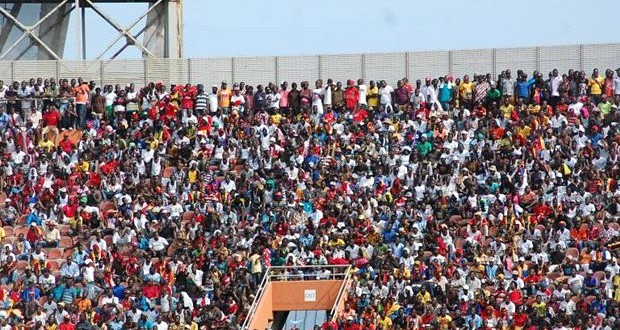 It has been 15 years since one of the worst tragedies that has ever happened in the history of  Ghana’s football occurred. We lost 127 souls on that ‘Black Wednesday’ incident when supporters disagreed with a decision a referee made. Fans threw broken chairs, stones and bottles of water onto the the pitch to register their displeasure for allowing a late goal from Ishmael Addo which the linesman ruled against. Most of the fans struggled for safety after the police threw tear gas into the stands in a quest to control the crowd’s violent behaviour. 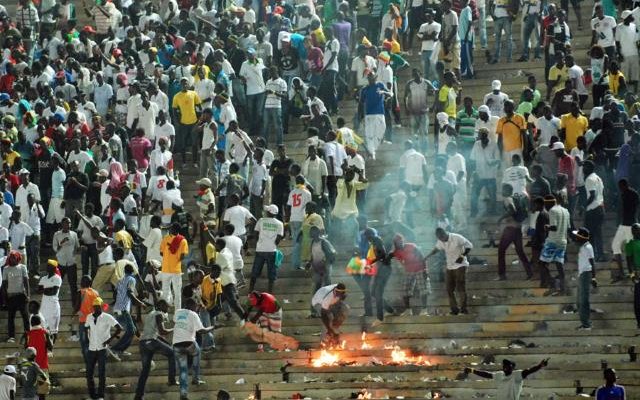 Yesterday was exactly 15 years after the tragedy happened. In Accra, President Kwesi Nyantakyi; the president of the Ghana Football Association, Minister of Youth and Sports; Mr Nii Lante Vanderpuye, Director General of Sports at the National Sports Authority (NSA), Mr Joseph Kpenge together with other football personalities paid warm tribute to souls that perished at the Accra Sports Stadium. 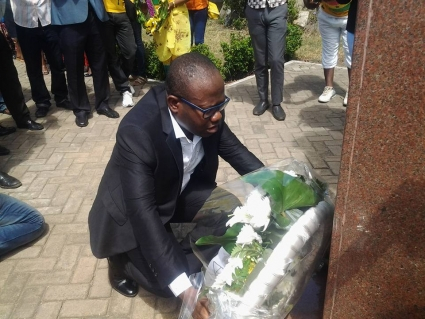 The laying of wreath took place at May 9 memorial and representatives of both Hearts of Oak and Asante Kotoko as well as families of the bereaved.

In Kumasi, the current president of Ghana Rugby Football Union and the former chairman of Asante Kotoko, Herbert Mensah led a group of people in a walk to remember May 9th disaster victims. Ntlakanipho Zulu from South Africa also took part in the procession because he also lost both parents in the 2001 Ellis Park stadium disaster. Sponsoring companies such as Interplast, Primex, Sunda International, Voltic, Melcom and Printex were commended for their support by Mr. Herbert Mensah. 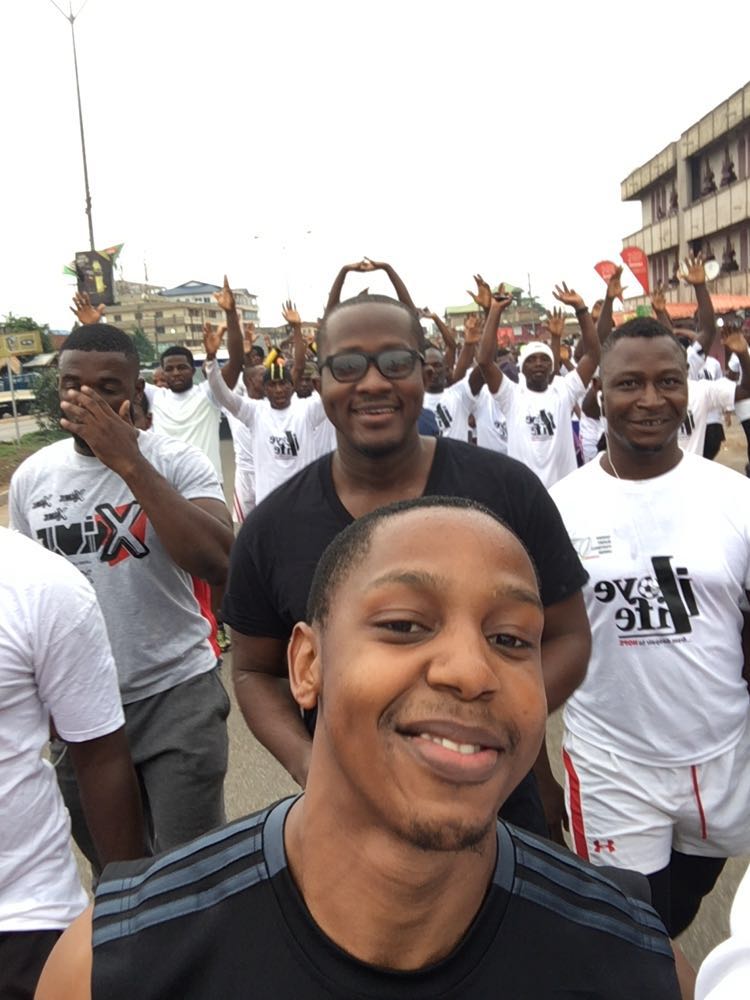 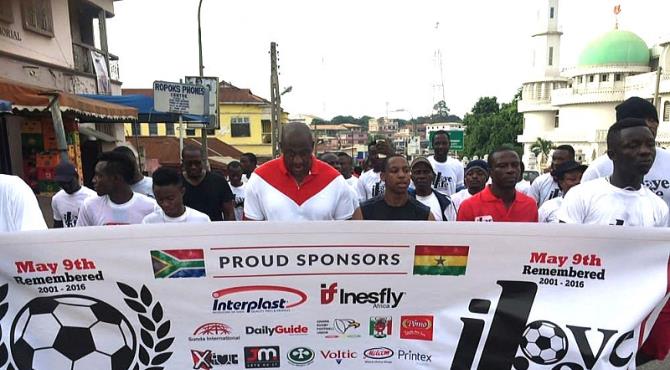 KuulPeeps.com wishes to extend our deepest condolences to friends and families of the 127 people who lost their lives that Black Wednesday. We hope such an incident shall not repeat itself.