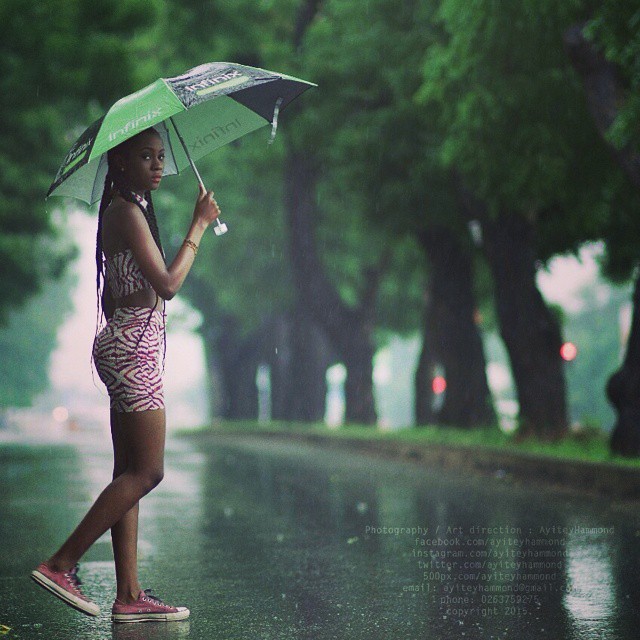 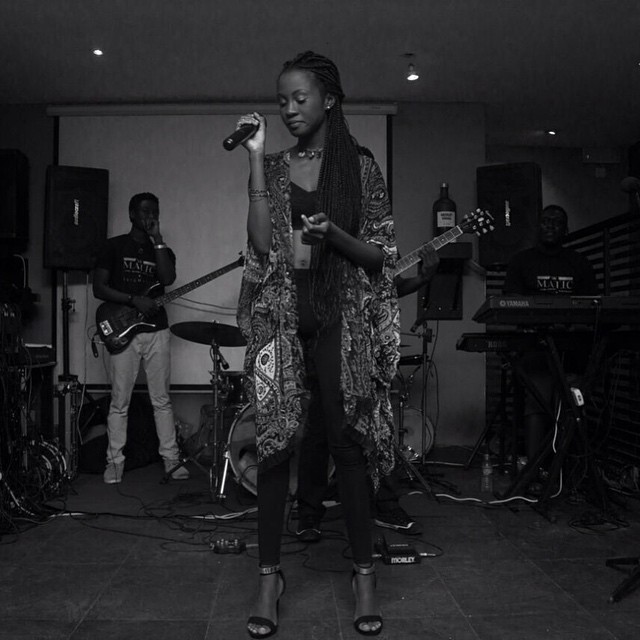 With #KuulOnCampus today we are taking a look at a level 300 University of Ghana student who is also a singer. Christie Quincyna Quarcoopome is known as Cina Soul on stage. She took the Cina because the time she was at the Vodafone Icons Remix Edition people couldn’t pronounce her full name. The ‘Soul’ in her stage name is because she is a soul singer.

She is an old student of Aburi Girls’ Senior High School and is currently studying Psychology and Archaeology in the University of Ghana. According to her, her parents have been super supportive and so are her two sisters.

When asked why she chose the R&B and Soul Music genre this is what she said;

I grew up listening to a lot of soul and R&b music because my father was such an enthusiast. He’d play soul music at home anytime he got the chance. I learnt so much from Whitney Houston and Celine Dion as a result. Being a student and doing music at the same time is such a Herculean task, but when you’re as determined and driven, you overlook the sweat and tears and carry on like a regular student.

She told us that; the question of whether she has been discouraged or not has been asked countless times. This is because of the part of the world we find ourselves in, but any discouragement she gets, is seen as an encouragement to prove the critics wrong. So it’s been encouragement all round. 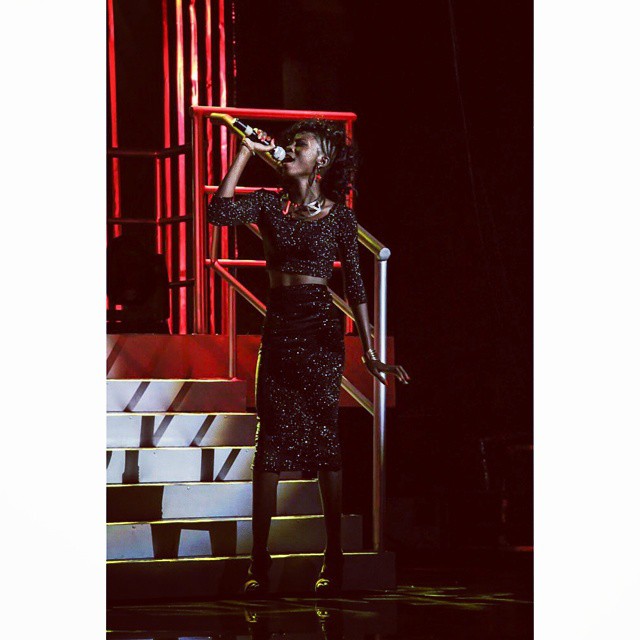 Talking about her life as a student at the University of Ghana she said;

I’m just a normal kid in school. Nobody ever mobs me or asks for autographs. It’s always lectures and back to my hostel. Like a normal kid.

She added that the content of her music is purely based on love and heartfelt feelings and also thinks the Ghanaian music industry is still growing because people are now beginning to accept other genres like jazz, EDM, hip hop and soul.

Her comment on the new age artistes was that; they are passionate, hardworking and very revolutionary in their music. Cina Soul has had the chance to be on major stages with Manifest, Efya, Wiyaala and many others. She also confirmed releasing her debut EP soon and that everyone should look out for a Cina Soul concert after the EP release. 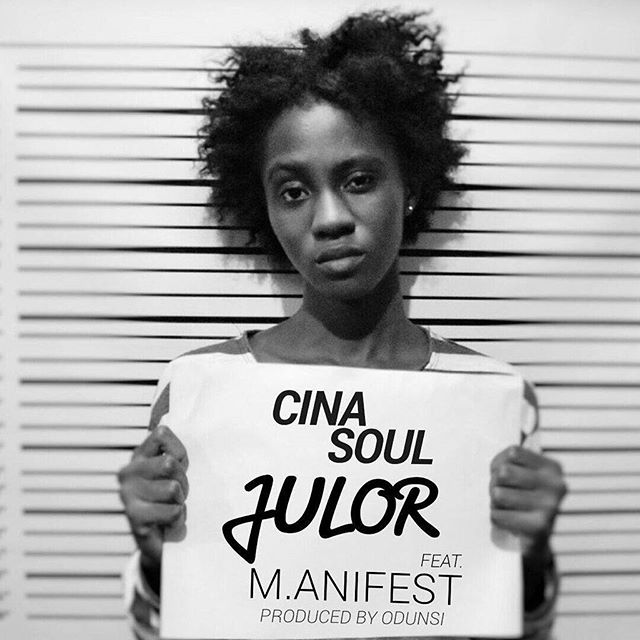 When asked where she gets her inspiration from, she said she gets it from every female singer that has put sweat and tears in their craft and she concluded that they are who she aspires to be.

I think I am unique because of the passion and effort I put in when composing music in this genre, and the lengths I want to take this genre. I’d like to thank everyone that has followed Cina Soul from time, and supported me since 2014. They’re the reason I do this and their support has kept me going! I Love you all. The only advice I have for my colleague up and coming artistes, love what you do and chase your dreams. Thank you and it’s been fun interacting with you!

KuulPeeps wishes Cina Soul all the best. You can follow her on social media;

Ghanaians Celebrate What Would Have Been JJ Rawlings’ 74th Birthday

How The New HUAWEI FreeBuds 4i Fits Into Huawei’s Audio Success...