The video of the controversial song ‘Bie Gya’ which features Stonebwoy has officially been released.
The AMG Business boss, Criss Waddle spent $20,000 on the visuals shot in Atlanta.  In the first scene of the video, Criss Waddle landed with a chopper and entered his Rolls Royce. The video was directed by Patrick Elis.

This video was released weeks after dancehall artiste Shatta Wale also released a song with the same title. This generated controversies within fans of the two artistes resulting in a dirty social media war. The issue was later sorted amicably. Now videos of both tracks have been released and fans on social media will definitely start another argument and comparison as to who killed it better with the visuals of the song. 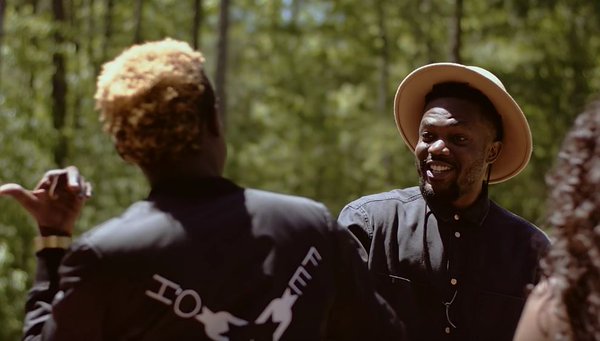