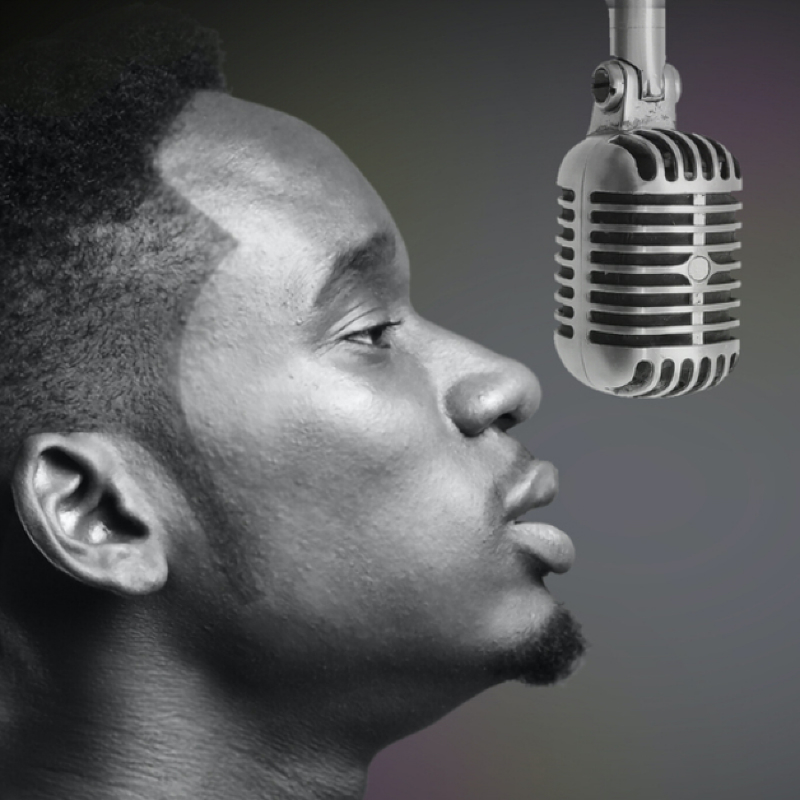 Mr. Eazi has been in the musical scene for quite a while but he became more known nationwide after the ‘Bankulize’ hit track with Pappy Kojo produced by DJ Julz. He reaffirmed his ability to do good music when he released his ‘Skin Tight’ track which featured Efya then he later dropped ‘Sample You’ which also did well. He is currently promoting his latest single ‘Dance For Me’ which is collaboration he did with Eugy.

Today, as our ‪#MCM for the week, KuulPeeps.com interviewed the young GhaNaija singer Mr. Eazi and this is what he had to say.

How do you feel as a newly signed to StarBoy Worldwide Records with the big names?

It is a next step in my musical career, and it will also give me a wider fan base, audience and market. For the number of years we signed or details concerning the newly signed deal, I would like to keep it undisclosed for now till the appropriate time comes.

Will you move permanently to Nigeria now that you are signed?

No, because Ghana still remains the headquarters for my music, I only go to Nigeria on holidays and weekends or on booking and business purposes. I mostly spend Monday to Friday in Ghana. 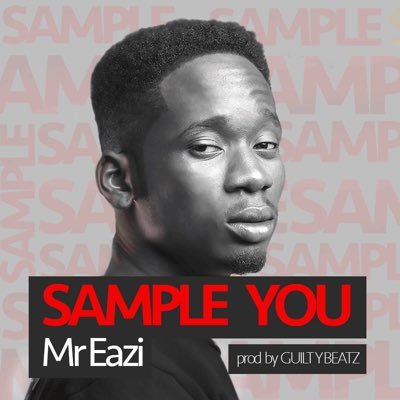 What will you say your nationality is?

I have no nationality, I am actually an African because I grew up in Ghana and Nigeria. I lived with people from Sierra Leone and Togo, I continuously spent holidays in both countries too. I have a mixed family scattered in Europe, Ghana and Nigeria. Also I would not like to talk about my parents’ nationalities because of management restrictions.

How did you feel when you were not nominated for any category at the 2016 VGMAs?


Personally, I am not doing music for the awards so I was cool when I wasn’t nominated. It was even the happiest moment in my musical life because my name was trending on Twitter for like two days. It was then that I knew that I had loyal fans and that Ghanaians really loved my music. For the fans themselves to come out to support and say I deserved to be nominated for the ‘Best New Artiste’ alone, is an award itself for me and it made me emotionally satisfied. 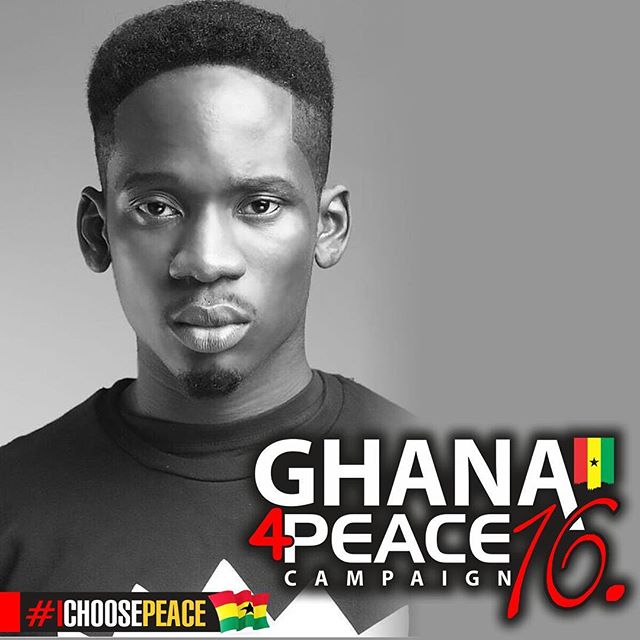 Do you have any plans of picking Up VGMA nomination forms in future?

Decisions of picking up forms in future VGMAs will solely be the decision of my management.

What is your Educational Background?

In 2011, I had a degree in B.Sc Mechanical Engineering at KNUST, I was at Brunei Hostel throughout my stay on campus. I furthered it at Coventry University in UK so I now have a masters in M.Sc Engineering and Management. I graduated in May 2015 and I have not taken my certificate yet. The music business kept me too busy, I couldn’t even attend my graduation. I am hoping to pass by the school when I go back in July for my certificate.

Why have you chosen to be a Musician instead of a Mechanical Engineer?

The music is a God-given talent embedded in me, so though I have a degree and masters certificates, the spirit in me tells me to follow my heart and passion. If fans want to know more, then they should all meet me at the Ghana Meets Naija 2016 event where a short documentary about who Mr. Eazi really is, will be unleashed.

He ended that fans should watch out for his peaceful election campaign and they should also keep supporting his good music.