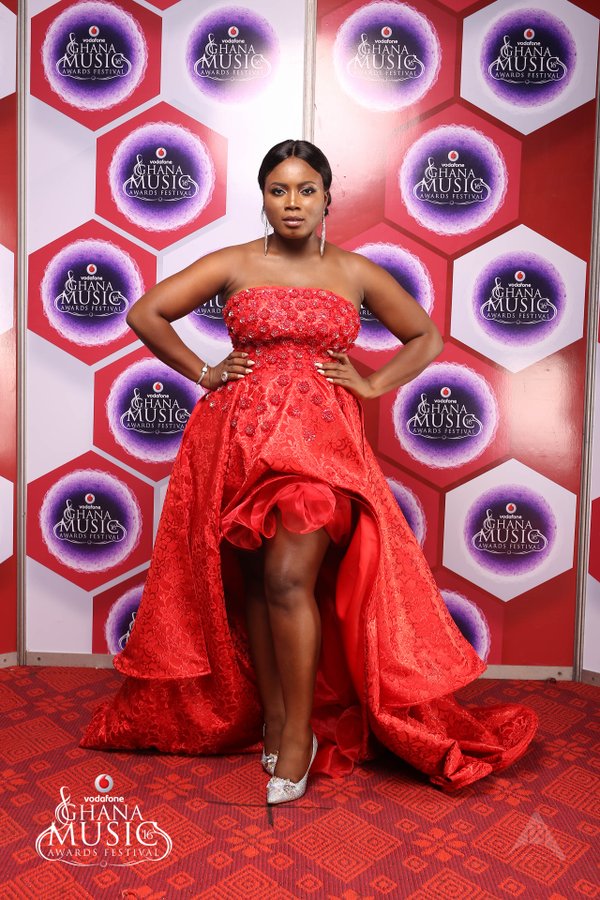 Ghanaians have slightly forgotten about the songstress Irene Logan because she left the music scene for a while and bounced back recently. She is one of Ghana’s finest R&B and Pop singers. She was also a member of  a “girls-only” group with Efya, after they won ‘Starts of the future’. She rose to fame with her song ‘Runaway’ which she featured the rapper Asem. Her recently released tracks are ‘”I’m in love with devil” and a new single titled “Odo Domi” featuring Bisa Kdei.

Irene Logan was nominated in the ‘Female Vocalist of the Year’ category but MzVee won the award ahead of other heavyweight competitors like Adina, MzVee, Nana Yaa, Efya and Yaa Yaa. Irene was trending on twitter concerning few tweets she posted on her timeline after the 2016 Vodafone Ghana Music Awards. Accessing her recent tweets on her timeline, one can believe that she felt dissatisfied with the VGMA board awarding MzVee as the winner the of the category she was nominated in; ‘Female vocalist of the year’ considering the other hardworking female nominees in that category. See the couple of tweets she posted.

Her name was one of the ten most trending keywords on twitter after the 2016 VGMAs because fans also took to twitter to reply her tweets. These are some the things people were saying.

For me I think Irene Logan has the voice but she's not working hard, honestly. She shouldn't complain

Irene Logan too say what for there? Like way category she want win no?

OK. Irene Logan, you should have kept quiet. People even forgot you were nominated! 🙄 #VGMAs2016 https://t.co/d5EJ7Z71aB