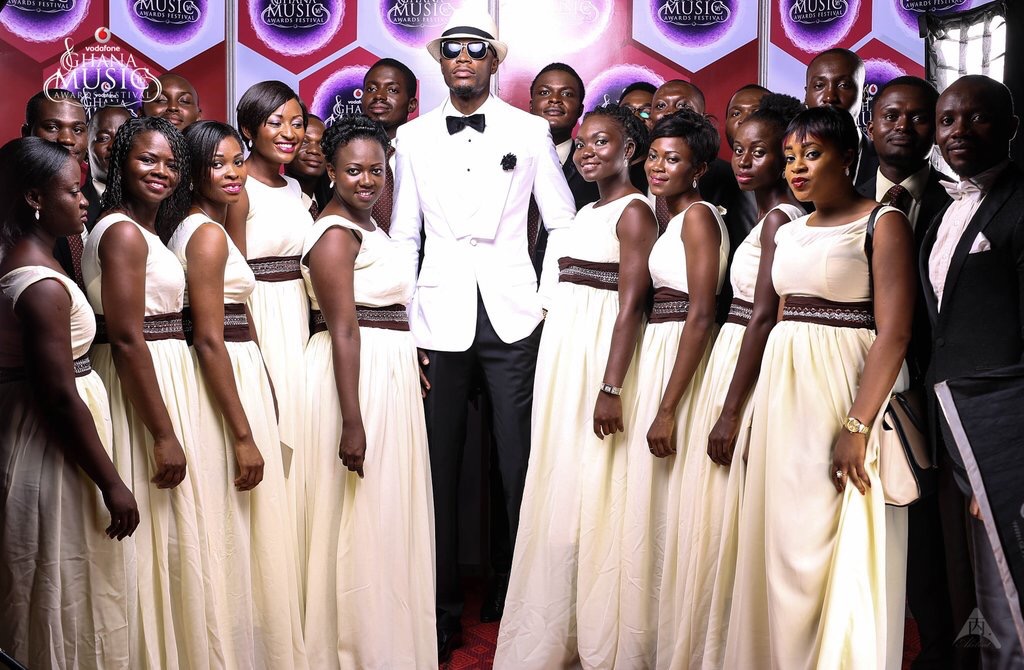 Reigning artiste of the year, EL has said this year’s Vodafone Ghana Music Awards is the best organized event so far.

According to the Mi na bo po hitmaker, there was enough thinking and planing that went into this year’s event.

EL who was speaking in an interview on Accra-based Joy fm noted that this year, the technical bit and coordination of the event was flawless adding that there was much discipline compared to previously organized shows.

“It is actually history in the making. If you talk about the technical bit and the coordination, it was good. The organization itself and the discipline that came into the whole ceremony, it surpasses any previous event so far.”

The VGMA Artiste of the Year was however quick to add that his complement for this year’s VGMA was not borne from the fact that he won big but the work he believes went into the organization.

EL was adjudged the artiste of the year at this year’s Vodafone Ghana Music Awards and is hoping to take his exploits to the international stage to sell Ghana and the African continent.