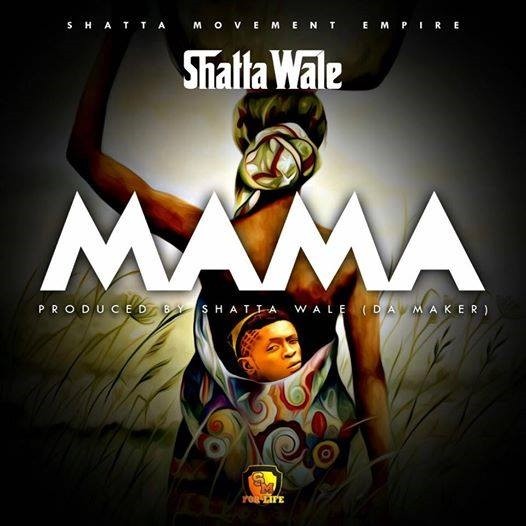 The song titled Mama tells the story of mothers and their relentless support they give to their children.

In the song, Shatta thanked his mum for making him know the essence of education and also the need to read his bible.

He thanked his mother for always believing in him and giving him hope that there will be a better tommorow.

The world is celebrating mothers day today to acknowledge mothers for the good job they are doing in the lives of their children.

You Can Get The Song Here.

Adidas Explains Why There Is An ‘adldas’ Tee On Their Website