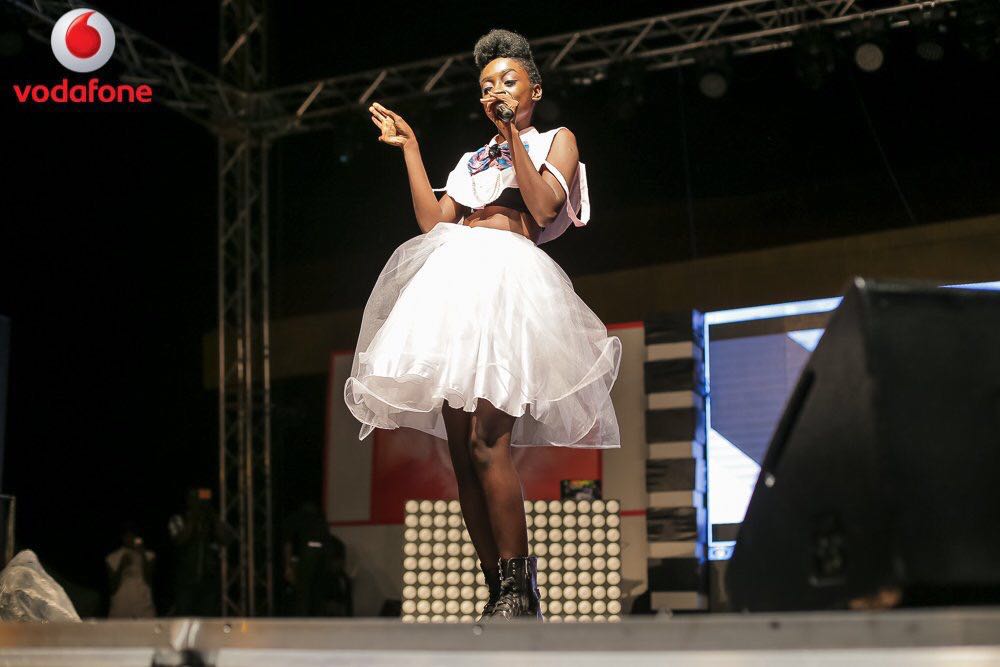 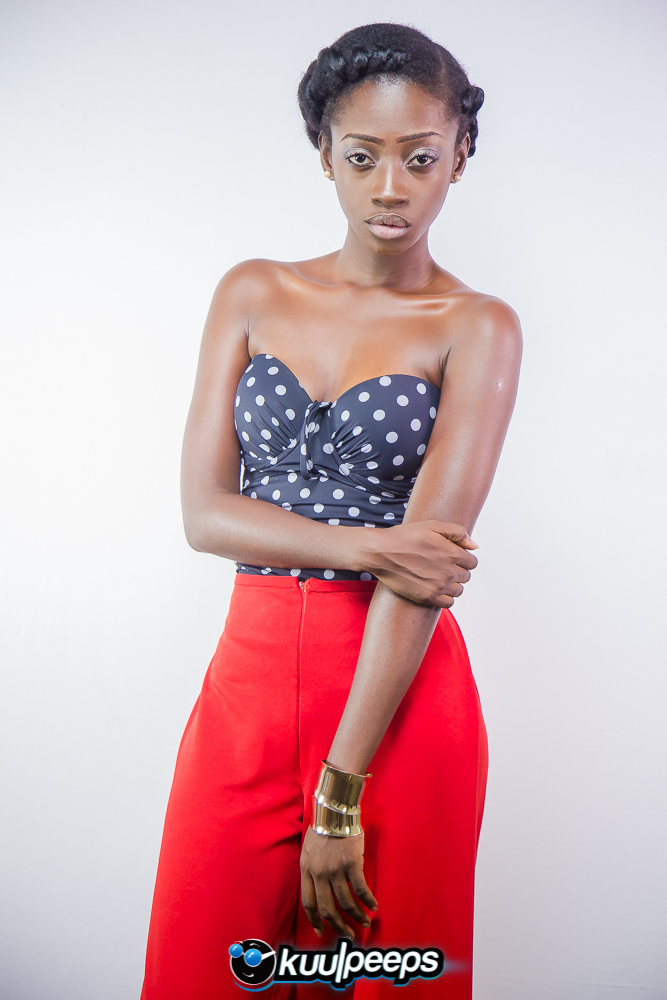 Adomaa wining the Unsung category ahead of the just ended Vodafone Ghana Music Awards was greeted with mixed reaction.

Some believed she deserved to win whereas others thought talent had been sacrificed for money, considering   the fact that the winner was based on votes.

However, with these mixed reaction, Adomaa was expected to justify her win on the VGMA stage in order to tell whether she deserved it or not.

After Stonebwoy’s electrifying performance, the afrojazz songstress took her turn on the stage. Sheu was aware that the expectations were higher and she therefore needed to pull her weight.

Adomaa’s maturity on the stage was something to reckon with. She controlled the band and moved on stage like a professional.

Adoma sung with an appreciative heart which sold her music and touched the patrons.

Although her kind of song is not firmly rooted in the Ghanaian, she could get people in their chairs nodding as she treated them to some of her tracks.

Her stage craft was splendid. Using dancers also took off a little bit of the tension from her and that gave her the leverage to exploit the stage to her advantage.

Comparatively, Adomaa did better than most of the mainstream artiste on the day and has won the admiration of many who believe she is in the industry to cause a change.

Adomaa Talks Music, Growing Up Between Ghana And Nigeria and Love

Berla Mundi Was The Highlight of The 2016 VGMAs