Last weekend was hot but this weekend seem to look hotter, though most students on various tertiary campuses have started with their end of semester exams and there are none or few events on campus, the “turn up” off-campus will still go on because most workers too have just received their salaries.  Also, the VGMA which is the biggest on the Ghanaian events calendar will come on this weekend.

The Vodafone Ghana Music Awards will be the first event on the minds of most Ghanaians this weekend. All the artistes and stakeholders in the music industry will converge at the International Conference Centre to see nominated artistes pick up their awards. There will also be performances from artistes like WizKid, Sarkodie, Stonebwoy, Efya, EL, R2Bees, Bisa Kdei and Kofi Kinaata. There will definitely be surprises on the red carpet with what people are wearing and controversies about award winners. An after-party organized by Live 91.9FM that has also been scheduled at Plot7, Lounge Disco Club, Nyaniba Estates after the main event. 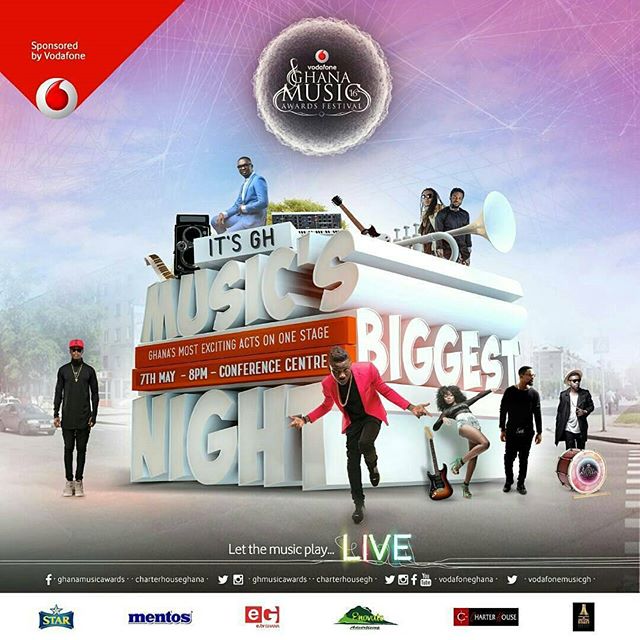 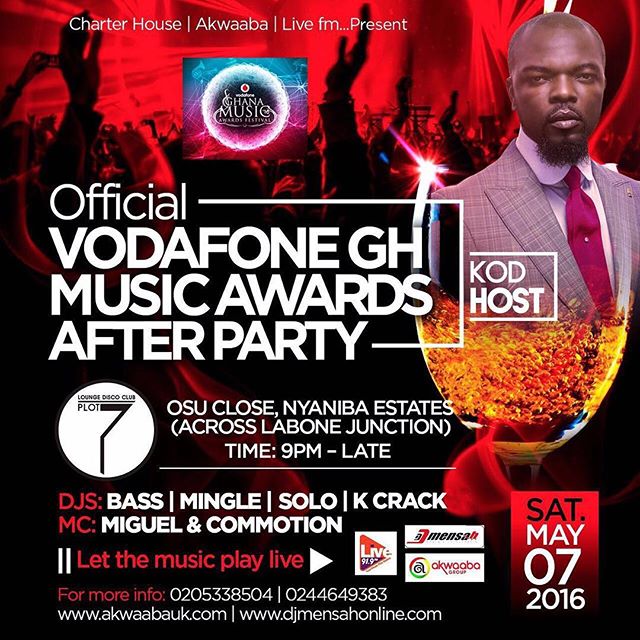 As most students are writing their end of semester exams, we should not forget that there is a fraction of them who are in their final year or final semester. On that note, iSel Media brings to students on KNUST campus the ”8ova8 – The Pull Out” party at the Push Lounge this evening. Eight over eight (8/8 or 8ova8) simply explains the eight semesters that final year students have gone through, throughout their 4 year stay on campus. If you are in your final year or it is your last semester on campus, this party is meant for you to scrape off all the academic headaches and stress you have been through. We are hopeful that it will be a successful party. 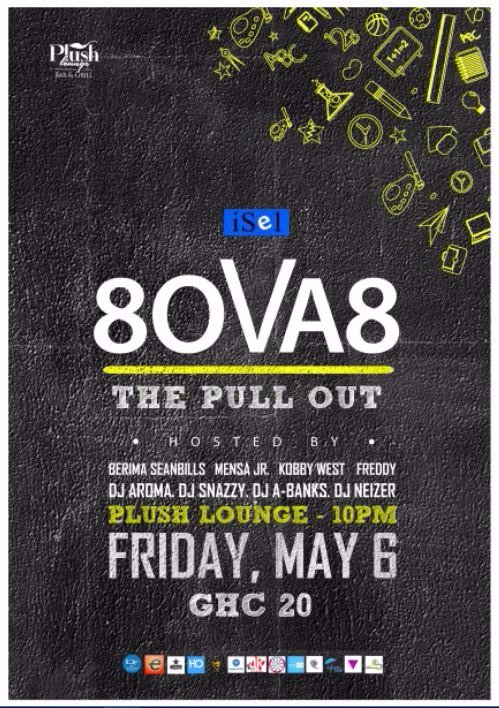 As part of Accra Polytechnic’s SRC/GNUPS Week Celebration, Tigo Tribe will bring to us the ”Party In The Park” with VVIP and Yaa Pono tomorrow at the VRA Club House, Akuse. There will be free drinks from the main sponsor; Rush Energy Drink. Since the academic time table for polytechnics is a bit far away from examination, this event will go well.

The current King of GH Stand-up comedy D.K.B. will also be headlining the ”Comedy Express” show held every month alongside other comedians like Foster Romanus, Khemical, O.B, Jacinta, James Brown, Ajeezay and Lekzy. The event will be held at the Grand Casamora Hotel at Adjiringanor. There will be live band music and free drinks from the sponsor; Giant Malt. 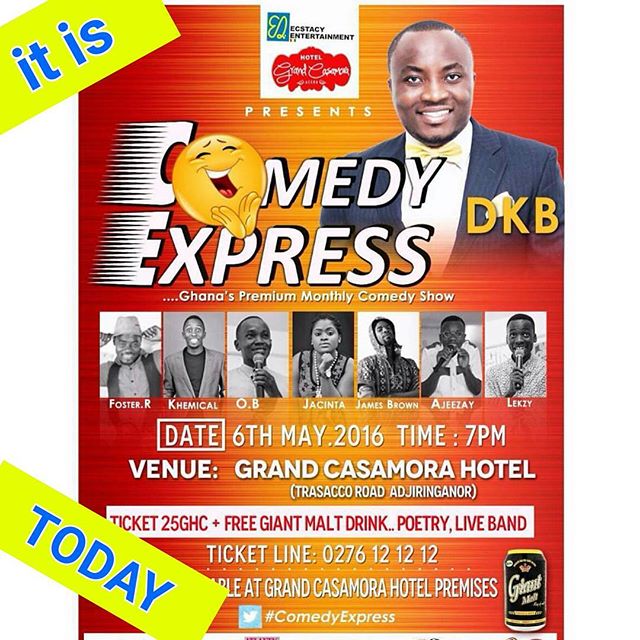 On the other side, Winnebarians will also be celebrating their annual Aboakyir Festival at Winneba this weekend. The indigenes of the land and the students of the University of Education (Main & South Campus) will come together to celebrate the annual Aboakyir Festival where ”Asafo groups” will go deer hunting and the those who catches one first will emerge victors at the grand durbar on Saturday morning.
Partying and jamming will go on simultaneously at different joints in the Winneba town and it will be crowned with an Artiste night one of the ceremonial parks. It has always been massive and we hoping this year will be too looking at how #Aboakyer2016 has been trending on twitter for more than a week. 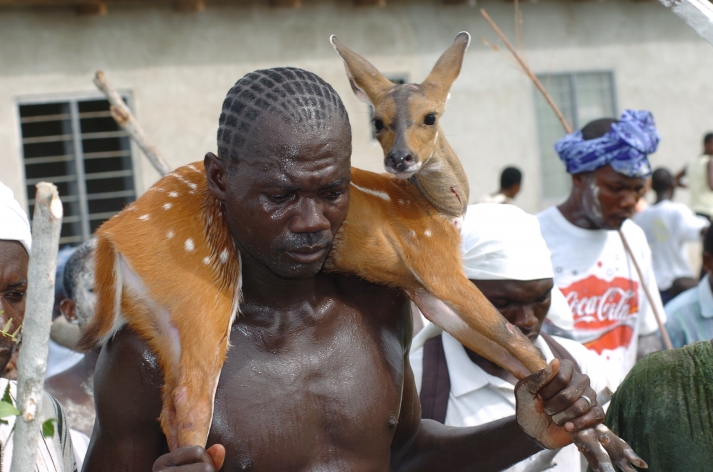 Sunday is Mothers Day so a lot people will be showing love to their mums by giving them gifts or taking them out to events. As part of the celebration, there will be a live band dinner with the legendary highlife artiste Paapa Yankson at the Banquet Hall.

These are the updates KuulPeeps.com gathered for this weekend. We will bring you reports and pictures of how they went on Monday. Enjoy your weekend.