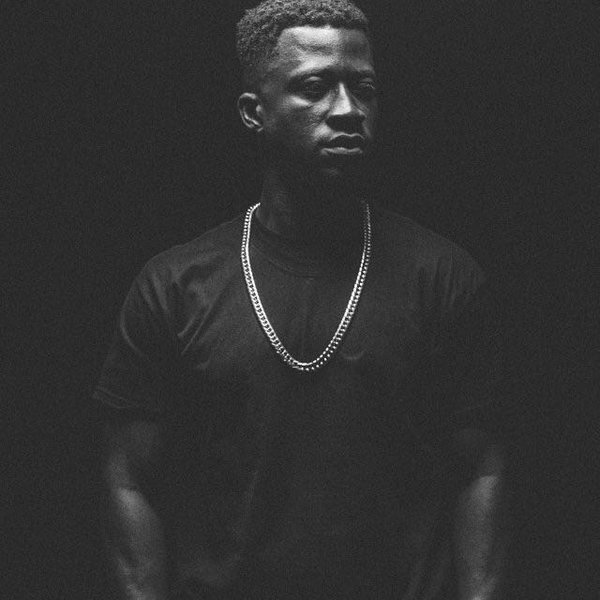 Asem the former Lynx Entertainment artiste currently with WBDN Records, has received heavy backlash on twitter concerning a picture that surfaced yesterday after trending for some hours. Since ”silence means consent” and he has neither come out on any of his social media accounts to officially deny or accept it being him, fans took to twitter express their feelings. 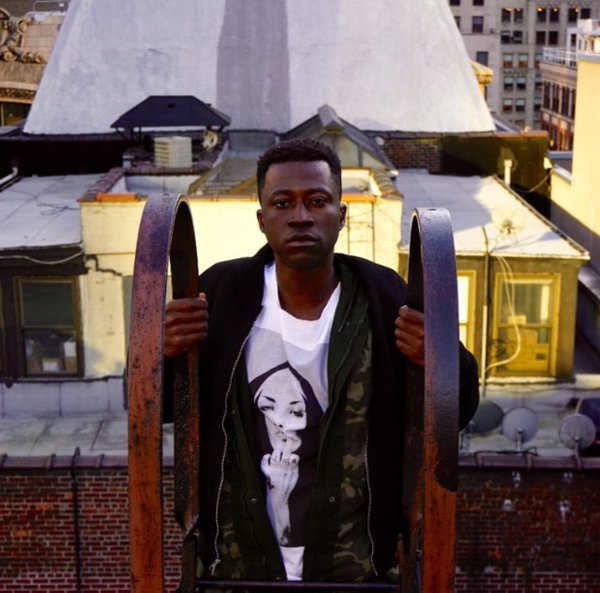 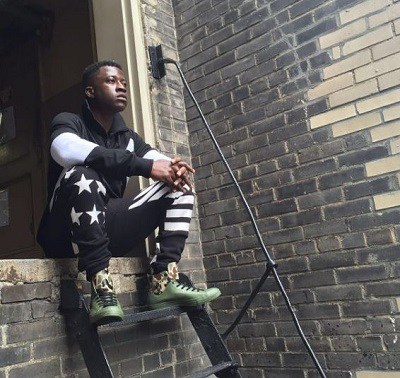 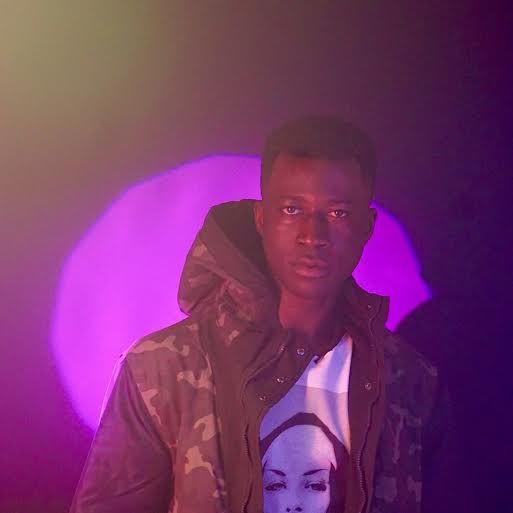 The resemblance in the picture is really there, and looking at it from the perspective where he came to say he was doing a slimming course some months back, I’m sure he has made all of us confused. Questions that will keep running in the heads of fans now are; is he really on a slimming course or his loss in weight is as a result of ill-health and does not want the world to know what is really wrong with him. These are few statements people made;

How can a nigga go from this to that? pic.twitter.com/lGLd8I6hvF

Asem really lost more than just weight, he lost his freshness too, how does one go ugly in the gym?

I dont think ASEM is on the rice like stew lol

Asem turn junkie or what exactly? I still conf