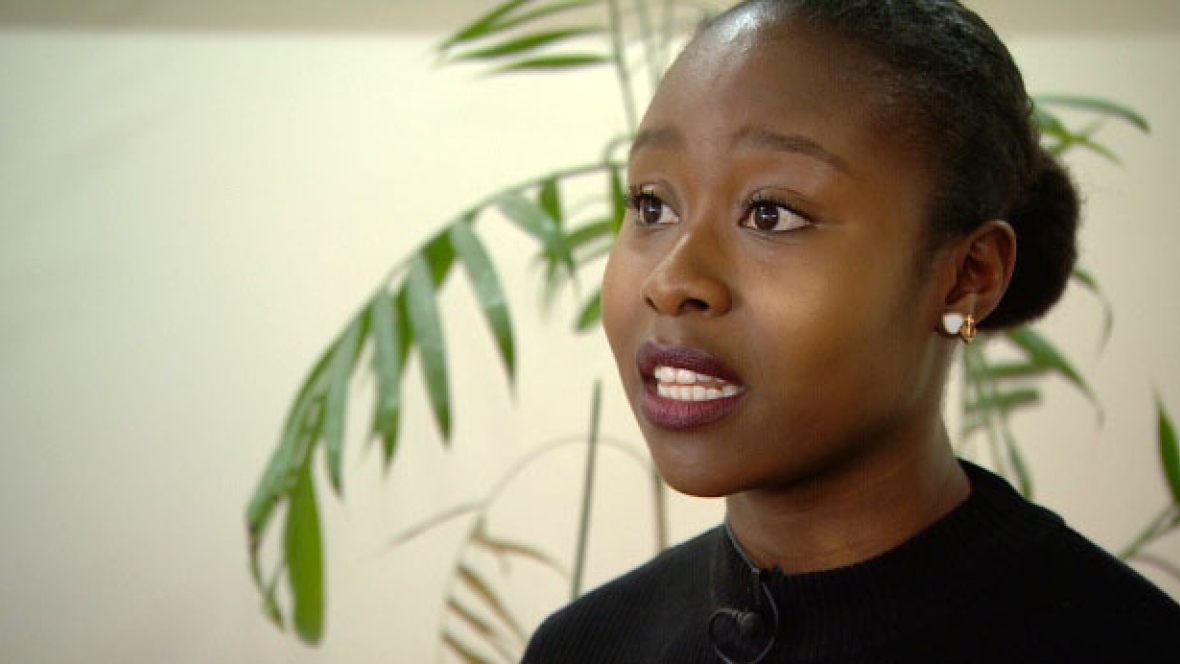 Akua Agyemfra told CBC News that when first hired by Jack Astor’s Bar and Grill in Toronto, she wore her hair in a bun, but was asked if she could wear it down for the job, to which she agreed. She wore extensions during her first two training shifts, but then decided to take them out. “After I took out my braids, my Afro didn’t not comply to the ‘straight hair’ rule. To maintain it and look presentable, I had to put it in a bun,” she said in a Facebook post on the incident.

After Akua Agyemfra shared her story of being sent home from a Toronto Jack Astor’s restaurant because her hair was in a bun there’s been a lot of support of support for the young woman.

Agyemfra recently wore her hair in a bun to her job at the chain restaurant, but told CBC News she was sent home by a manager who said it was company policy that female staff must wear their hair down, even though Agyemfra demonstrated her natural hair wouldn’t fall straight. 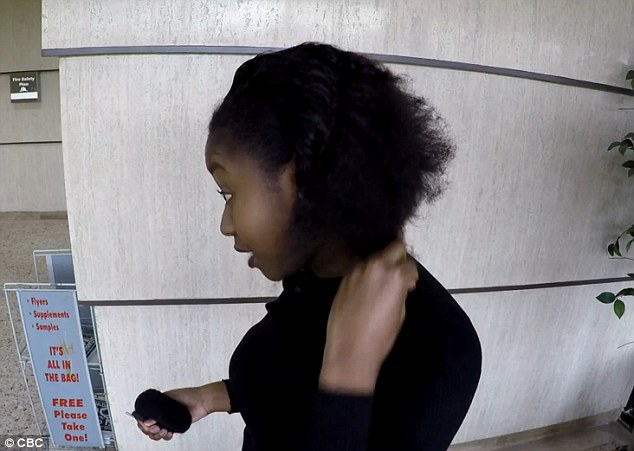 This was seen as unacceptable by the restaurant, and the assistant manager later asked Agyemfra to go home, because her hair was not styled straight down. In an interview with BuzzFeed News, Agyemfra said she tried showing the manager that her hair couldn’t hang straight down, but was still asked to leave. “I’m not a confrontational person,” Agyemfra said. “Then I realized when I went home that it was a violation of my rights. You can’t send me home based on my hair.”

The Daily Mail reports that a spokesperson for the bar and grill says waitress can wear their hair down or in a “stylish up-do”—though clearly Agyemfra’s bun was not considered stylish enough. 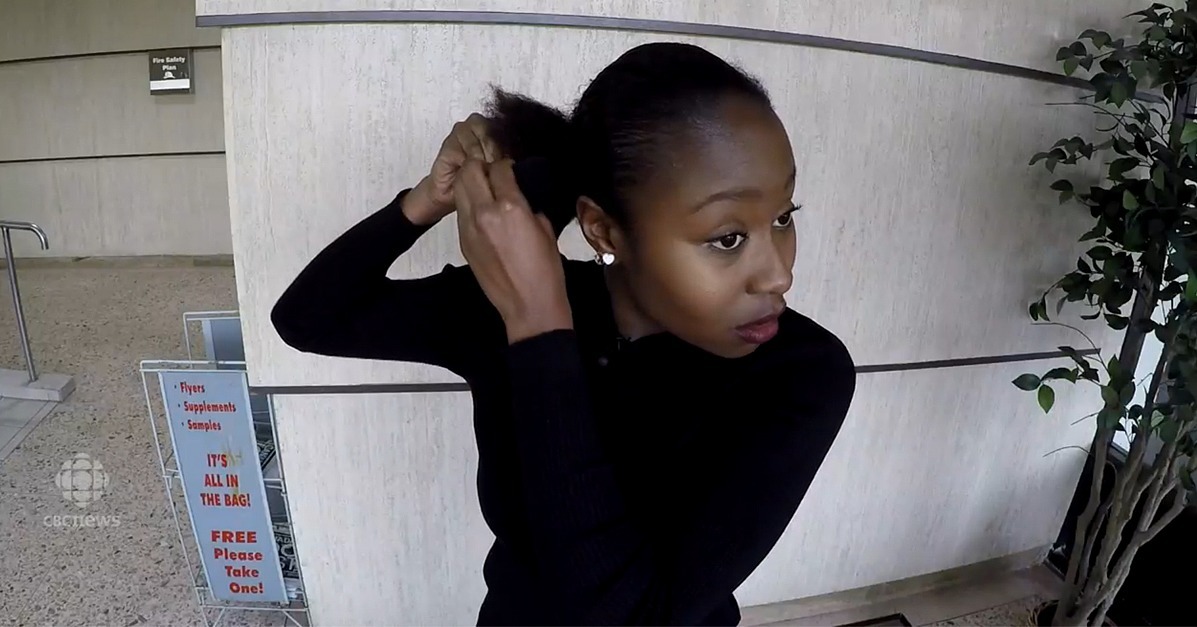 Agyemfra said, like everyone of Ghanaian descent her hair is a staple of her culture and that rightly, it’s an important part of her identity. “I personally choose to braid it down sometimes or wear out in a bun,” she told BuzzFeed News. “I refuse to be discriminated against because of my hair. That’s my DNA. I cannot change that.”