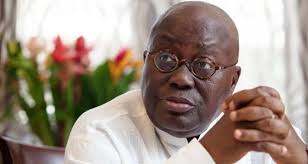 Today is 400 years after the death of William Shakespeare, one of the best playwrights the world has ever known and we are celebrating him in a special way. We have selected a number of Ghanaian and Nigerian celebrities he would have given roles in his plays.

Viola is shipwrecked onto a strange island so she takes on the identity of her twin brother whom she believed died in the shipwreck. This role would easily fit Jessica Opare of Citi fm, she could pull off the tomboy look like no other. 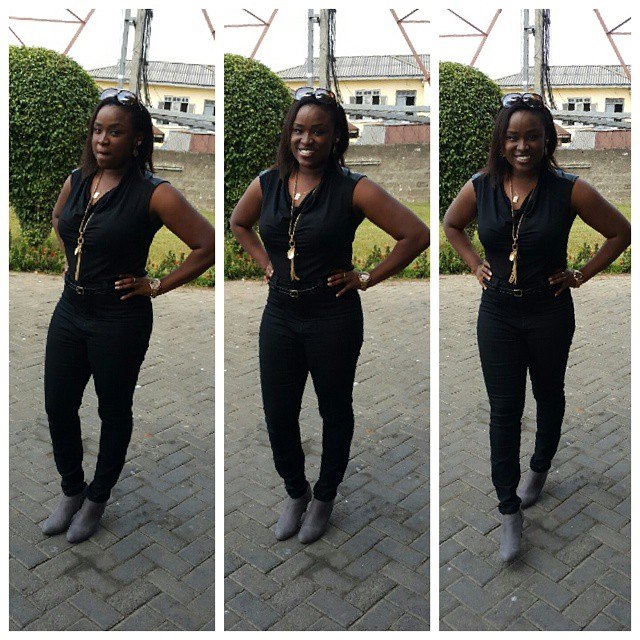 He was in love with a woman, but the love though strong, was ill-fated. They both died. Who else is a better lover than Ramsey Nouah 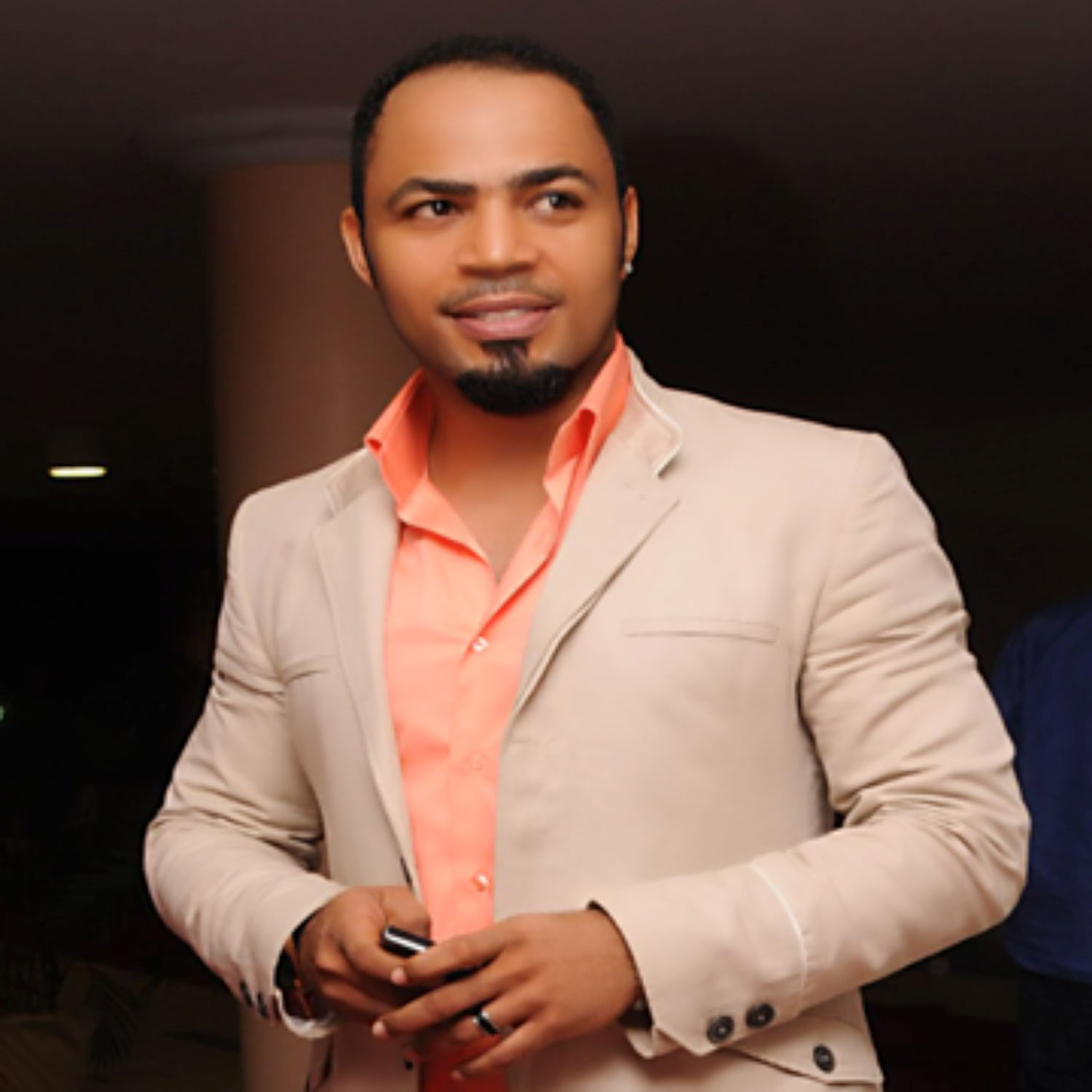 If Ramsey Nouah got the role of romeo, definitely Genevive Nnaji should be Juliet. Macbeth was returning from war when three witches prophesied that he will be king, they also gave very tricky prophecies that eventually destroyed him. Three witches who will nail this role will be Patience Ozorkwor, Kyeiwaa  and …. well, considering he knows a lot about prophecy and the supernatural, lets throw Obinnin into the mix. Obinnim is male but in the days of Shakespeare, female roles were played by men. 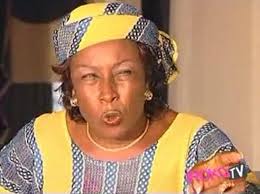 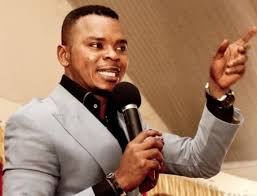 He is a hero who got a prophecy and did everything to achieve it, including murder. There is none more fit for this role than Nana Akuffo Addo he knows what it means to wait for a prophecy about being king.

She is the wife who encouraged Macbeth in all his evil plots and schemes. Delay knows how to get information out of people, she will be a very useful lady Macbeth. 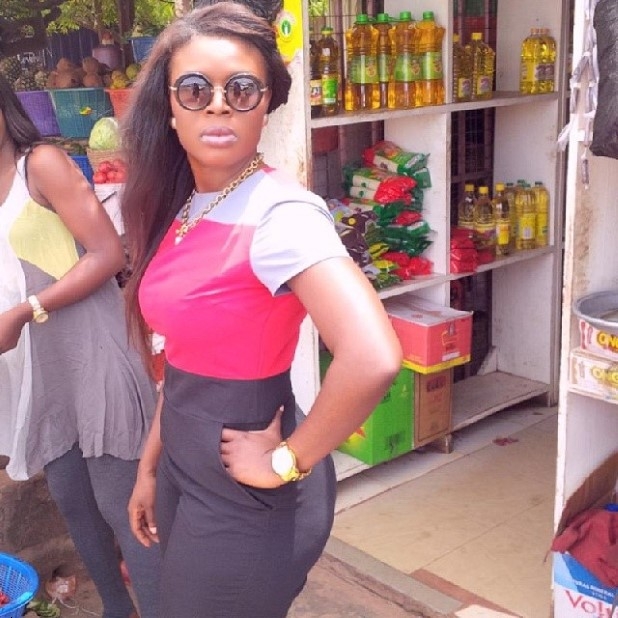 Hamlet is a very disturbed young man who discovered that the father he idolizes is murdered by his mother and uncle. He is consumed by hatred till he finally exacts his revenge. Majeed Michel is a very passionate person so he will fit the role. 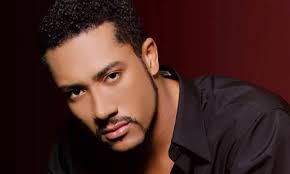 We are sure shakespeare would have written more exciting plays after spending a month in Ghana and meeting interesting characters like ECG, Lil Win, General Mosquito, Patience Jonathan the former Nigerian first lady and the millions of others