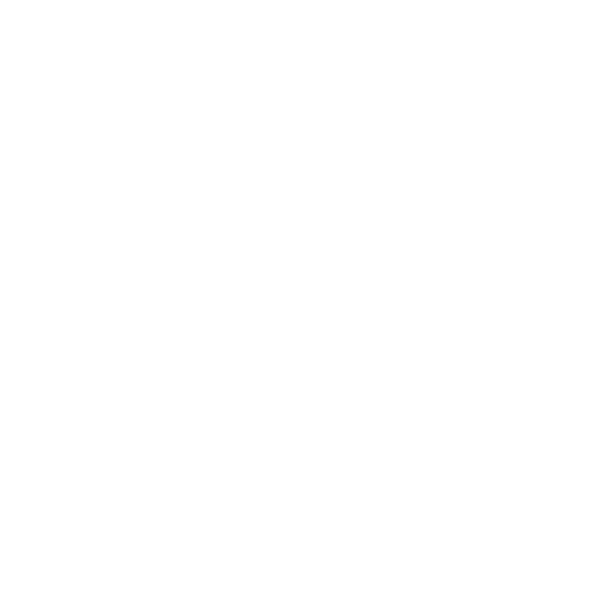 Ahmed Abubakari, widely known in showbiz circles as Blakk Rasta has indicated that Ghana has the best marijuana in the world and has reiterated the need to legalize it for its commercial value.

Blakk Rasta has over the years advocated for the legalization of marijuana because according to him, it has a huge market base and could help boost the country’s economy.

Speaking in an interview, the former Hitz FM presenter bemoaned the hypocrisy in the leaders of the country because they have legalized drinking of alcohol and have failed to punish people who go about smoking cigarette meanwhile failing to legalize wee which has abundant commercial value.

The Barrack Obama hit maker indicated that his advocacy for the legalization of marijuana in Ghana was centred on the fact that Ghana has the best marijuana in the world, its medicinal value and the fact that it could also be used for the production of other important materials needed in daily life.

“What we are saying is that legalize it and let’s make medicines out of that for AIDS patients, lets us use it for commercial purposes like producing shoes and dresses which will be of much importance to the country because Ghana has the best marijuana in the world.”

He was however of the view that the legalization of marijuana in the country had delayed because Ghana’s parliamentarians are not competent.

“Marijuana should have been legalized a long time ago if our parliament was up to the task but what do we see? They sit in the parliament and cheer y33y3 to everything that happens there rather than thinking of the welfare of the people they claim to serve.”

He impressed on the public not to look at the bigger picture of how marijuana can be used to ensure that the economy is boosted with its commercial value.

Jesse Ababio - January 3, 2021 0
Sarkodie becomes the next artiste to have Vic Mensa in the studio. Vic Mensa and other UK and American rappers are in the country...

4 Reasons Why The Right Amount Of Coffee Is Good For...

A M.anifest And Vic Mensa Collaboration Is In The Works