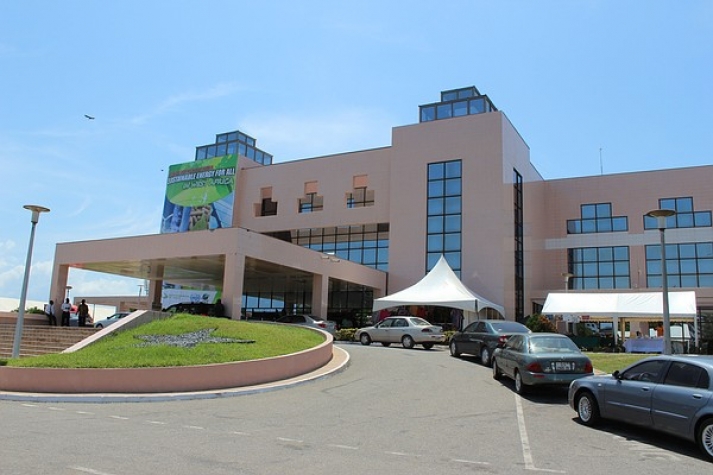 As it stands now, Kwame Sefa Kayi has hosted the show more number of times than any other person. Sefa-Kayi hosted it from 1999 to 2007. Doreen Ando hosted twice; in 2008 with Samini and in 2011 with Chris Attoh. Chris Attoh has equally hosted it twice; with Doreen in 2011 and with Benson Ohene Boateng in 2012. For two years running, 2013 and 2014, Mildred Ashong and KOD hosted the show.

On to the winners of the awards, Sarkodie has the most wins and nominations; 43 nominations with 15 wins. He is followed by Ofori Amponsah, who has 12 and R2Bees with 8.

Hiplife Legends like Reggie Rockstone, Obrafour, Tic Tac and  Tinny have never won the coveted Artist of the year.

No Gospel Musician has won the Artiste of the year at the Music Awards.

Sarkodie is the only artiste to have won the Discovery of the year and Artiste of the year in the same year. He took as many as five awards home in that year-2010.

Ofori Amponsah has won the most awards on a night. In 2005, he swept seven awards at the Ghana Music Awards.