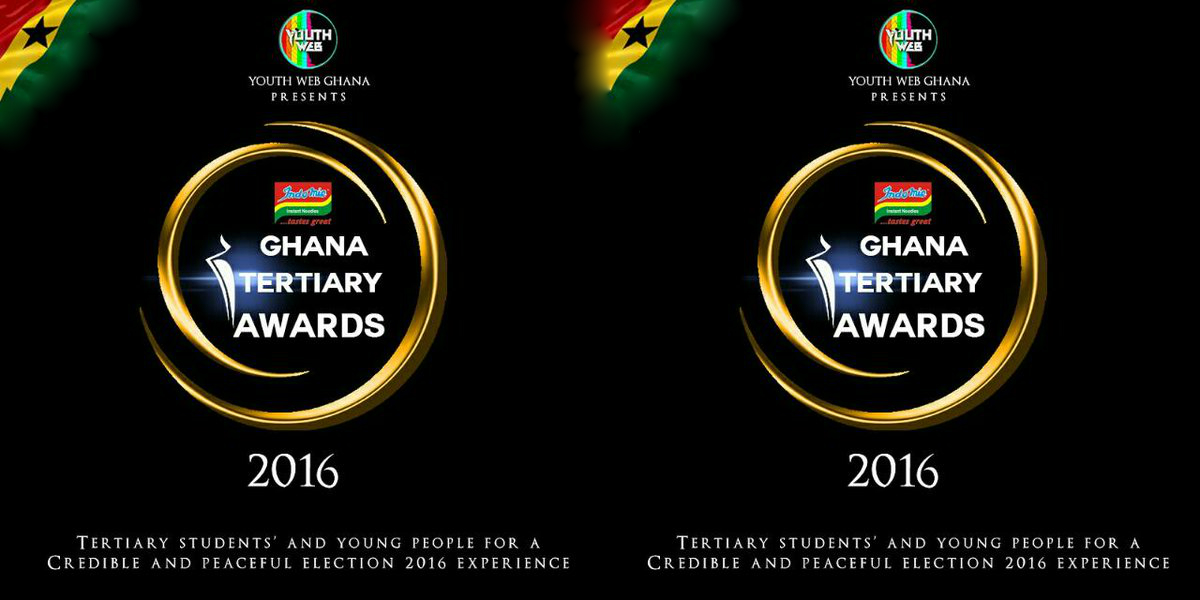 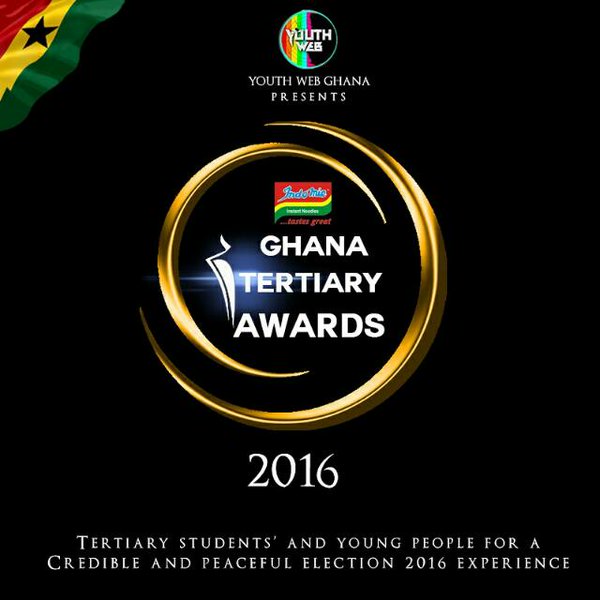 The Chief Executive Officer of Youth Web Ghana, Mr. Richmond Amofa – Sarpong in his address to the Media and students said that, aside the theme for this year’s GTA being “Young People and Tertiary Students for a peaceful and credible election 2016 Experience”, the organization has a mission to inspire lifelong learning, advance knowledge, and strengthen our Education system and to prepare young people to make ethical and moral choices over their lifetimes by instilling in them Good Values.

Again, he added that the target audience for the Ghana Tertiary Awards 2016 is the youth of Ghana in general, though it is a Tertiary-based initiative, and it is going to be organized on the 14TH day of the month of October. This is after all first years have been enrolled into all our various Tertiary Institutions.

This was also considered because in October, the youth in the various tertiary institutions have little or no form of entertainment on campus but just an educative environment. GTA therefore came to both develop and ease the stress of studying the whole year, and also because of the pending elections in November. Mr. Richmond Amofa – Sarpong said that “It is our hope to organize the Ghana Tertiary Awards every year as it has been done for the past two years and entering into the third edition, to provide the Tertiary Institutions the platform to be rewarded on their hard work as students to help change our society and Ghana as a whole. The success of this Awards Ceremony will be; the beginning of self-development and encouragement for the students to start helping mother Ghana.”

The Academy responsible for vetting the students explained in detail the criteria for selection at the launch through their Chairperson Mr. George Nyeme – Tei, and below are the details for selection.

The Ghana Tertiary Awards 2016 Selection Committee (Academy) is interested in receiving nominations that focus on the Student’s individual achievements in the areas of education, social action, entertainment and positive change. Candidates should be considered for outstanding contributions to their school, community and/or Ghana for a project that the individual initiated, organized or contributed to, significantly. Nominees must be students.

Qualifications for the 2016 Ghana Tertiary Awards entails a Student and African, a significant achievement holder, a change maker and one that demonstrate ethical and socially accepted principles. There is no academic qualification barrier, meaning any student in our Tertiary Institutions is eligible to apply for the Ghana Tertiary Awards 2016. The completion of the nomination form will give us the opportunity to understand the student’s accomplishments, positive demeanour, and community involvement. This will be the core information used in the selection process.

Mr. Evans Abban who is the General Manager of Youth Web Ghana also officially introduced the categories for 2016 Ghana Tertiary Awards, and below are the list of Categories:

The well attended official launch of the Ghana Tertiary Awards 2016 was graced with Poetry recital, Stand Up comedy, speeches from the student of the Year and School of the Year as well as speeches from sponsors. The organizers lastly called on students to download the free Ghana Tertiary Awards 2016 Nomination Forms from www.youthwebghana.com or call 0543558381 to get access to the Nomination Forms.