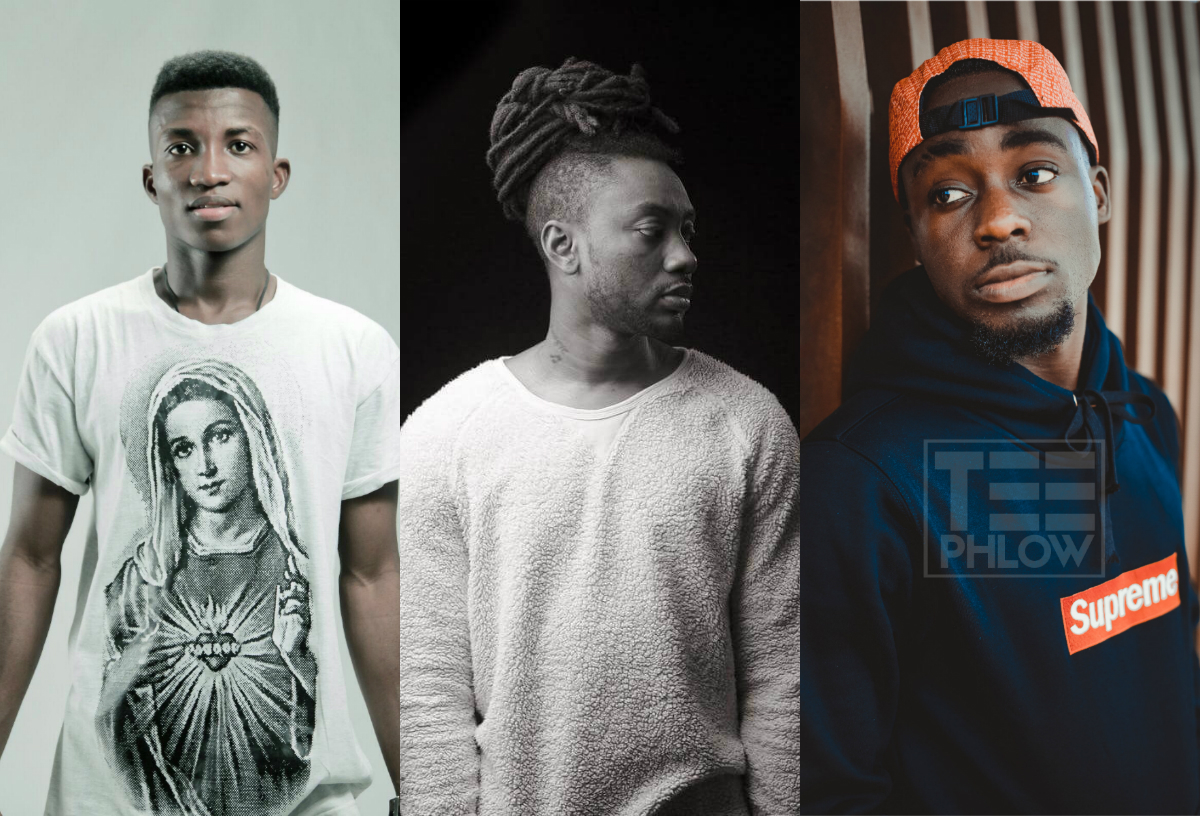 It’s a Thursday and we would like to do a ThrowBack. Let’s take a look at TH4Kwages. The group name TH4Kwages casts our minds back to some years back when hiplife began in Ghana, and as they were the only Fante hiplife group in the country as at that time, they really made a mark in the hearts of Ghanaians.

The group separated to pursue their solo career in 2005 after one of their members; Olasty Bingo passed away. Scooby then changed his name to Fiifi Selah. Here is a One-On-One Interview he granted KuulPeeps.com 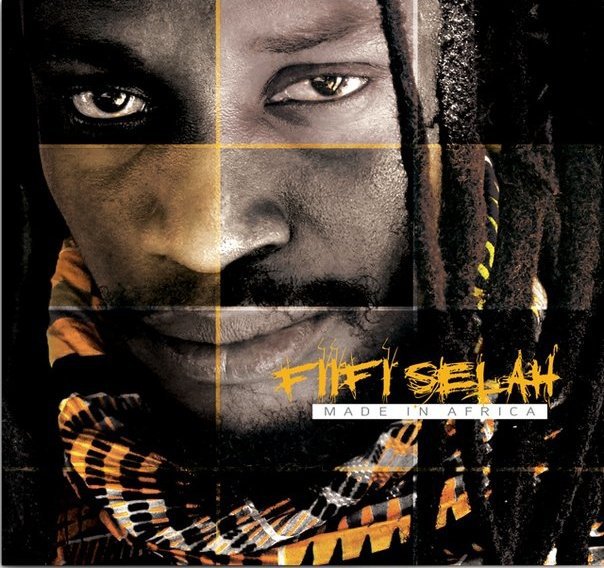 I completed Chapel Hill School, Adisadel College and continued to Zoe Music School. I am currently in the School of HardKnocks, particularly at the College of the Streets. This is an institution where we never graduate until it is over, so am still an under-graduate and in the learning process.

I discovered music as my talent when I was in school at Adisco when I used to kill shows with Wanlov Kuborlor  and Mensa. Bigups to the Mansyte girls.. lol.

MEANING OF TH4KWAGES
The Highest For Lyrics, where lyrics in this context has been replaced with “Kwages” which is a Sekondi-Takoradi term which means killer vibes and sick moves.

BEST AND WORST MOMENTS AS A MEMBER OF TH4KWAGES
The best moment was my performance with the group at JoyFM Night with the Stars.
One of the best feeling I had, was creating music together with the group, special thanks to late Olasty Bingo will always be remembered in blessed memory for hosting all the time. My worst moment was when we finally the broke up as a group and had to start afresh as solo artistes. 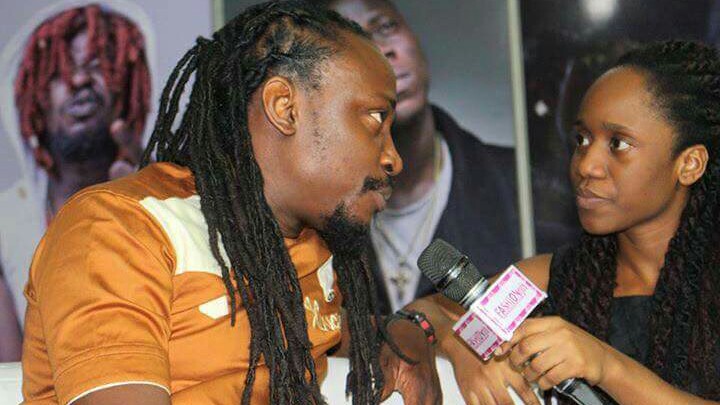 WHY THE SWITCH TO RADIO PRESENTING
I have not switched, but I added value to my talent so l will not be dependable only on my musical career. I am still a musician, a video director/film maker and a management member of Pluzz FM.

LIFE AS A MANAGEMENT MEMBER OF PLUZZ FM

I am currently the Events and Promotions manager at Pluzz FM. Actually, it is a radio station which is noted for doing live out-broadcast transmission for event houses, record labels and brand activations.

I had already done a few courses online to learn about Events and Office Managerial Skills, so when I was given the mandate, I just had to hit the ground running, and so far so good. If you are mentioning names of Entertainment-Based radio stations for showbiz content from the Ghanaian perspective today, Pluzz FM will always be number one because we are in our own league doing something different.

HOW HE SEES THE MUSIC INDUSTRY TODAY

It is getting better by day, those working hard are getting the returns and those who are not pushing are also complaining. Unlike our time, though we had the home support it wasn’t massive because hiplife was a new genre by then and it had to take time for Ghanaians to understand. 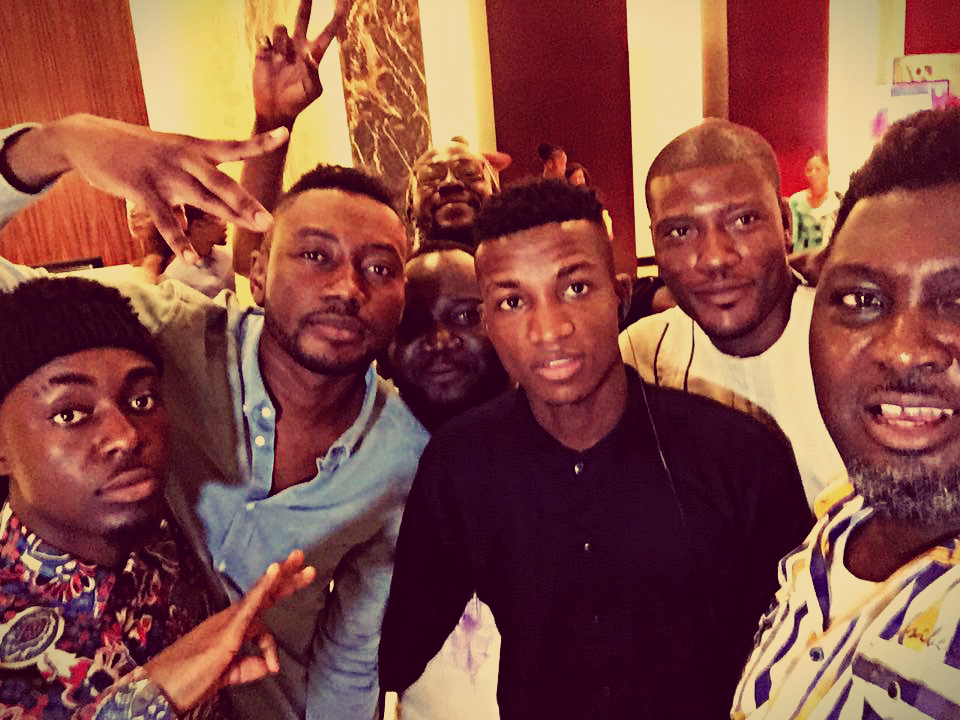 HIS VIEWS ON THE NEW FACES OF FANTE MUSIC
The likes Kofi Kinaata, Pappy Kojo , Sketches, TeePhlow and Nero-X have really made us proud by continuing the legacy. My advice to other well-talented Fante artistes is that; they should move to the capital city to join the mainstream market so our numbers can increase. Ghana should watch out for Expo, one mad fante dancehall artiste.

XLNC Family is what am currently working on. It is an event house and a multimedia company that is coming to take the country by storm. Am also the Co-Founder of Vees Foundation which is a non-governmental organization that is into taking care of the aged [palliative care] and less privileged in the society. My music career still on-going and am about to release a “Sons of God” mixtape. It is a seven track EP with 7 videos soon to be released.

Previously it was more of the street, hustling and making it, but now it Is more of being a patriotic citizen, africanism, positivity and being a responsible family man. 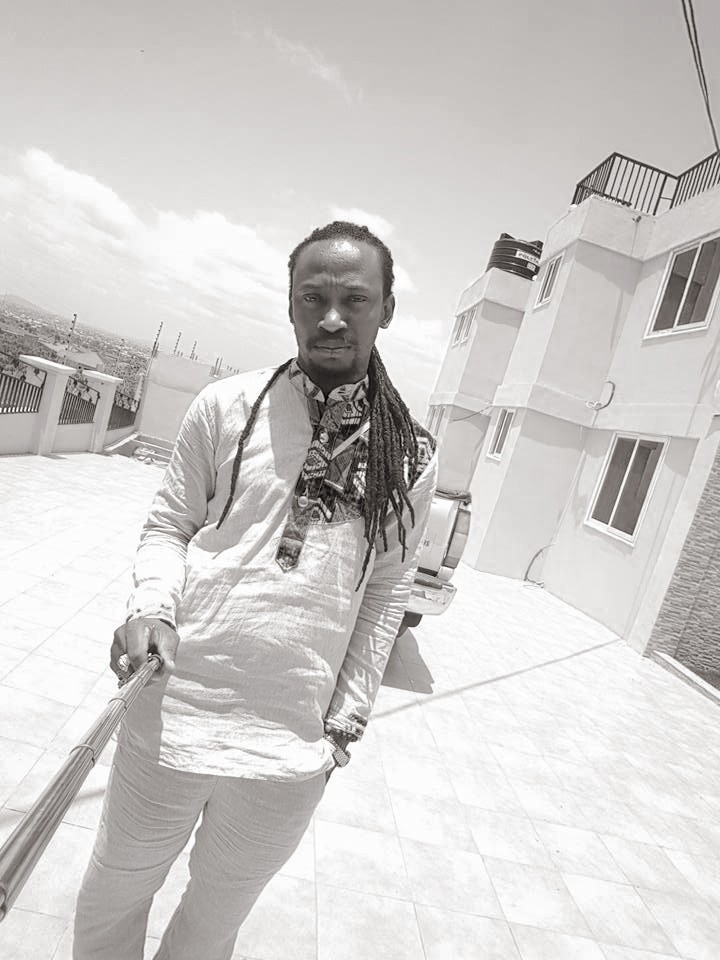 ADVICE TO THE YOUTH AND UPCOMING ARTISTES

To the youth, they should know hard work pays and consistency is very important. They should pray a lot and stop complaining about enemies and sabotage.

Music is not all about the show, but the business so if you get the fame you have to invest elsewhere. Ghanaians’ taste and preference do change every season, so you can’t reign or be there forever.

MESSAGE TO THE FANS

Fans should watch out for Fiifi Selah and XLNC Family. Though I am now a solo ariste, the love and spirit of TH4Kwages is still there. They should expect more good music and better lyrics. Nothing has changed so they should keep the support coming.