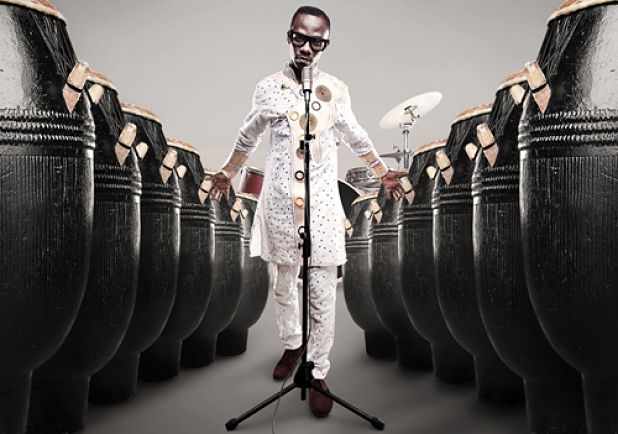 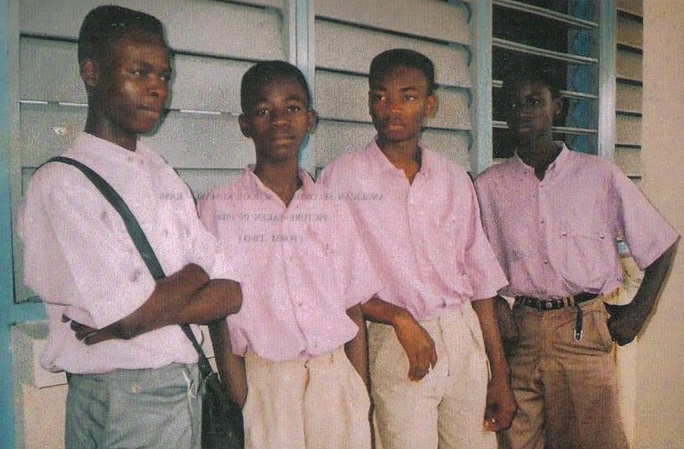 Okyeame Kwame turned forty earlier this week. As life begins at forty, we take a look at the hustle he has gone through trying to start life.

Growing up, his father wanted him to be a doctor but he found the talent of doing music at a tender age. He tried to do radio, but was sacked from Fox Fm in Kumasi by his own Dad who was then a manager at the radio station.

He finally decided to take music as a career. After chalking lots of success with Okyeame Quophi through the years, they started having problems. They went their separate ways and came back in 2007 as friends and later on, matters worsened to the extend that Okyeame Quophi had to say this:

If I am not miscalculating, he even impregnated his wife in my house. During his acceptance speech at Ghana Music Awards, who did he thank for allowing him stay in his house? Was it not KOD?

That was in reference to Okyeame Kwame being ungrateful for how he helped him when he was promoting his Mawensem album after they came back as friends.  Although they put up the nice faces, Okyeame Kwame admits that things have never been the same between them since 2009.

Okyeame Kwame is currently married to Annica, but it did not come easy. He had a break up with screen goddess, Nana Ama McBrown, which almost broke him. His mother allegedly did not agree to the relationship with Nana Ama, who at the time was doing well for herself. She allegedly cited Nana Ama’s indecency on the screens and their age difference (Nana Ama is two years older than Kwame). After that break up, he was trying to get back on the relationship horse when met Annica.

However, parents of Annica, being Jehovah’s Witness, did not approve her relationship with Okyeame Kwame even after the latter cut his dreadlocks to please them. In 2009, the two had to sneak to the Kumasi Metropolitan Assembly to wed whiles Annica’s parents had gone to church . The plan, according to our sources, was to prevent their parents from interrupting the marriage. It is worth noting that at age 22, when Kwame met Annica, the curvy and beautiful lady was still a virgin.

His Return To Music 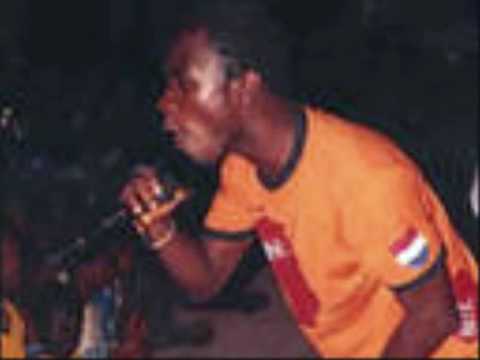 The final hustle we take a look at is his return to music. After his sojourn in the USA, his attempt to rejuvenate his career was a tedious one, particularly because he was doing it alone this time around. Financial constraint was amongst his numerous hurdles. He came to Ghana with just $100 and was hoping to start all over again with that money. His  2004 Boshe Ba album did not really gain the popularity he had hoped for but he went back to the drawing board and started schooling at the same time. He released his Poetry (Mawensem) album in 2008 and it got the nation talking. He swept five awards at the 2009 GMAs and also three nominations at the Channel O Music Video Awards. Over the years, he has been consistent even after going through these tough times. 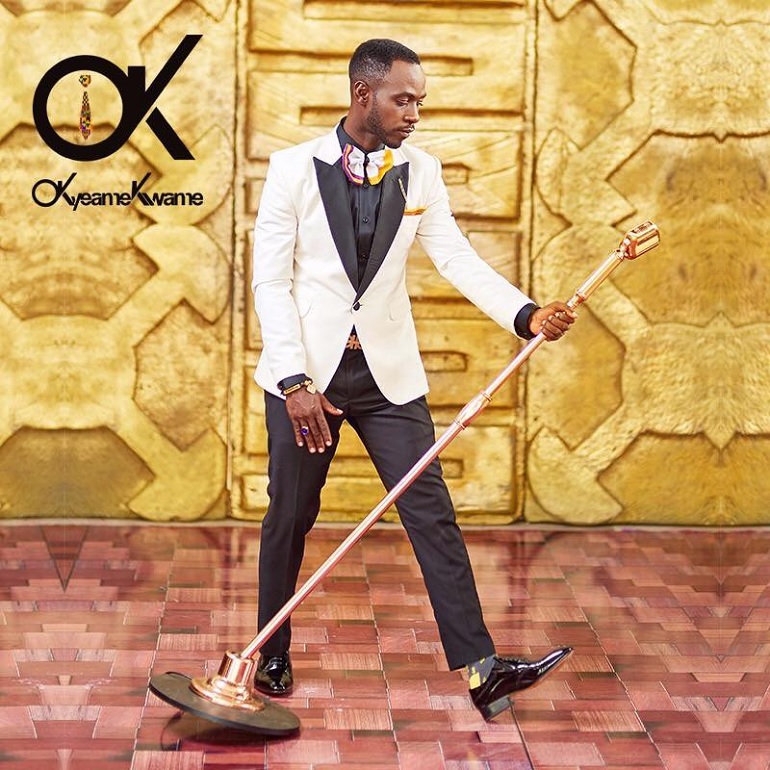 There you have it, the hustle Okyeame Kwame has had to go through to get to where he is now. As he begins life, Kuulpeeps wishes him the best.

Throw Back Pictures Of Afia Schwarzenegger, Stonebwoy And 8 Others