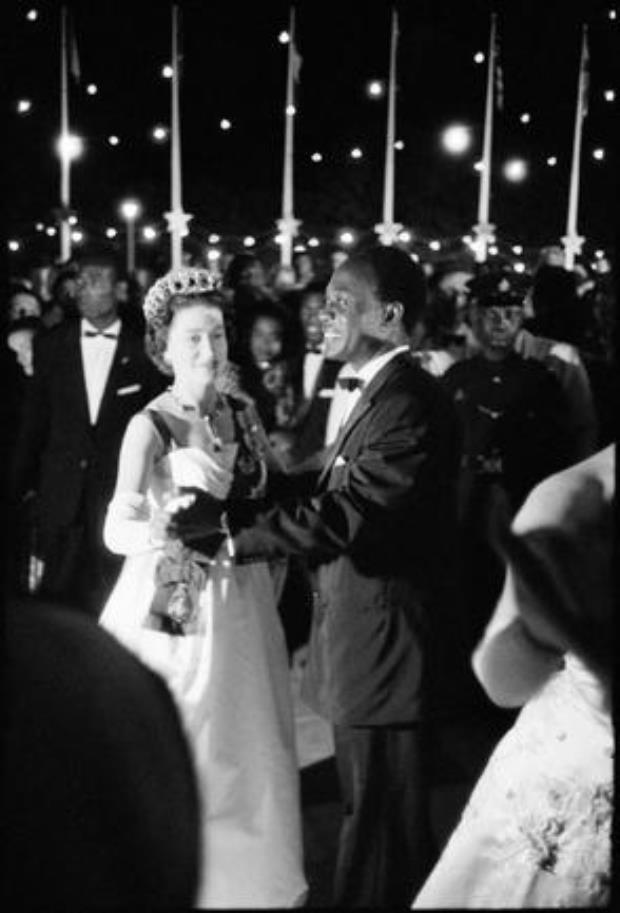 Elizabeth II is 90 years today and she is the longest serving monarch of all time. She is Queen of the United Kingdom, Canada, Australia, and New Zealand, and Head of the Commonwealth. She has visited Ghana twice; first in 1961 when Dr. Nrumah was President and the second the one was between 9th and 15th November 1999, when John Rawlings was President.

These are photos from her first visit to Ghana in 1961. 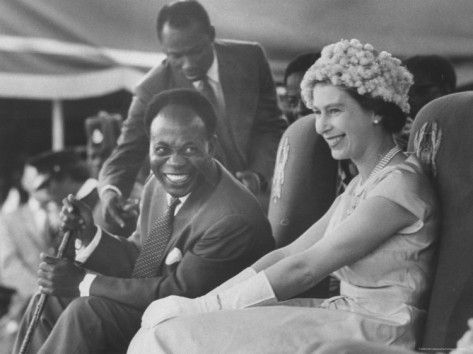 On her second visit to Ghana in 1999, the Queen was accompanied by her husband Prince Philip. They were welcomed by President Jerry Rawlings  at the airport as thousands cheered. During her visit, the Queen held talks with Rawlings, addressed Ghana’s parliament and attended a colourful Durbar meeting of traditional tribal chiefs. These are photos from her second visit in 1999 during the tenure of Jerry John Rawlings: 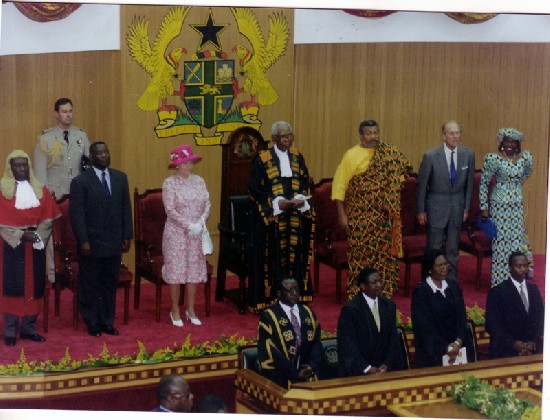 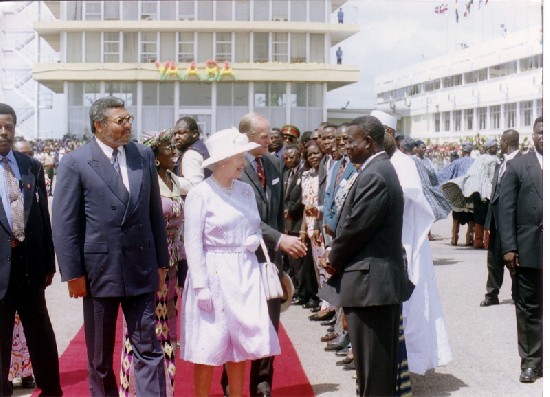 President Kufour visited Britain’s Queen Elizabeth II. On the right is  Prince Philip, during the Ceremonial Welcome at Horse Guards in London Tuesday March 13, 2007. Kufuor was on an official four-day State visit to Britain 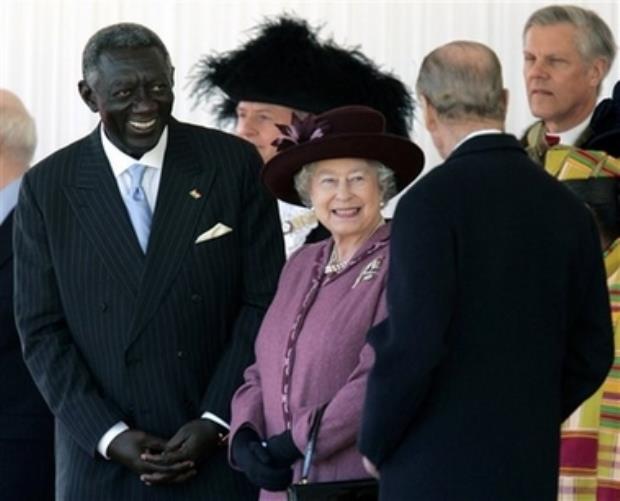 As part of his Official Visit to the United Kingdom, President John Dramani Mahama and his wife, Lordina,visited the Buckingham Palace for a private meeting with the Queen in October 2014. President Mahama presented the Queen with a copy of his first book, My First Coup D’etat And Other True Stories from the Lost Decades of Africa. 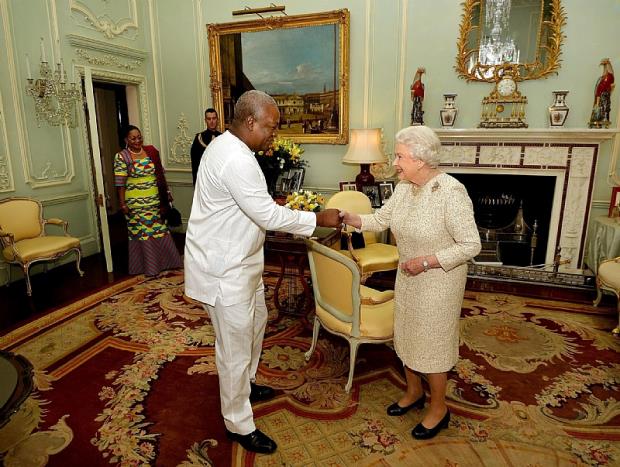 She is also Queen of 12 countries that have become independent since her accession: Jamaica, Barbados, the Bahamas, Grenada, Papua New Guinea, Solomon Islands,Tuvalu, Saint Lucia, Saint Vincent and the Grenadines, Belize, Antigua and Barbuda, and Saint Kitts and Nevis.