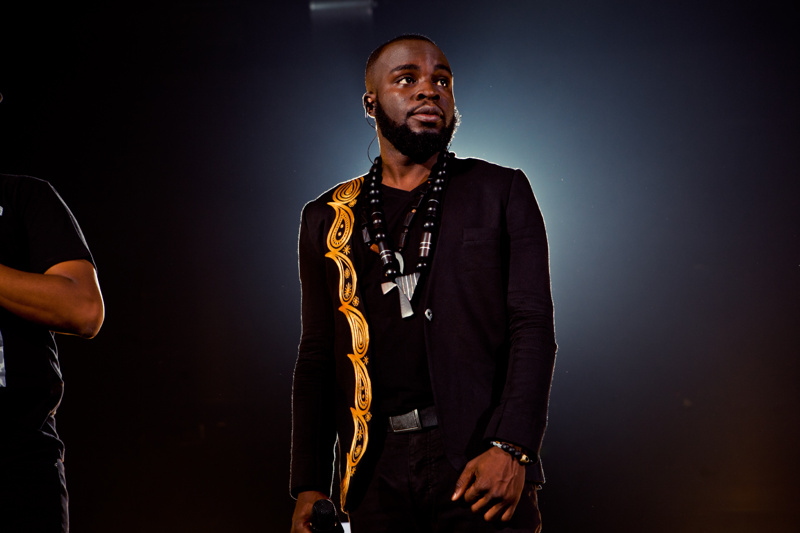 We often push ourselves to study a particular  program because of our aspirations. Some of us stayed home for years because we could not get into our preferred program of study in the University. These five Ghanaians have, however, showed that the program you study does not necessarily decide your future. 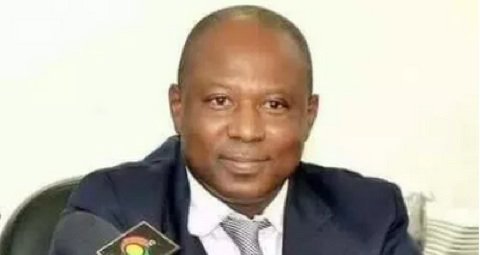 The new Bank of Ghana Boss holds a Masters in Agriculture Economics and a Doctor of Philosophy Degree in Political Science from the University of Georgia. He was however, appointed to replace Dr. Wampah due to his wealth of experience International Monetary Fund (IMF), African Development Bank and Ghana’s Export Development and Agricultural Investment Fund in the past. 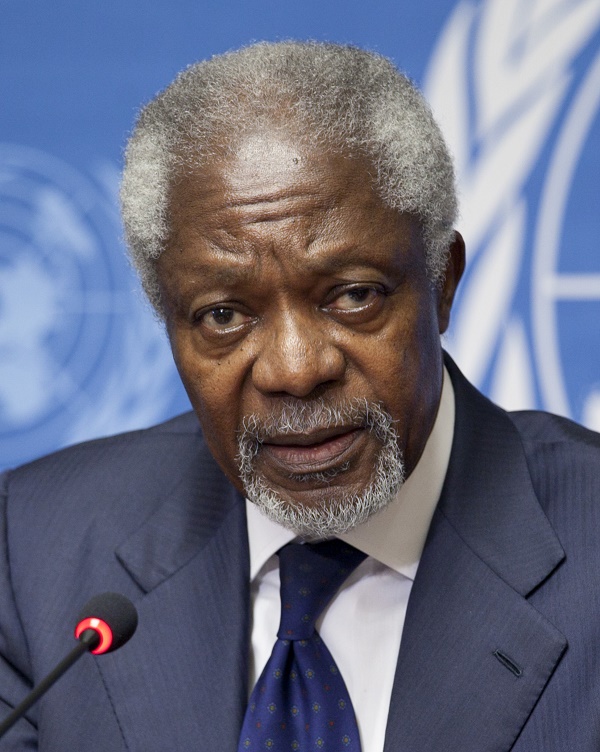 For an individual who rose to the highest level on the political ladder, one would have thought his undergrad studies was in Political Science but he studied Economics at KNUST.

The Rothmans Best DJ in West Africa 2001 has a diploma in Public Admin (UG). He is still Ghana’s finest DJ. It was only recently that he graduated GIJ with a Masters Degree in Media Management.

She had her tertiary education at Central University College, where she did a degree course in Human Resource Management. With her acting prowess, one would have pegged her for a NAFTI graduate but her degree is totally unrelated.

M.anifest migrated to Minneapolis-St Paul in 2001 to attend Macalester College, where he graduated in 2005 with a BA in Economics. Regardless of his Econs background, he has excelled in music. Last year, The Guardian named him as the foremost rapper on the continent.