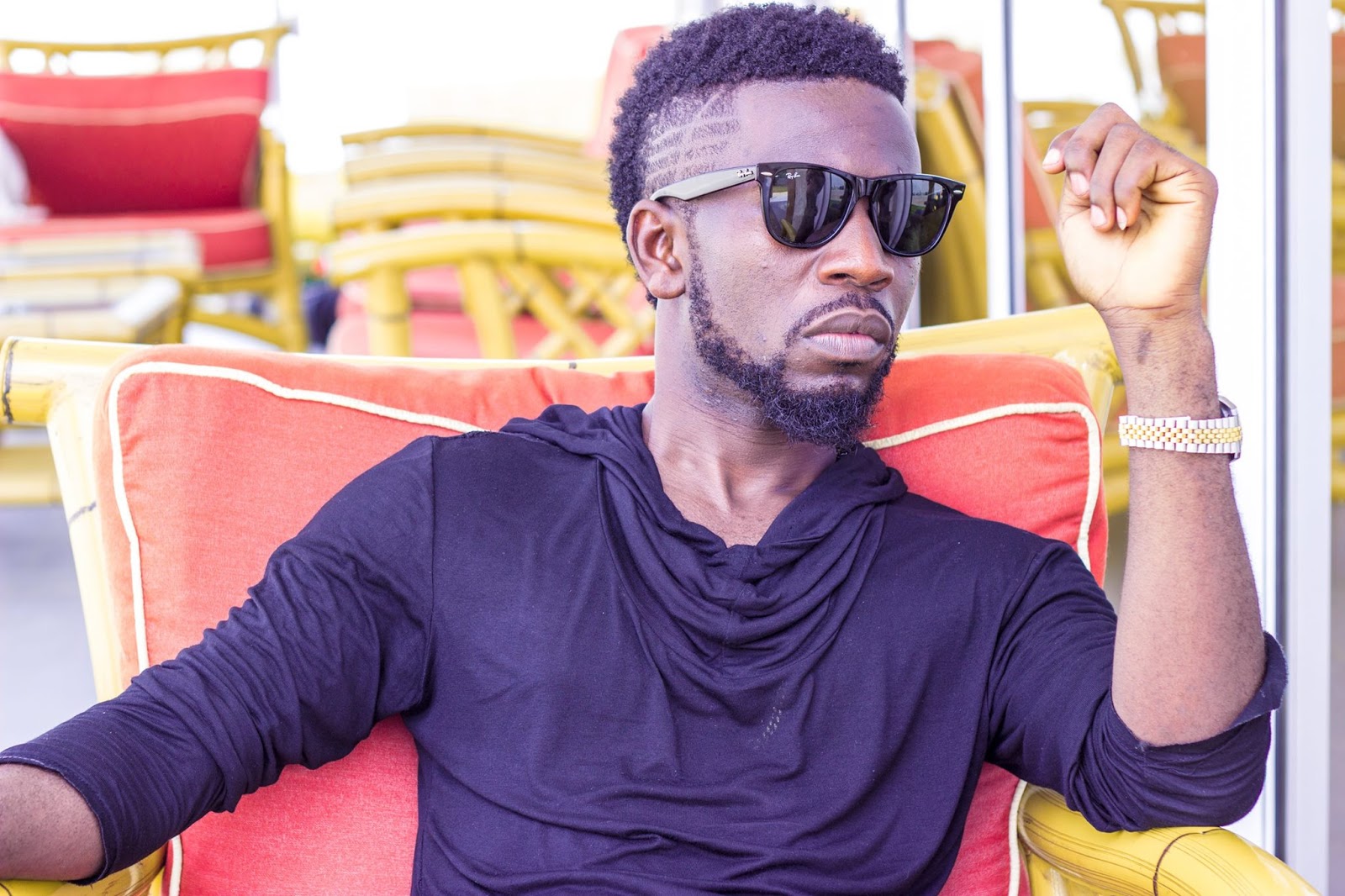 Central University College, one of Ghana’s prestigious private tertiary institutions unveiled the second edition of their CUC Excellence Awards one month ago. The CUC Excellence Awards aims at honouring people who are doing a lot of great stuff for the university as well as motivate and make them feel appreciated. It is also a way to entice others to emulate these people so they also do great things for “CUC”.

There was so much argument and brouhaha on campus, at hostels and on all social media platforms after organizers released the list of students who were nominated for the various categories, as to who was supposed to be nominated, who was not and what the possible winners could be. Since favourite nominees have been voted for, all the talk will come to an end this weekend as most students will troop in to the Trinity Hall on campus for the main event on Friday, April 22.  Winners will be awarded from twenty-five different competitive categories.

The man of the moment, Bisa K’dei who had numerous nominations for this year’s VGMAs has been billed to perform at the event on Friday as the main act. Bola Ray of StarrFM and Elia of 4SyteTV will be MCs for the night.

This year’s Excellence Awards promises to be awesome and fun-filled with lots of expectations. The ultimate award “CUC Student Of The Year” will go home with a cash prize. This event is a collaborative effort by Central University SRC and StepUp Entertainment with EIB Network as the main event media partners. Check KuulPeeps.com as we update you on how it all went after the event. 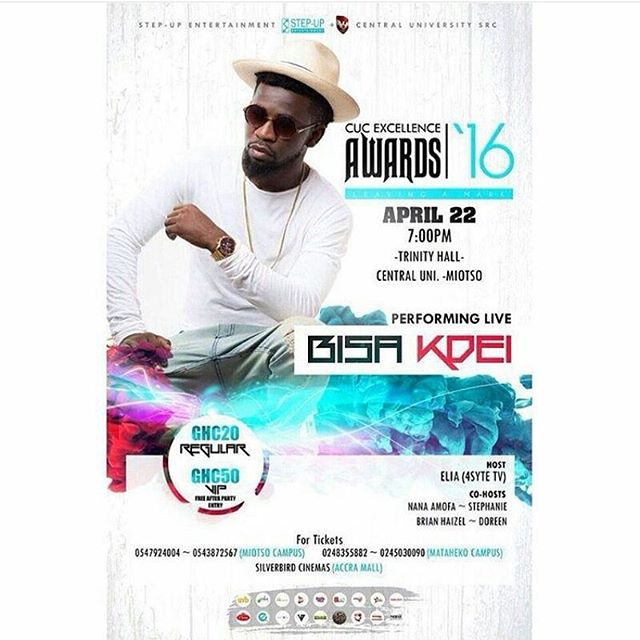 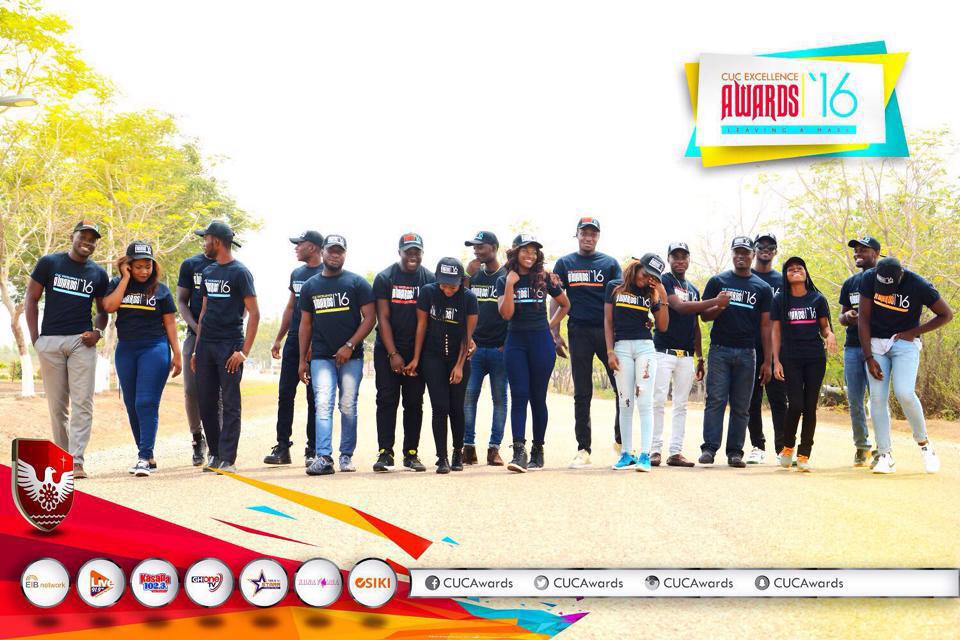