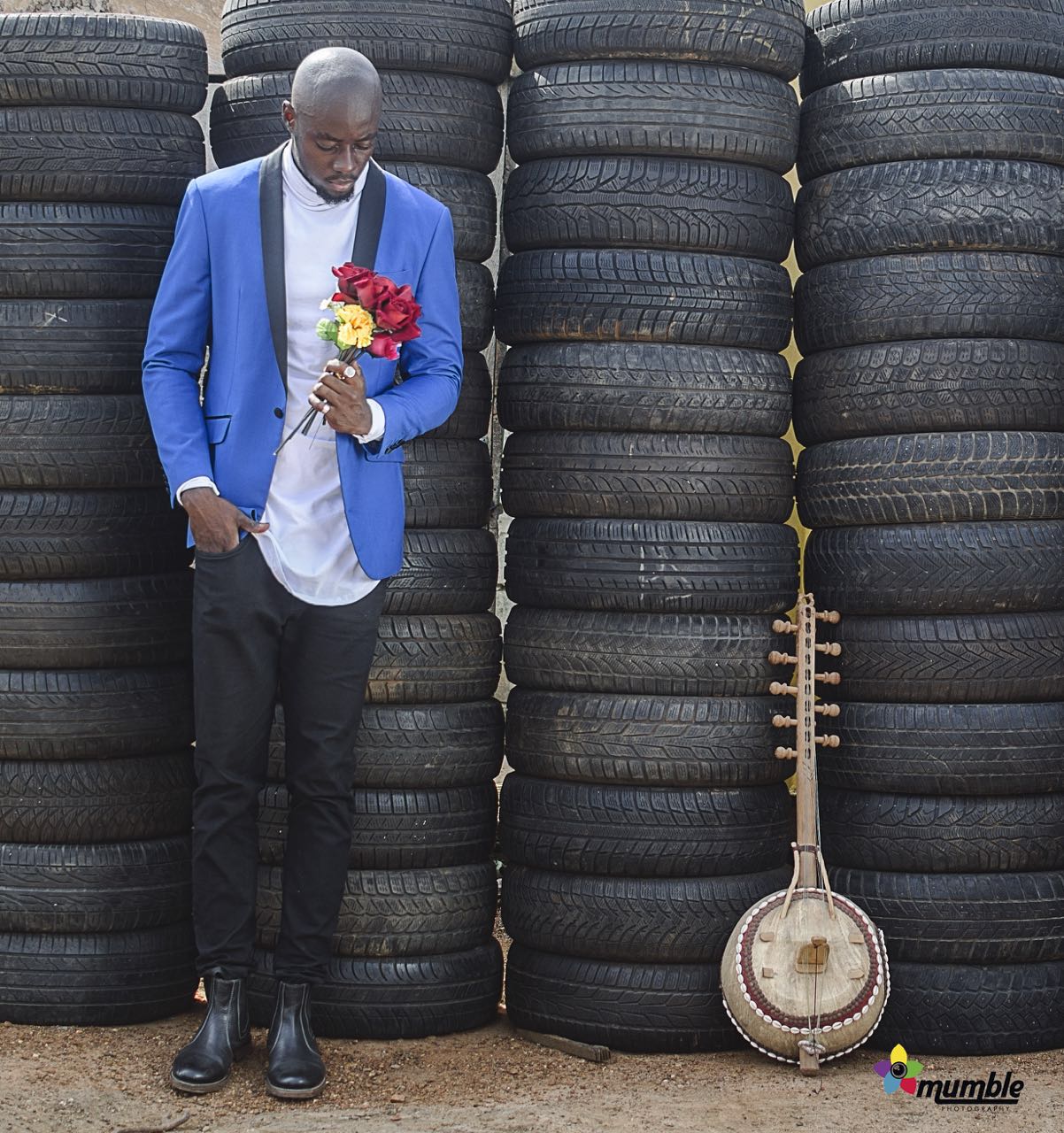 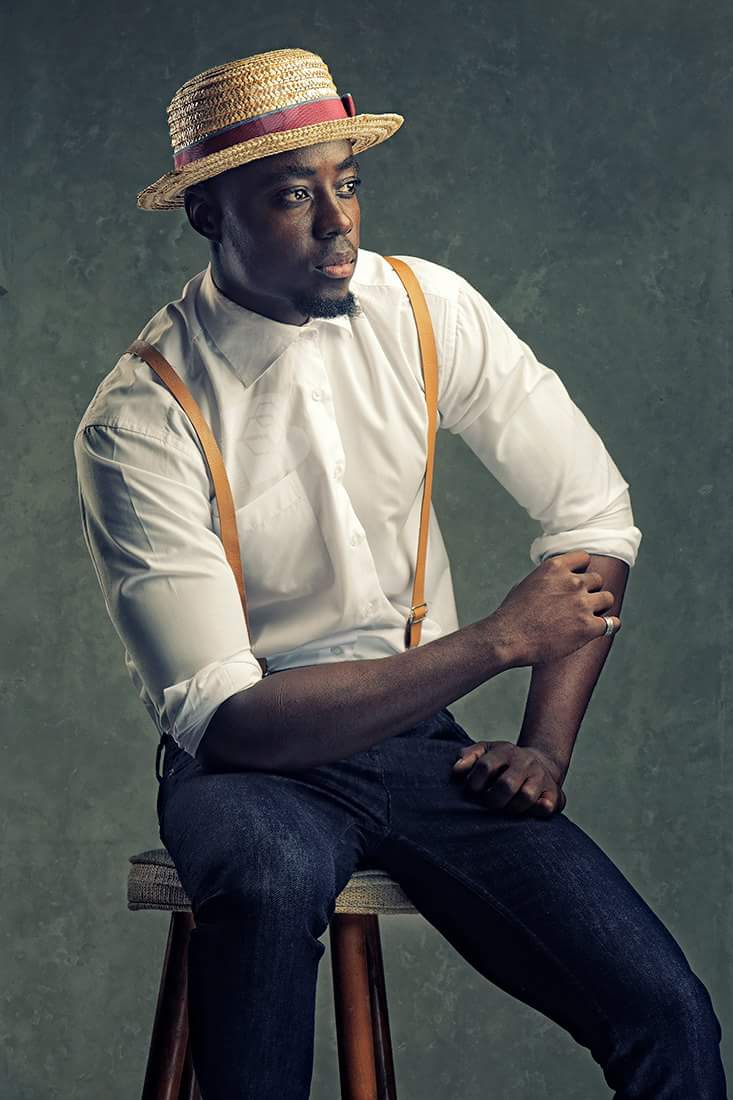 Ian Talks About His Education

He had his basic to junior high education at SOS School in Tema. He moved on to St. Augustine’s college at Cape Coast in the Central Region and finally, the Kwame Nkrumah University Of Science And Technology where he read Land Economy. 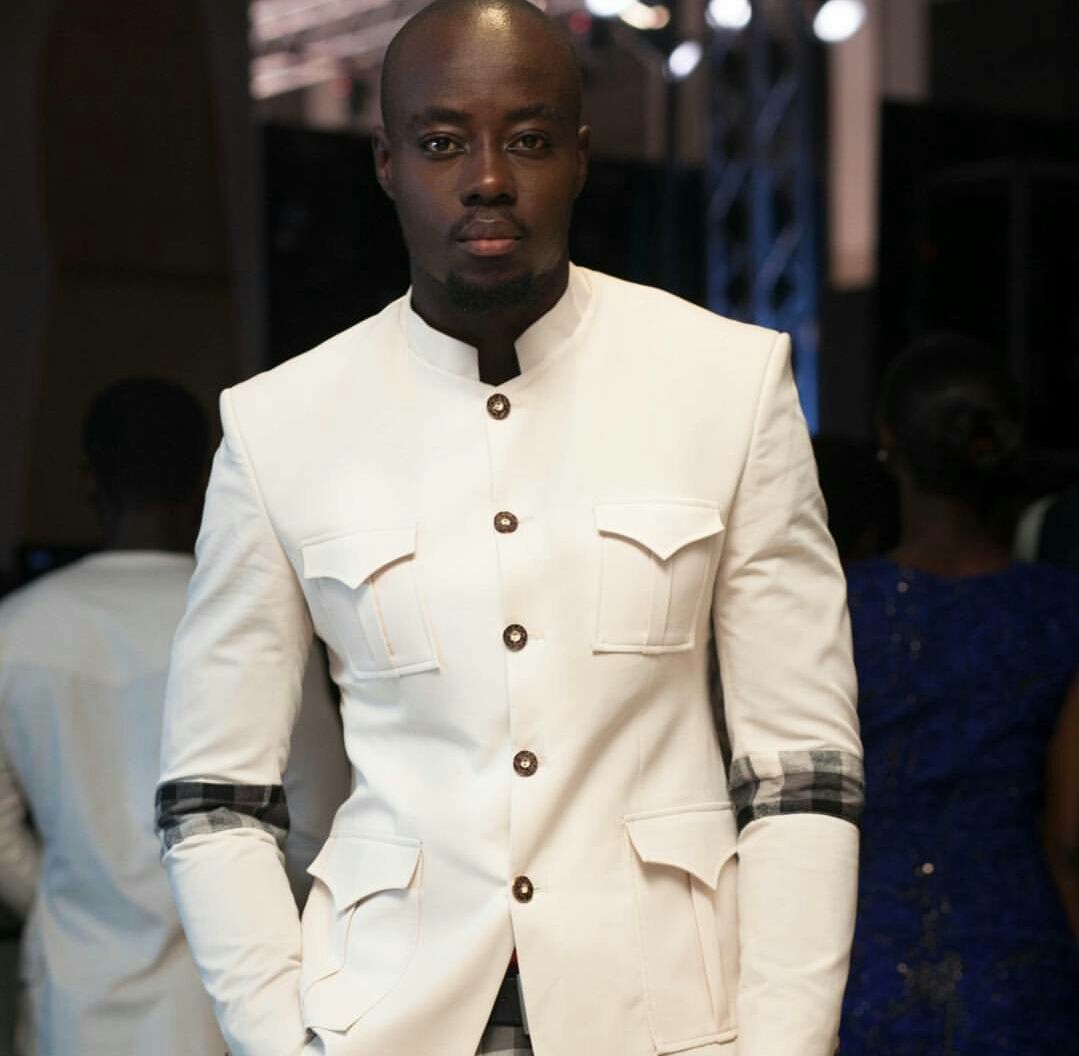 When Did He Consider Modelling?

He used to be extremely skinny in high school till one day a strong wind swept him off his feet. It was at that moment that he decided to start working out. People started talking to him about modelling when he started building muscles. In 2008, high school final year, he started taking modelling seriously and finally landed a billboard contract with Woodin. 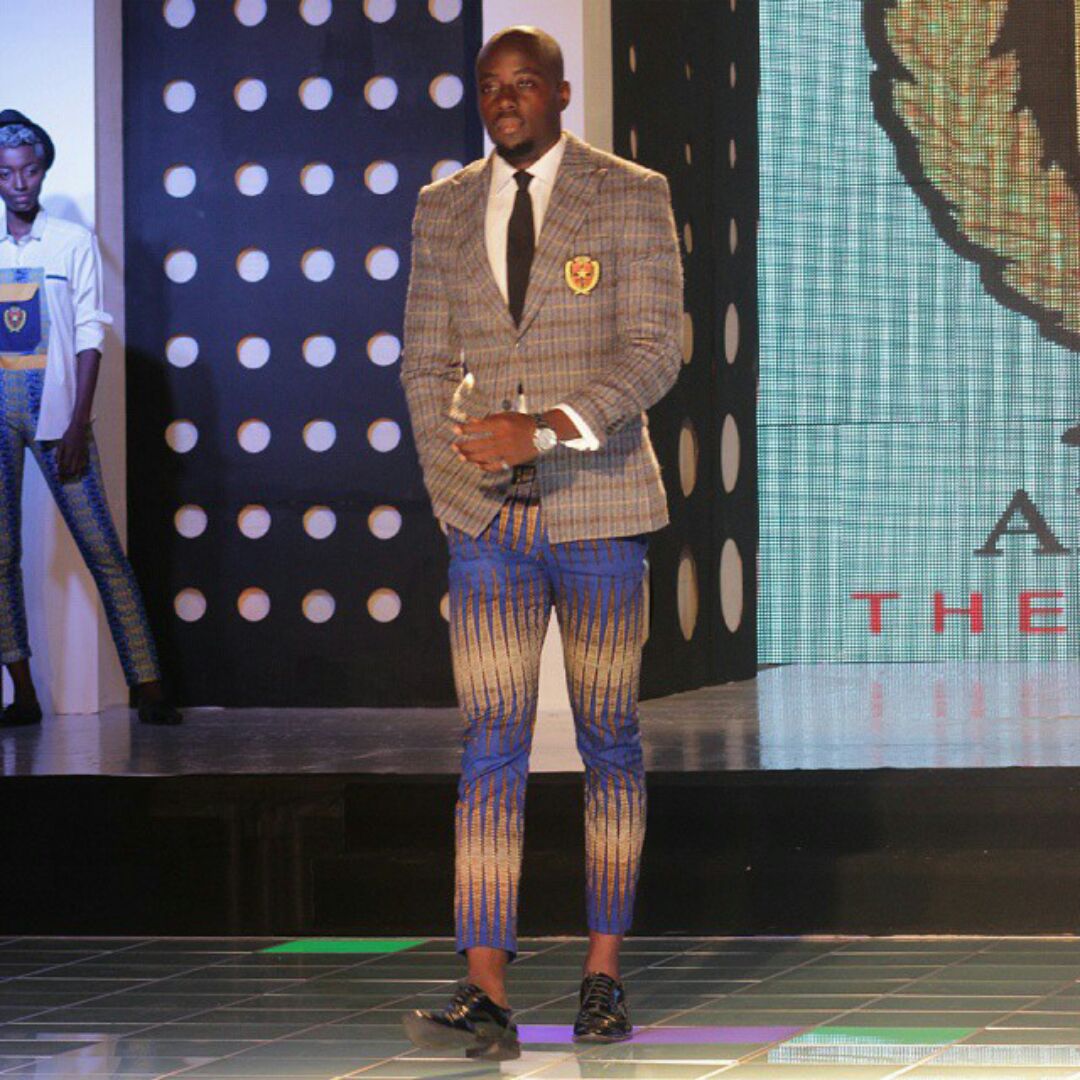 Why did he go back to school after he decided to be a model?

‘School makes you stand out. I do not think that modelling is an alternative to going to school. And it gives you a career to fall on’ 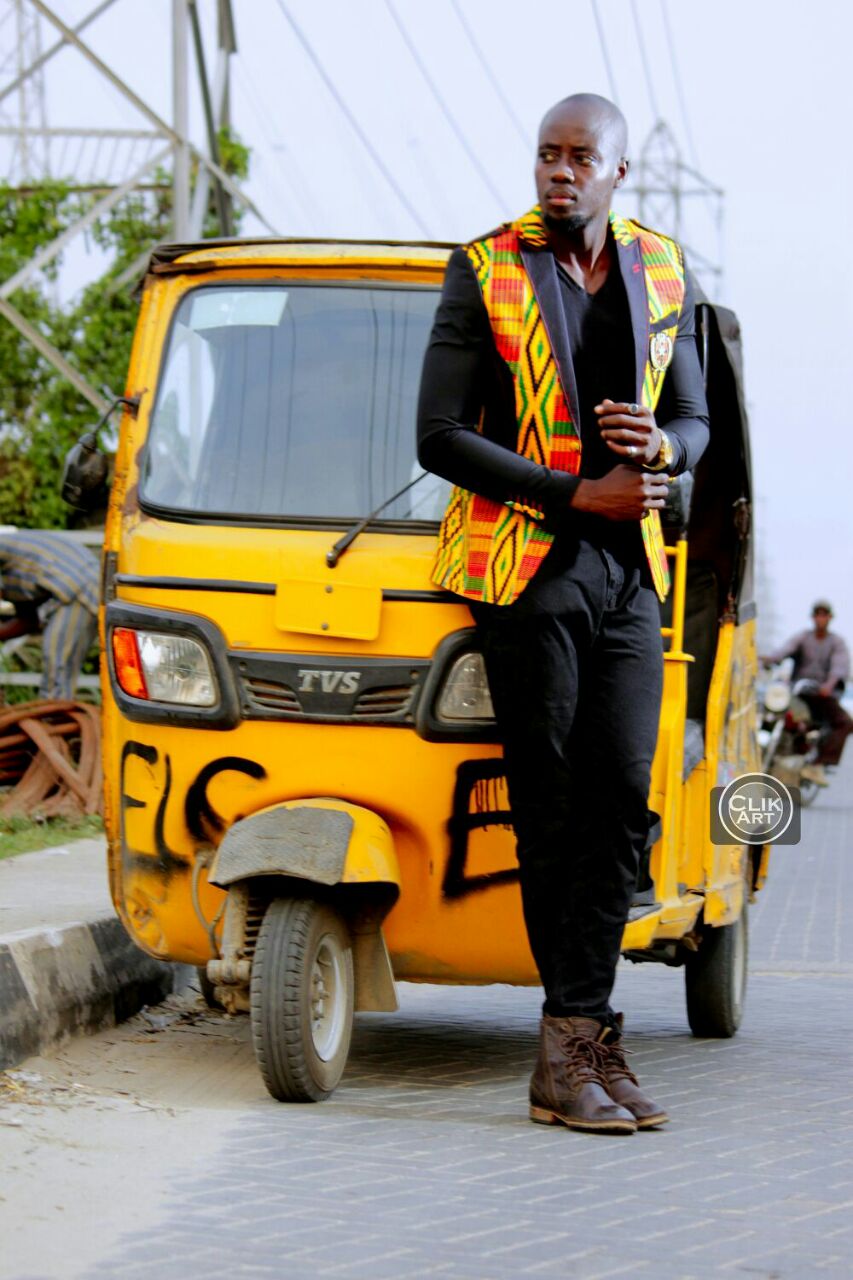 Ian talks about his journey to Mr. Africa.

He was discovered on social media, he put a lot of work into building a solid brand on social media and that is how he was chosen to represent Ghana at the competition. The competition took him to Nigeria where he met models from all over the continent. It was a great learning curve and networking opportunity and he came up first runner up. 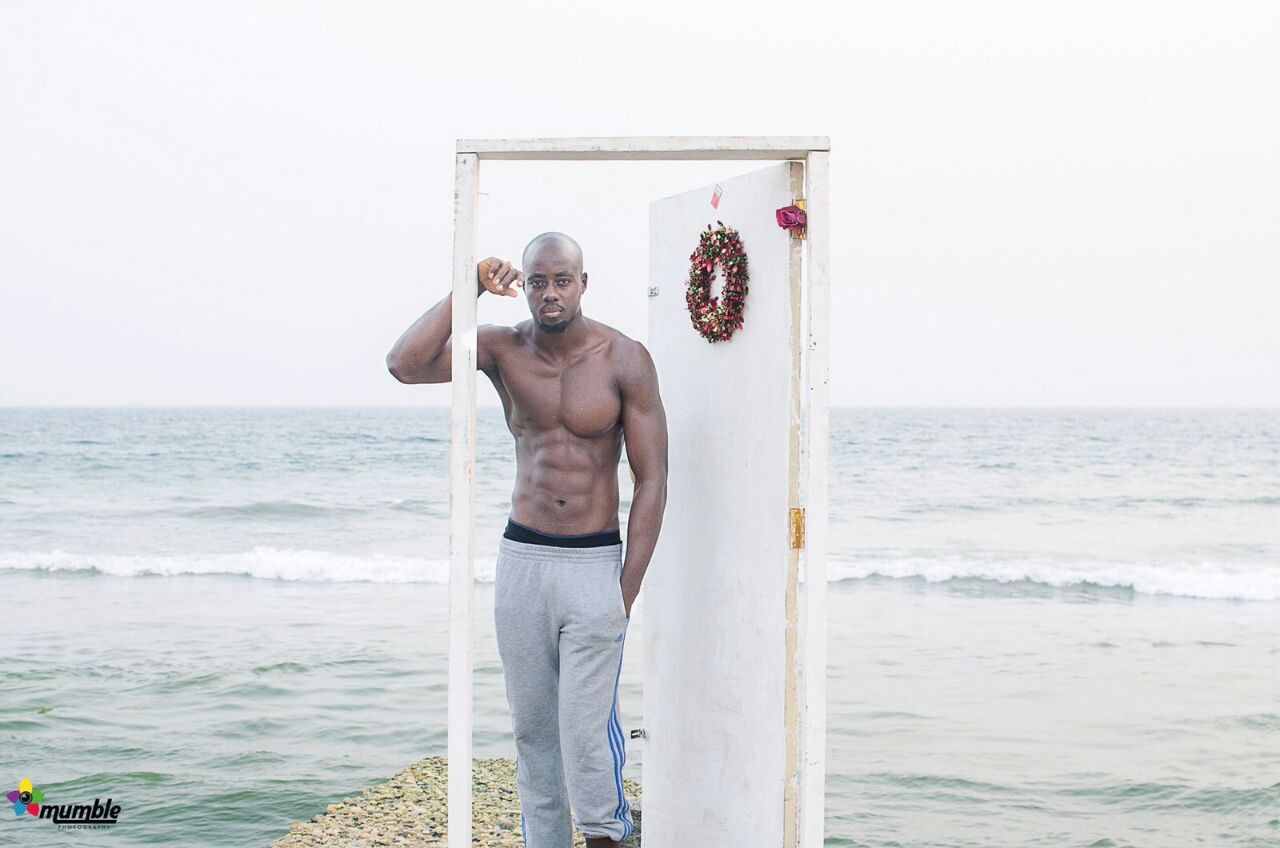 Ian talks about his career as a model.

Modelling and spending time in the gym are his two favorite things. Even though the modelling career is more tedious than most people think, he doesn’t consider it a challenge because he loves it; late nights, long journeys, stressful shoots and all. He considers Bob Pixel one of the best photographers at the moment and Mumble photography one of the best at conceptual shoots. His most exciting modelling job so far has been the shoot for Woodin which he did with some of the top models in the country and they spent days travelling together shooting at different locations 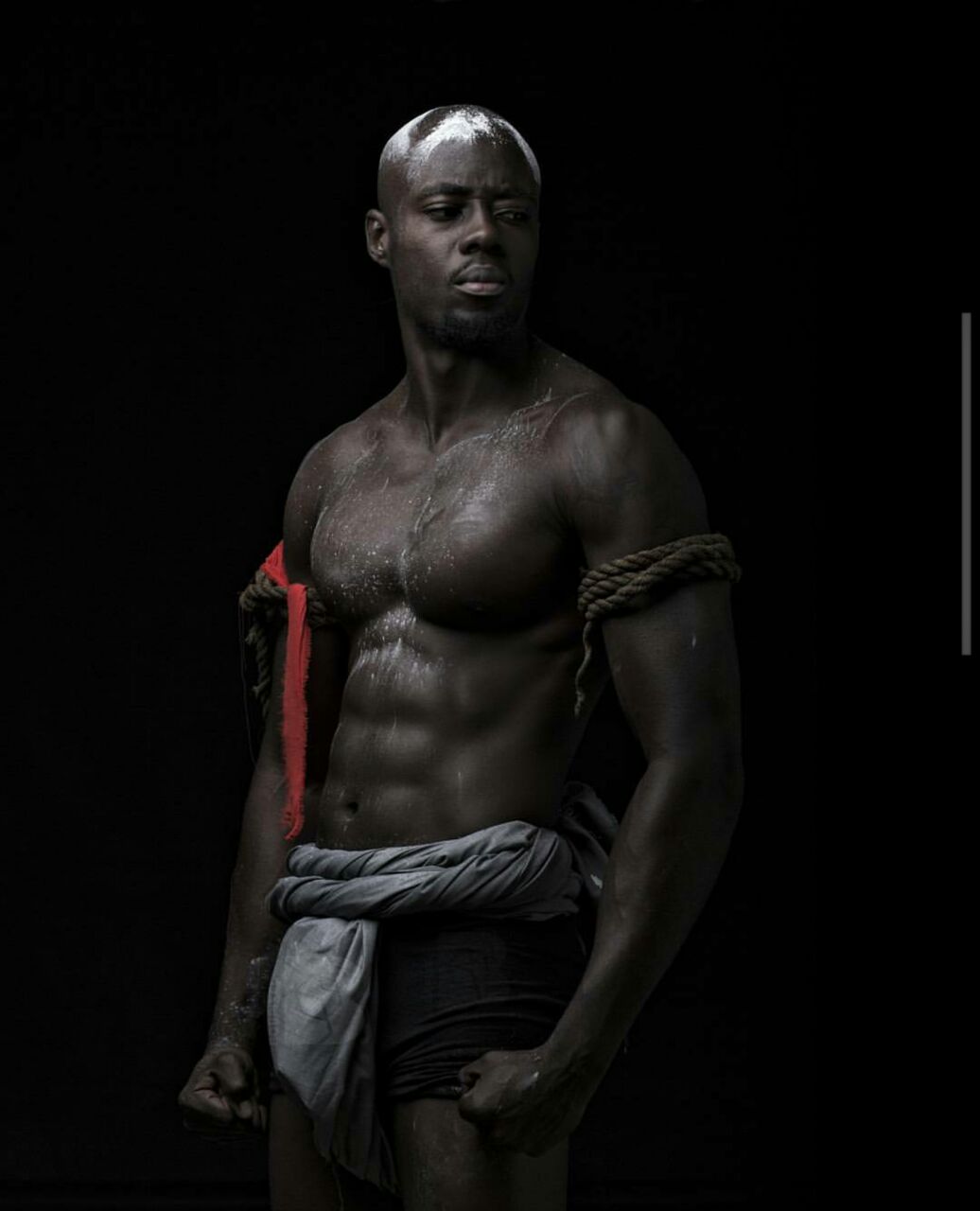 Ian Talks About His Acting Career

Ultimately Ian wants to be remembered as an actor, an influential and successful one. His most challenging role so far has been his movie ‘Sala’ which was directed by Kobby Rana where he plays the role of a local boxer. He stars alongside kalsoume Sinare and Jackie Appiah. He looks forward to more challenging roles that are preferably not in familiar surroundings. He looks up to Iddris Elba and is greatly inspired by the success of young actor Abraham Atta. He has enrolled in acting school to sharpen his skills and also intends to tell stories and direct movies that truly reflect the Ghanaian experience. 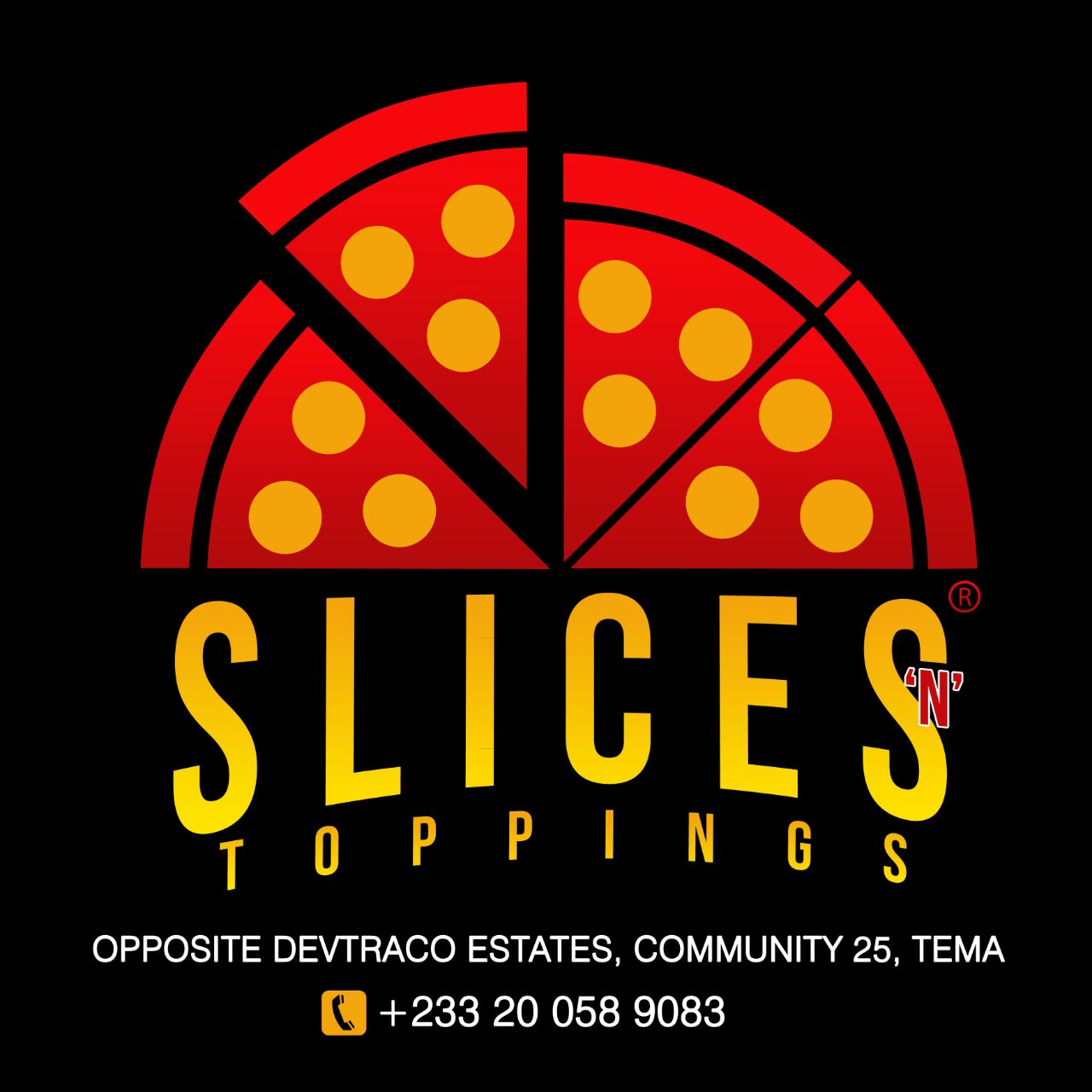 Ian Talks About Being An Entrepreneur (Why Pizza?)

“I am not going to have the six packs forever so I have to invest my money somewhere” He loves pizza and he noticed that most pizzerias are centered in Accra so he has opened his first installment in a chain of pizzerias called “Slices N Toppings” opposite Devtraco Estates in community 25 Tema. According to him the investment is paying off. 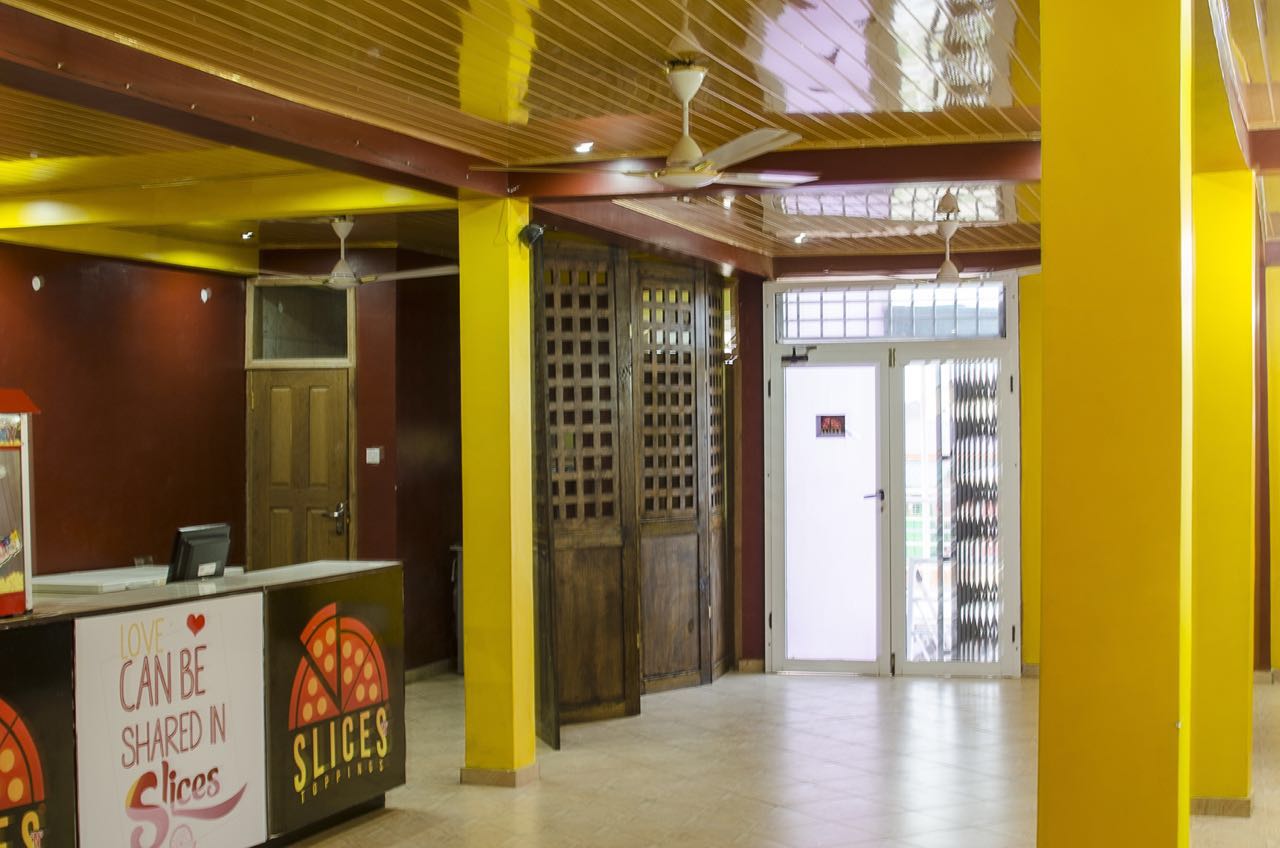 Biggest Lesson As A Brand?

“Save. You do not now when the next signing or endorsement will come”

He has had only one girl in his life (unbelievable right!) and he is a christian who believes that sex should be reserved for marriage

SEE ALSO; Our #WCW Adomaa Talks Music, Growing Up between Ghana And Nigeria, And Love